But the region’s mining industry remains cool to the potential

BABBITT— In a makeshift basement laboratory here, Jeffrey Hanson is fine-tuning a process that could turn a cost-effective fix for one of the Iron Range’s biggest environmental problems …

But the region’s mining industry remains cool to the potential 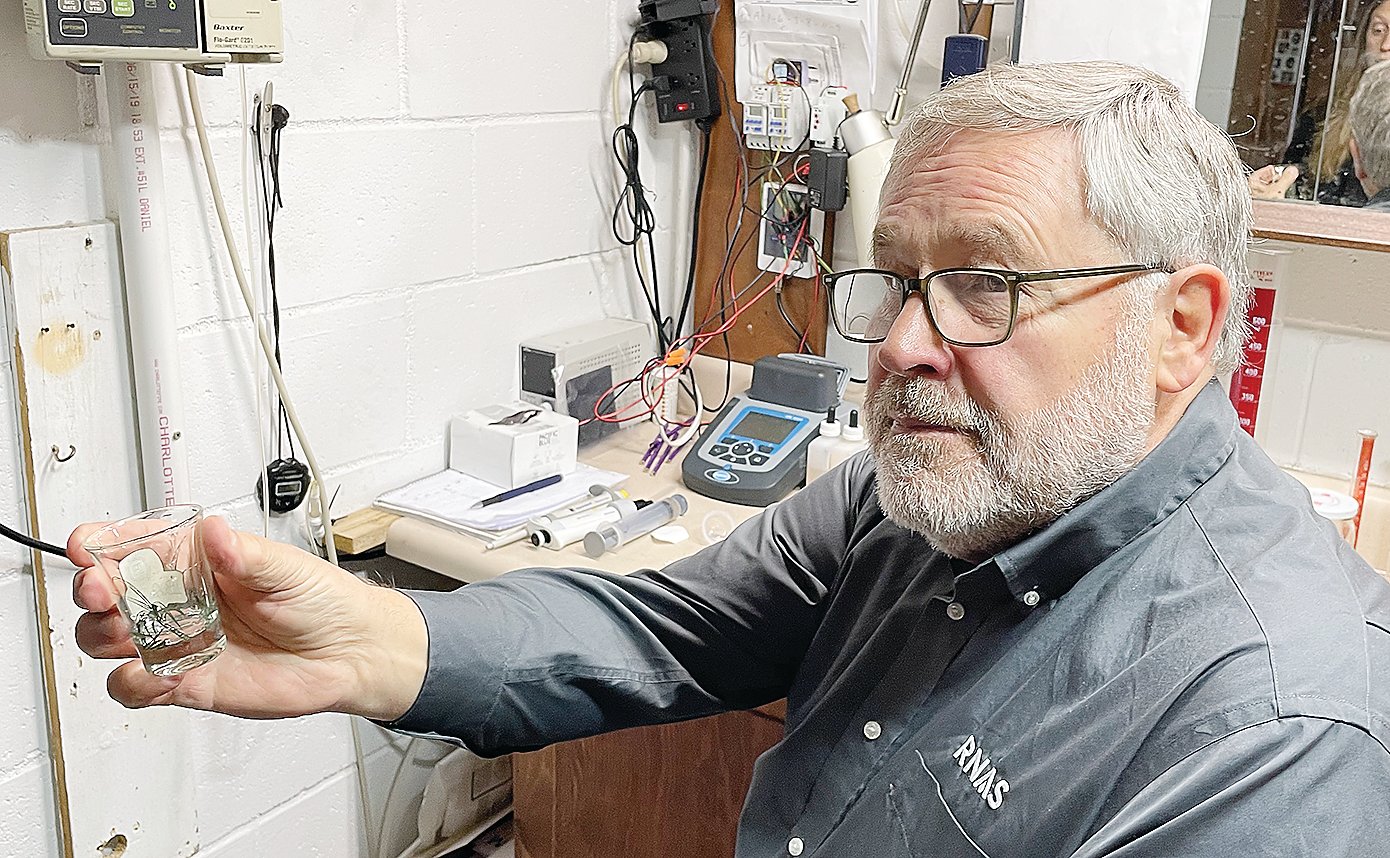 Jeffrey Hanson of Babbitt, holds up a small glass of the water he’s treating in his basement laboratory to eliminate sulfate. He’s already patented one of two steps in the process and has a patent pending on the final steps in the process.
M. Helmberger 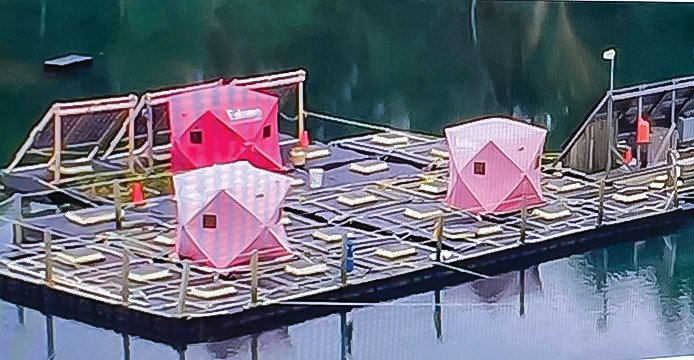 A raft of Hanson’s bioreactors in an Iron Range mine pit lake a few years ago. His concept was part of an NRRI pilot study, completed in 2017.
M. Helmberger 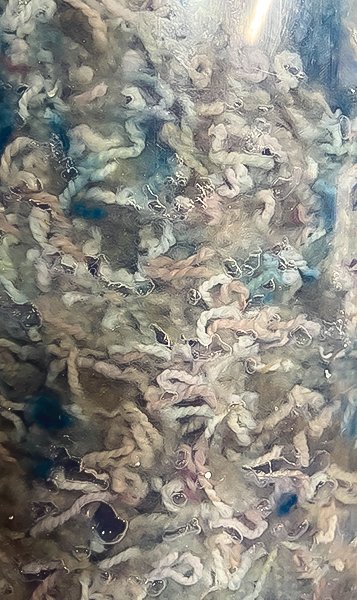 Waste carpet fibers are used as a bacteria-growing medium in the process.
M. Helmberger 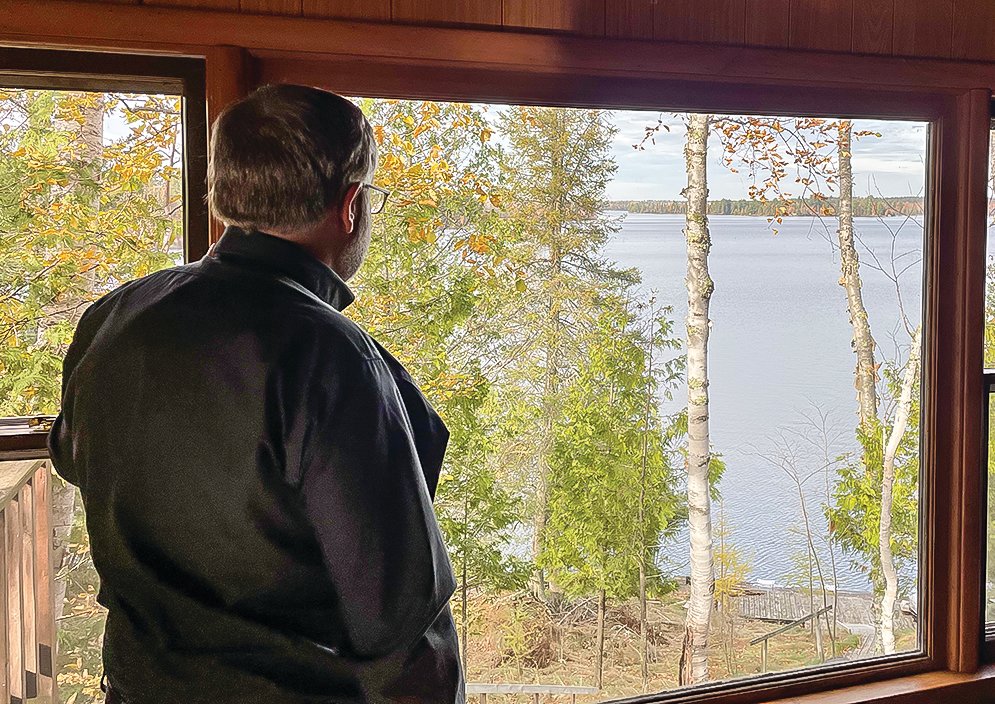 Hanson looks out over Birch Lake, where he grew up. He says he appreciates his ready access to clean water and wants to help ensure that area lakes remain healthy and free of the effects of pollution from sulfate.
M. Helmberger
Previous Next
Posted Wednesday, October 26, 2022 6:27 pm