Early drought contributed to below average food year, which should aid hunters

REGIONAL— A mixed bag for wild foods should be good news for bear hunters as they head to their stands this year, beginning on Tuesday, Sept. 1. Early summer drought took its toll on the …

Early drought contributed to below average food year, which should aid hunters 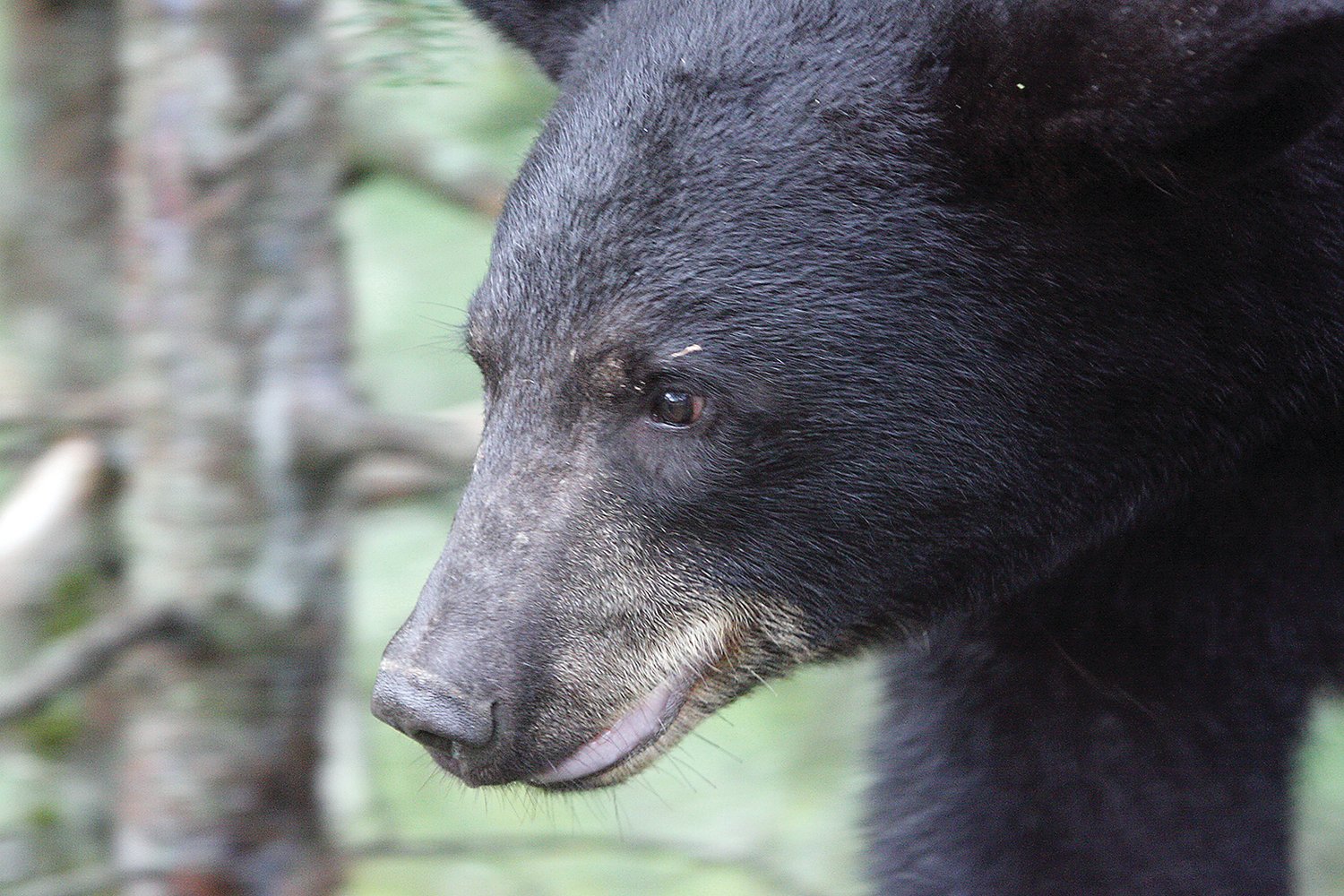 Bear hunters will be in the field starting Tuesday.
File photo 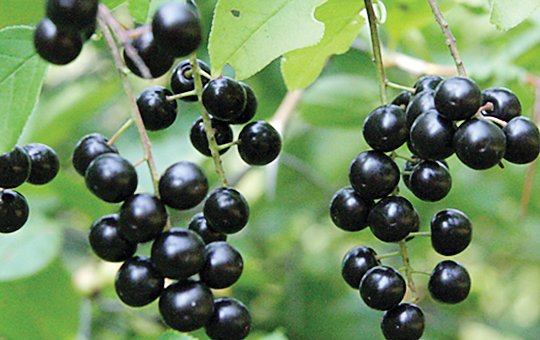 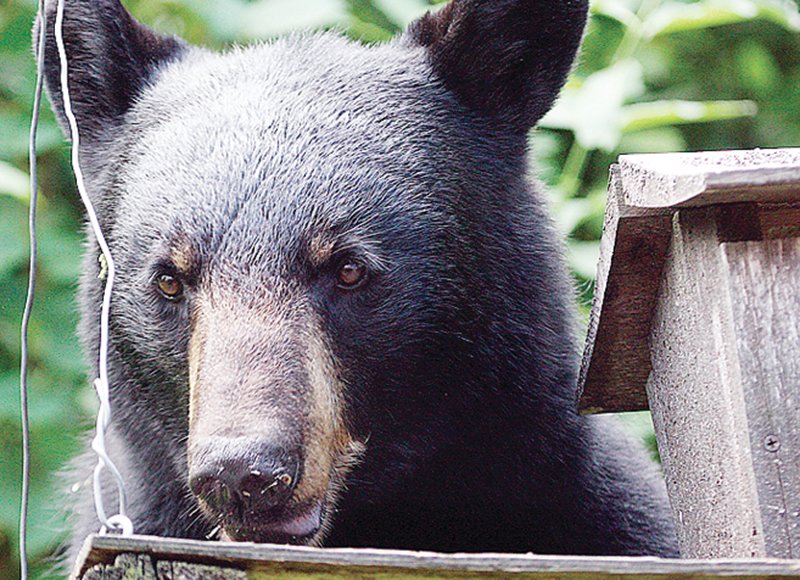 Limited availability of natural foods has prompted more nuisance behavior from bears in the region this summer.
File photo 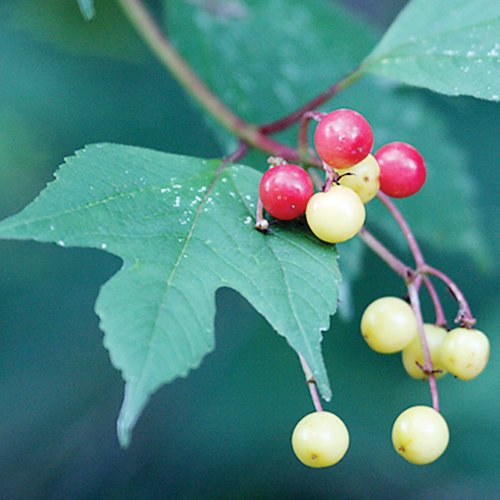 REGIONAL— A mixed bag for wild foods should be good news for bear hunters as they head to their stands this year, beginning on Tuesday, Sept. 1.
Early summer drought took its toll on the blueberry crop across much of the region, although timely rains later in the season helped salvage other bear foods. “Our chokecherries were fairly good,” said Dennis Udovich, now in his 39th year as a bear-hunting guide. Other late summer foods, like hazelnuts, high-bush cranberries, and wild plums are present, but appear to be less abundant than usual, and that’s made hunters’ baits particularly attractive.
Hunters and guides have been working their baits since the middle of the month and Udovich said the baits he’s put out are getting hit hard by multiple bears in many cases. “We’re having to bait every day. It kind of reminds me of years past,” said Udovich, who believes that the bear population may finally be starting to recover.
So far, wildlife managers with the Department of Natural Resources are unconvinced of that, which is why they continue to limit bear permits to just under 3,500. Udovich said he’d like to see a few more permits issued, but wildlife managers have been reluctant to take that step short of more evidence of a rebound in the population. Aggressive bear harvests about a decade ago sliced the state’s bear population in half and despite a significant reduction in permits, the population has shown little sign of increasing from the current estimate of 12,000-15,000 statewide.
Even so, the DNR has reported that nuisance bear activity is up sharply over recent years, in part because of the relative lack of wild foods. Bears are in what’s known as hyperphagia this time of year, which generates an intense desire for food as they seek to build up their fat reserves before heading into the winter dens later this fall.
The continued high harvest of younger female bears appears to be one of the factors limiting a population rebound, according to DNR officials. Udovich said a trained eye can distinguish a female from a male bear, but wildlife managers say most hunters are unlikely to make the distinction unless a sow is trailing cubs.
Udovich said he doesn’t allow hunters he guides to shoot females with young, and he tries to educate them ahead of the hunt on some of the telltale signs of a female bear, or sow, in hopes of limiting the harvest of young females. “In our camp, shooting a female is definitely a no-no,” said Udovich.
Sows typically don’t come into breeding status until their fourth or fifth year in far northeastern Minnesota and many of those end up shot before ever contributing to the bear population, said Udovich.
The percentage of females harvested typically increases in years with limited foods, so DNR officials will be watching the harvest results with keen interest to see whether that holds true again this year.
The Timberjay hopes to have local results from the opening weekend in next week’s edition. The regular bear season runs through Sunday, Oct. 13.