It’s the best berry year in several years. Get out and take advantage

After back-to-back berry busts, it appears the summer of 2022 is headed for a berry bonanza, and that’s good news for bears and berry pickers alike. Credit last year’s drought. Just as …

It’s the best berry year in several years. Get out and take advantage 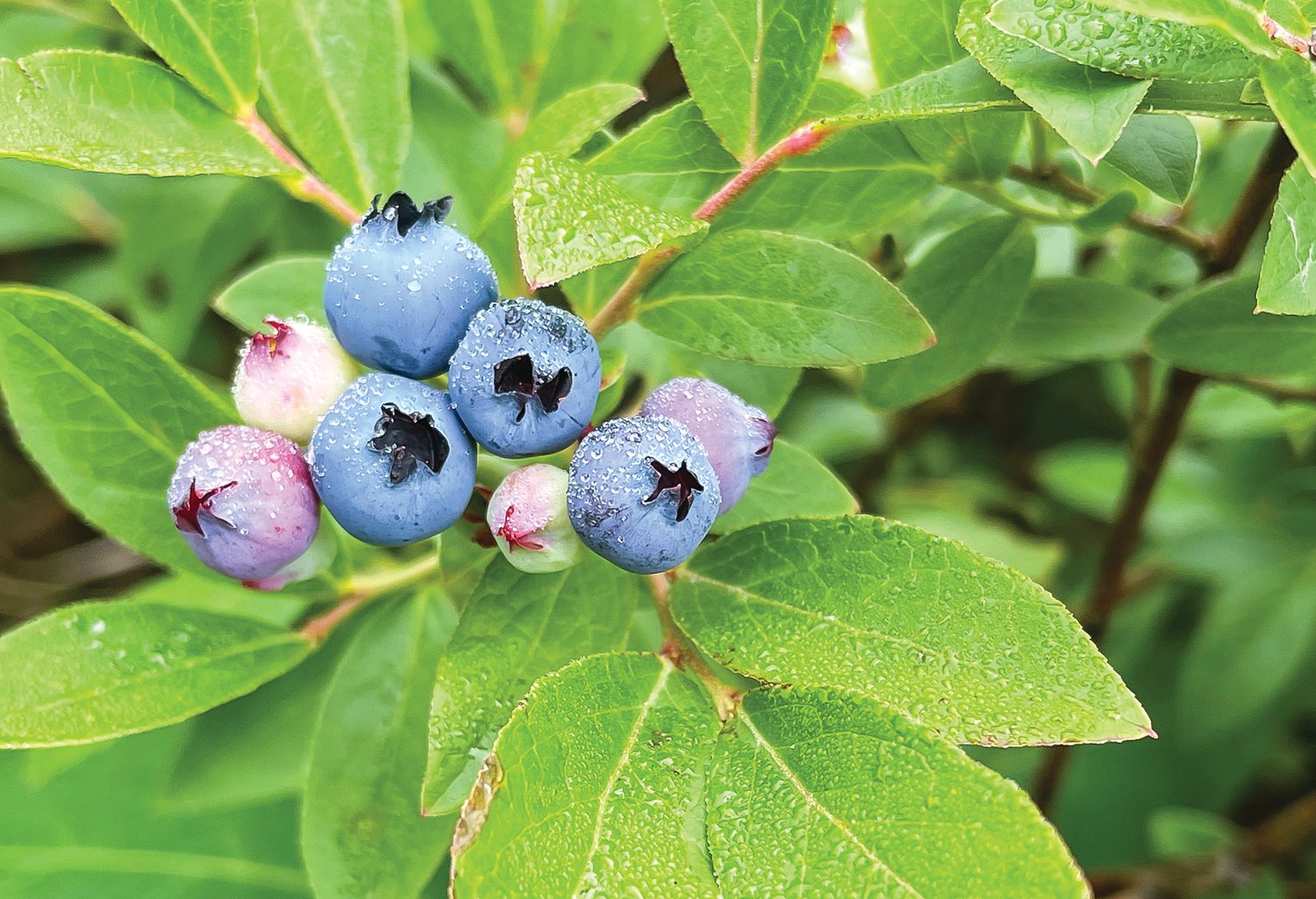 It appears that the area is experiencing one of the best blueberry crops in the past few years. Last year’s drought prompted many plants to kick seed production into overdrive and that means this year’s berry crop is looking plentiful.
M. Helmberger 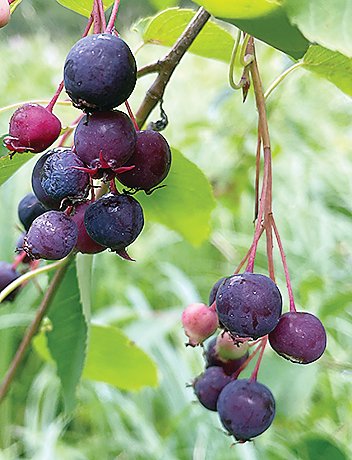 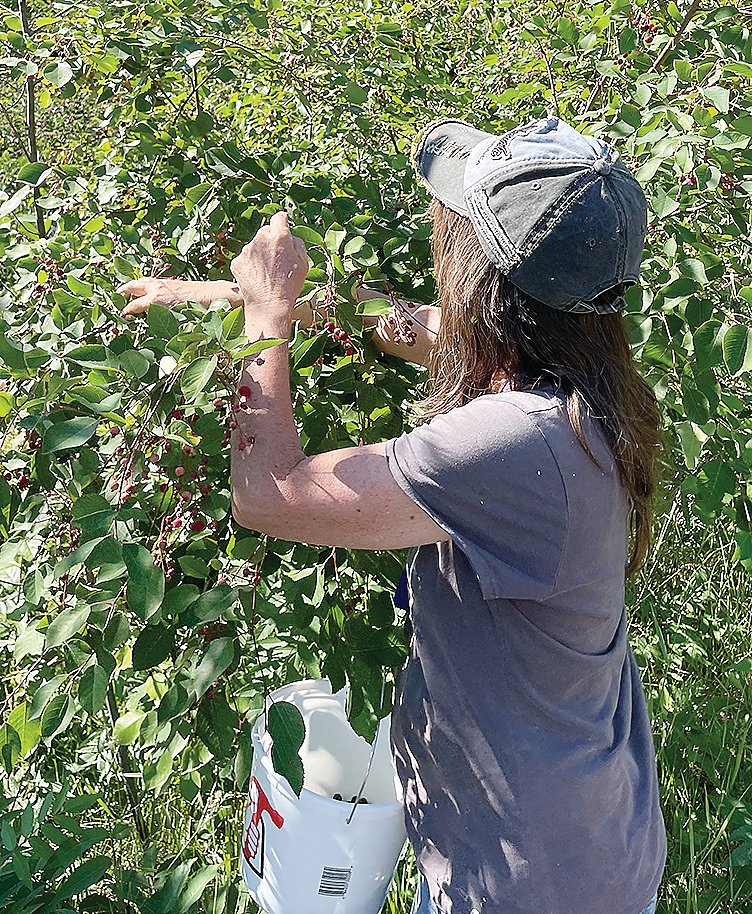 After back-to-back berry busts, it appears the summer of 2022 is headed for a berry bonanza, and that’s good news for bears and berry pickers alike.
Credit last year’s drought. Just as last summer’s extreme dryness helped spark drifts of aspen fluff back in June, it also prompted many berry-producing plants— like juneberries, blueberries, and chokecherries— to kick their production into overdrive.
The late spring likely helped as well, particularly with blueberries, which can often be damaged by early June frosts if they’ve flowered too soon. Cool springs help guard against that possibility by slowing the development of the plant’s flowers until the danger of hard frosts is past.
This year’s juneberry crop appears to be exceptional, with many bushes practically drooping with the ripening fruit. While they may be known as juneberries, these plump, tasty berries typically don’t ripen in the North Country until July and they’re at peak ripeness right about now. Your best bet for finding a good haul of these berries is along some of the area biking and walking trails, roadsides, or field edges, where the bushes are able to get better sunlight.
Juneberries are a great picking option for folks who don’t like the bending and stooping required to pick the lowbush blueberries found in our region. You can pick juneberries standing up and I’ll often even use a ladder to get the berries that are otherwise beyond reach.
Juneberries are a bit dryer than blueberries, so they’re a good addition to a blueberry pie, since they help make it a little firmer.
If you’re holding out for blueberries, you can find plenty of ripe ones now, at least in the higher terrain. Blueberry bushes will grow in sun or shade, but if you want berries in any quantity, they need some sun. Around here, that means recent clearcuts (of black spruce or jack pine, especially) or rocky outcrops where trees are more scattered.
Rocky outcrops can be good, when it rains. Last summer’s drought fried all the berries in the high terrain, but this year we’ve had just enough timely rain to make for nicely-plump berries. It is still a bit spotty on the outcrops this year, and I suspect that has to do with the intensity of last year’s drought. In areas with very shallow soil, which is typical of outcrops, the blueberry bushes were killed or damaged to the point where they’ll need to recover before producing any berries again. But where the berry bushes survived, this year’s production is well above average.
I’ve yet to check some of my lowland blueberry spots, mostly because the berries there typically don’t ripen until late July or early August.
And it’s still way too early to think about chokecherries, which I normally don’t pick until late August or September for wine making. From what I’ve seen, it looks like a bumper crop.
Come mid-September, it’ll be time to check our cranberry locations. It’s been several years of lackluster production so we’re keeping our fingers crossed.
The good berry year isn’t just a windfall for human pickers. According to Jessica Holmes, the new Tower DNR area wildlife manager, the number of nuisance bear complaints has fallen pretty dramatically in recent weeks. It appears the bears are finding that the living is easy when the berries are hanging plump and juicy.