VIRGINIA- A synagogue built in 1909, which was lovingly restored over the last decade, has been donated to the Northern Lights Music Festival (NLMF) with the hope it will serve as a permanent … 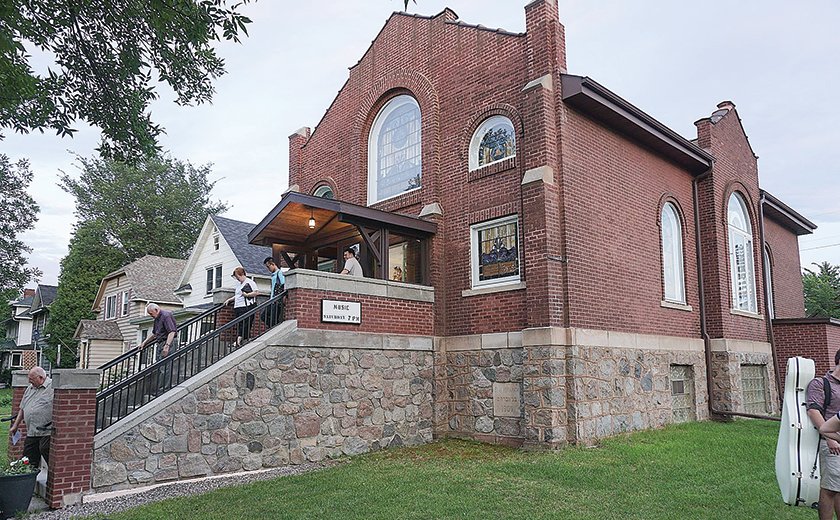 A 100-year-old synagogue is now owned by the Northern Lights Music Festival which will use it as a performance and community events venue.
submitted photos 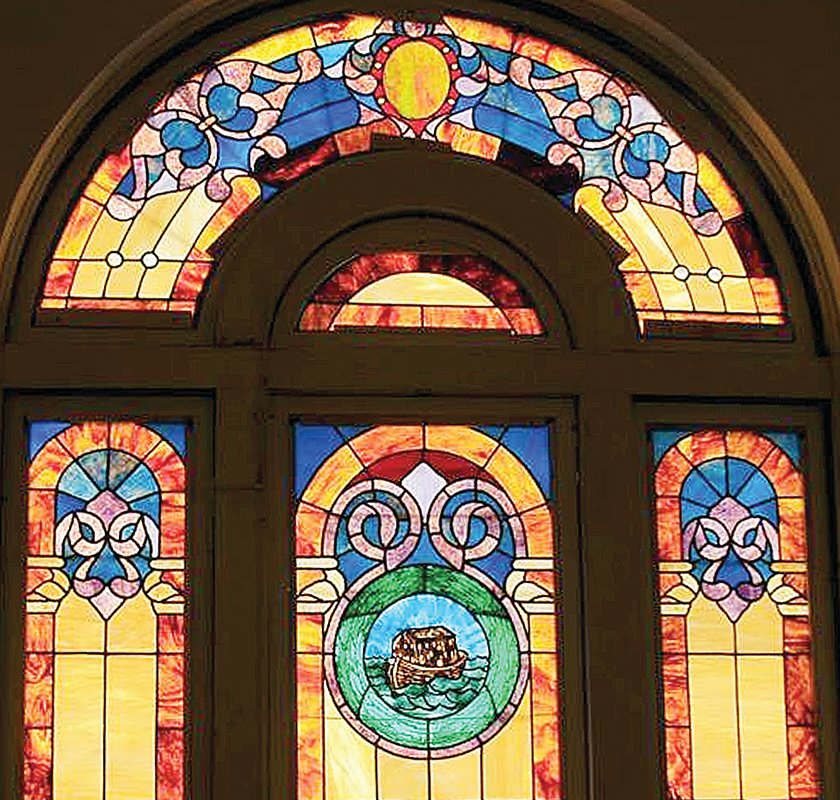 The stained glass windows, as well as the building, were restored by Friends of B’nai Abraham.
submitted photo
Previous Next
Posted Wednesday, March 25, 2020 6:05 pm

God willing, we will have a season this year.”
Veda Zuponcic