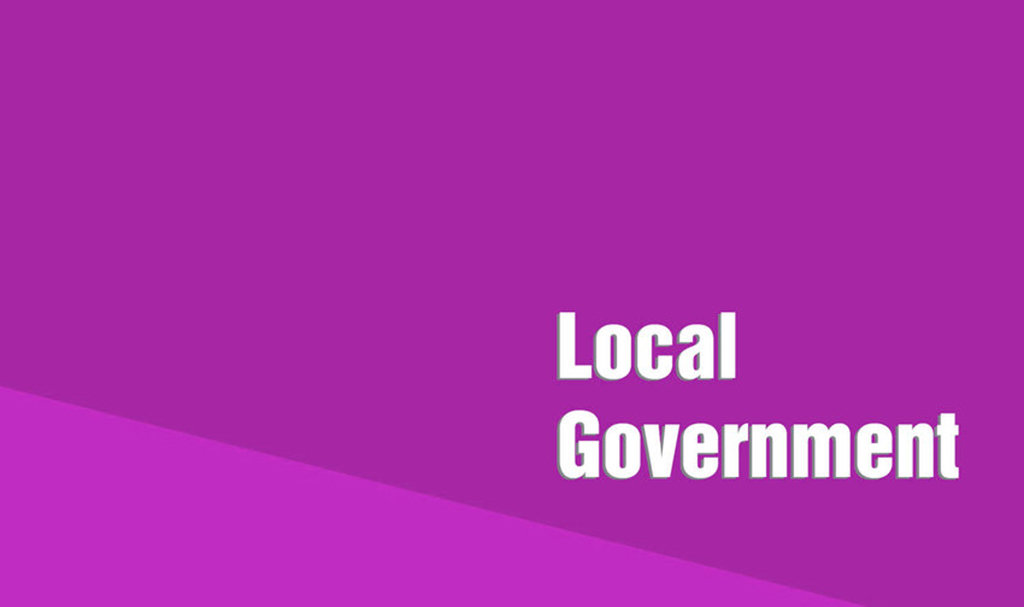 TOWER— City officials are rethinking their plan to replace the city’s 70-year-old water main in a bid to build redundancy into the system and potentially tap additional sources of funding.
“The city has been contemplating replacing the water main for decades,” said outgoing clerk-treasurer Victoria Ranua, at the council’s Nov. 22 meeting. “The main rationale was that it was old.”
The city’s engineering firm, SEH, had recommended replacing the main, although Ranua noted that the city had never conducted any testing to determine if the thick-walled steel pipe actually needed replacement. “This is a $1.4 million project, yet we don’t know if there is even an issue,” said Ranua, who recommended pipe wall integrity testing to see if there is need for replacement in the near-term.
Mayor Dave Setterberg concurred, saying he wasn’t happy with SEH’s recommendation, and that he’d heard from a number of people who have questioned why the city was considering abandoning an expensive asset that may still have years of usable life. It’s a question that city officials failed to ask before abandoning the septic system that previously served the Hoodoo Point Campground and the city’s airport. That decision was made based on another recommendation from an SEH engineer, although that one went unchallenged by city officials at the time.
Ranua said the city would be better off looking into running a new main that connects at a different point in the city’s water distribution system. She said funding sources would likely rank any grant requests higher if the city’s project includes building redundancy into the system.
Setterberg agreed, arguing that agencies like the Department of Iron Range Resources and Rehabilitation, would be more likely to fund a project that allows for community growth and builds redundancy. Given the influx of new infrastructure funding from the federal level, Setterberg said the time may be right to do a project, but that a revised plan might better serve the city and attract more grant dollars.
Council member Joe Morin motioned to authorize two council members to look into options for installing a new water main. Council member Kevin Norby and Setterberg agreed to team up on the effort and report back to the council.
In other action, the council heard a report from Ranua on the status of Dena Suihkonen’s employment with the city. Ranua said it’s been apparent for months that Suihkonen is working full-time for the city, between her administrative role as ambulance supervisor and as an EMT. Ranua said under the city’s personnel policy, her full-time employment qualifies Suihkonen for city benefits, like health and life insurance as well as sick pay, that she has not been receiving.
Ranua also noted a longstanding pattern of lower pay for Suihkonen, who had held various supervisory positions with the city’s ambulance service for nearly a decade, usually at a lower rate of pay than men with similar job duties.
“The takeaway,” said Setterberg, “is that there was no consistency.”
“It’s all over the place,” agreed Morin.
Ranua said she had looked back through job performance reviews and could find nothing that would justify the varying rates of pay, or particular instances where a male supervisor would see an increase in pay, which appeared to be paid with a cut in Suikhonen’s compensation.
Ranua agreed that there wasn’t much the council could do about the past practice. “Maybe, just acknowledging that something crappy happened to one of your employees could help,” Ranua said.
The council wasn’t ready to go there, but Setterberg said they can set a better record going forward. “We need to make sure the rates for these jobs are standardized, and any changes are backed up,” he said.
As for Suihkonen’s current situation, Morin motioned to have two councilors meet with her to talk about the situation. Setterberg said the city would have the option to shift Suihkonen to full-time or limit her hours to keep her at a part-time position.
In other business, the council:
• On a 4-1 vote, with council member Sheldon Majerle voting no, denied a request from Ranua for payout of her accumulated sick leave, totaling $5,747.18. Ranua noted that departing employees with the city have routinely been offered a variety of severance packages above and beyond contract obligations. But Morin motioned to deny the request, noting that such payouts were now prohibited by the city’s newly adopted personnel policy. Ranua took the denial in stride, and complimented Morin for wanting to adhere to city policy even as she has had to deal with a legacy of continuing payouts to city officials, some of whom left city employment as much as ten years ago.
Morin agreed that the city has not handled severance consistently in the past. “Yes, there have been deviations,” said Morin, “but the city policy says we should not be doing these payouts.”
• Welcomed Tom Suihkonen to the council after his appointment at the previous meeting to fill the vacancy left by the resignation of Orlyn Kringstad.
• Heard from ambulance supervisor Suihkonen that she received some pushback on a proposed new on-call policy and is looking at a change to address the concern. She told the council that the ambulance service is on pace for the highest number of 911 calls ever.
• Heard that a new city trails master plan is now up for public comment. Information about the planning process and a copy of the draft plan are available from the front page of the city’s website at cityoftower.com.