Could “greening” of the steel sector bring a new boom to the Range?

REGIONAL— The greening of the steel industry will bring big changes to Minnesota’s Iron Range, and those changes could be beneficial or devastating to the region’s economy, …

Could “greening” of the steel sector bring a new boom to the Range? 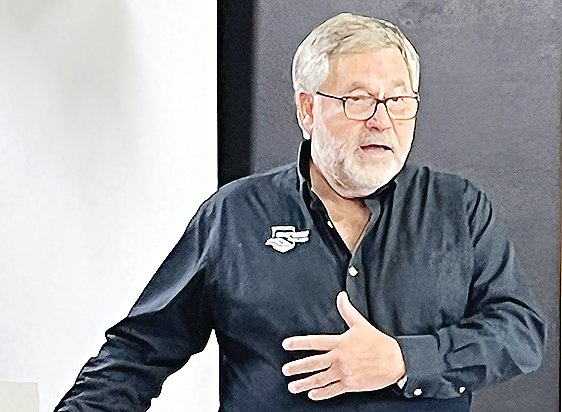 Jeffrey Hanson, of Clearwater BioLogics, spoke earlier this month to the Ely Climate Group about major changes on the horizon for the steel industry.
O. Kringstad
Posted Wednesday, October 12, 2022 8:09 pm