LAKE VERMILION— It’s been good times for musky anglers here this summer, but could trouble be on the horizon? Matt Snyder, a longtime fishing guide who specializes in Lake Vermilion … 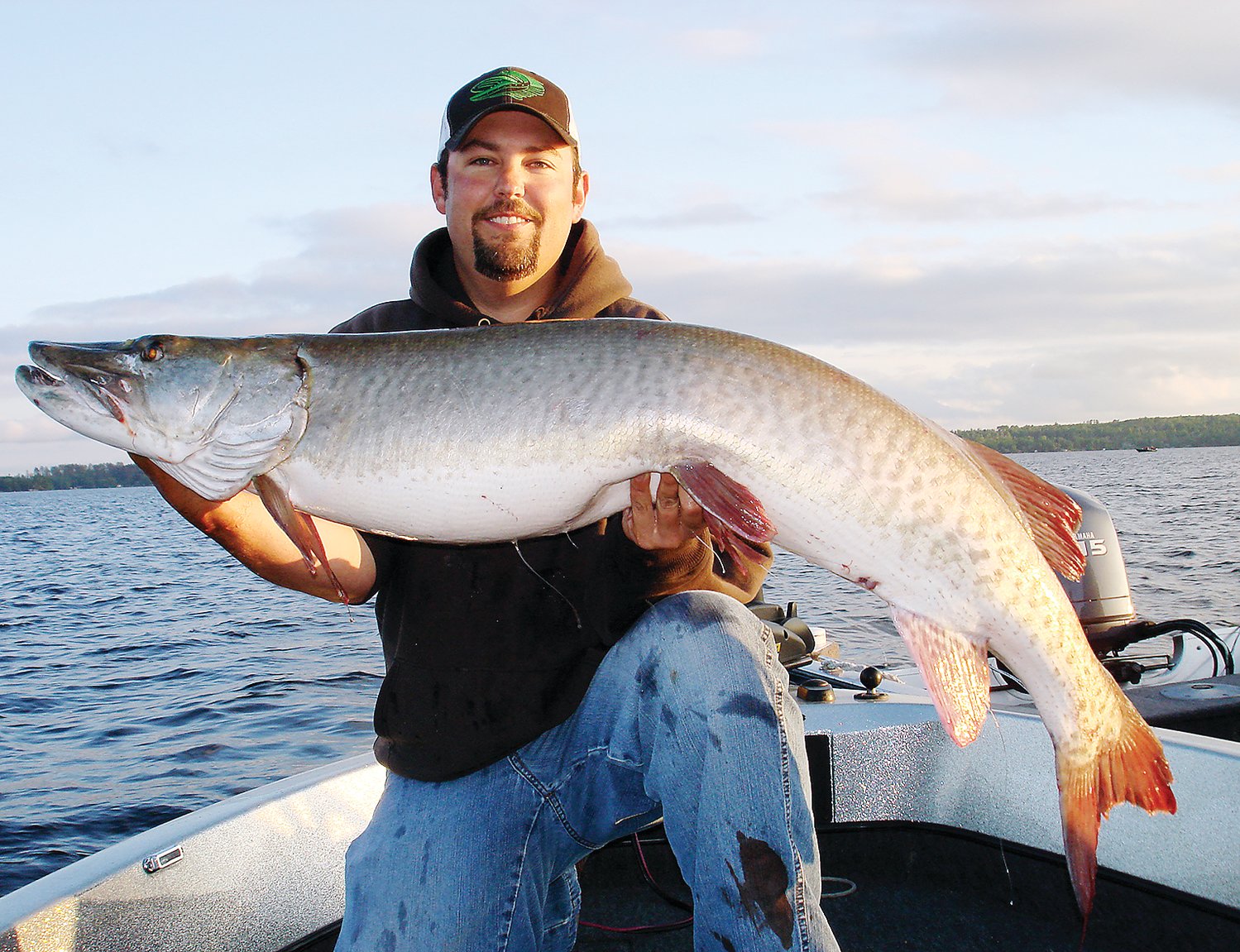 Fishing guide Matt Snyder with a 54-inch musky he caught on Vermilion nearly ten years ago. He’s concerned about changes he’s seen in the number and behavior of muskies on the lake.
submitted 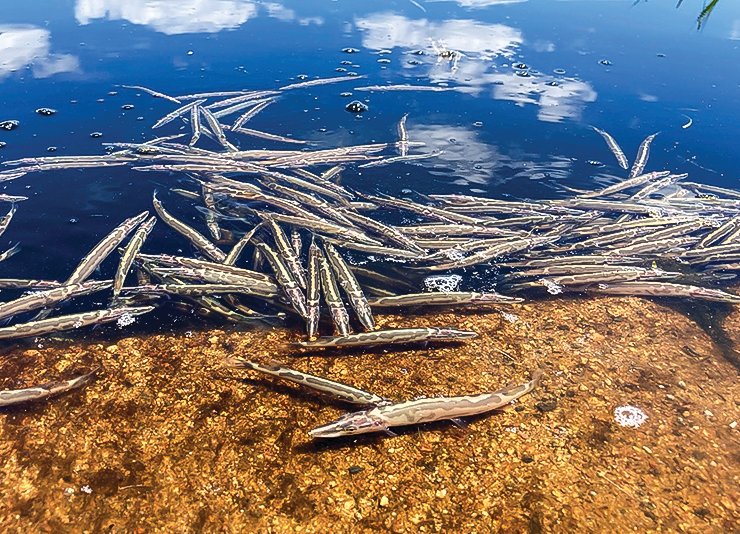