Dragons on the wing

For most residents of the North Country, our knowledge and interest in dragonflies can be as fleeting as their appearance over the dock, the patio, or the garden. I’ve always looked at the …

Dragons on the wing 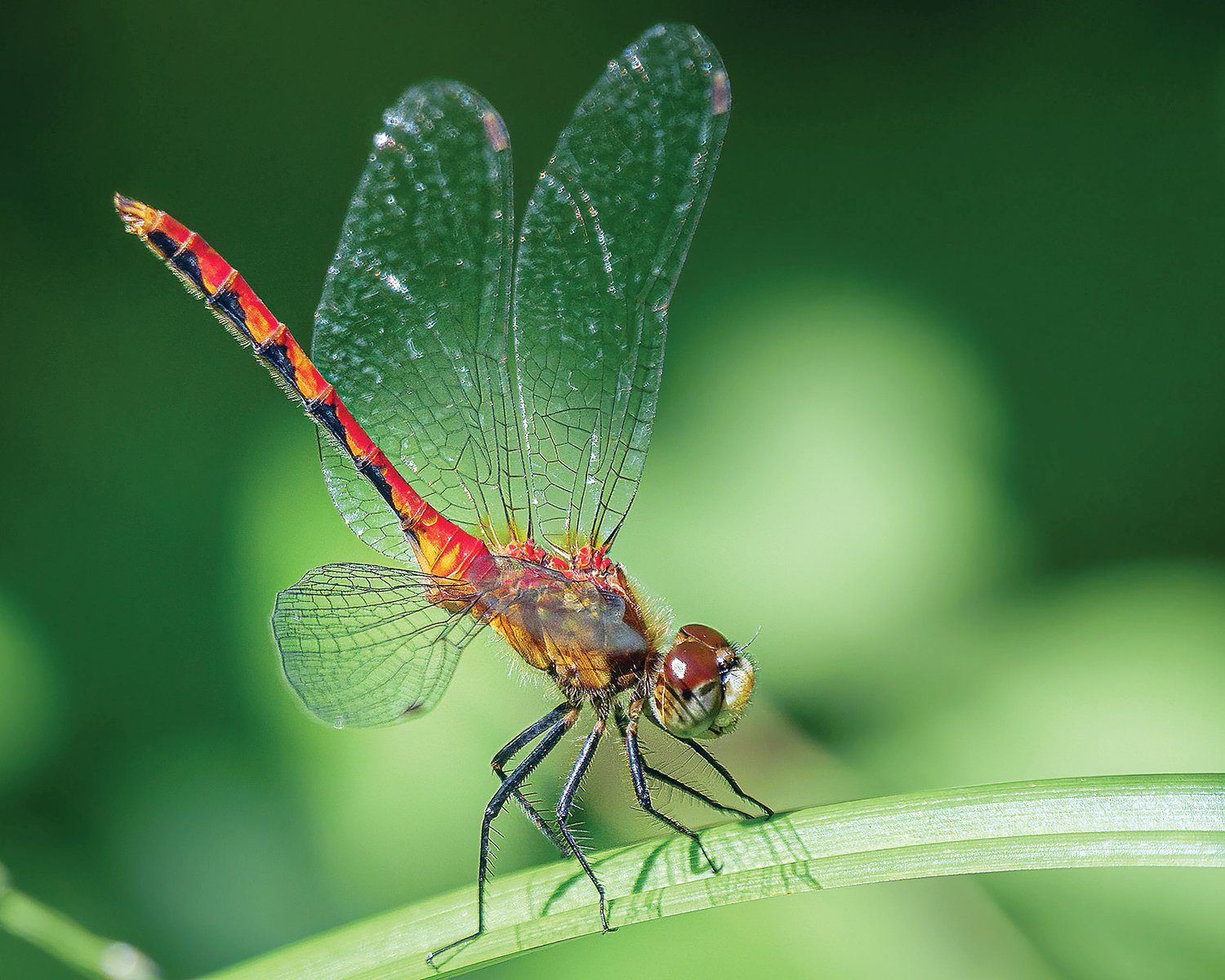 A White-faced Meadowhawk perches with its abdomen raised to reduce overheating in the sunny meadows where this species likes to hunt.
D. Smith 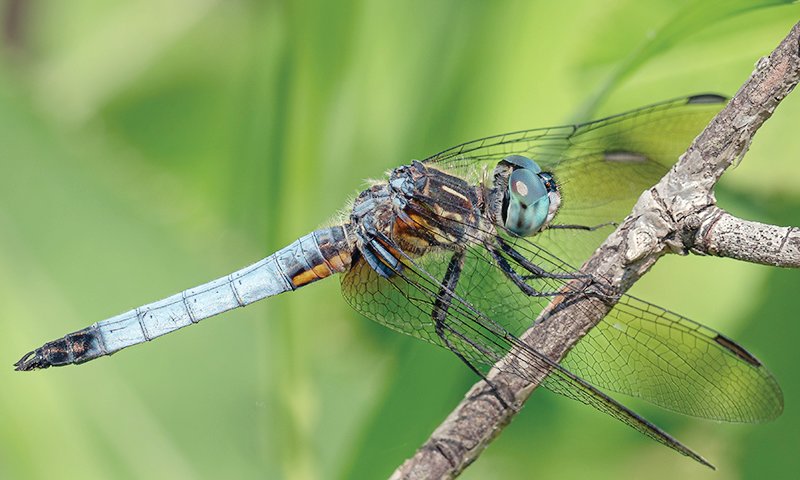 A Blue Dasher is among a number of species of dragonflies that rest their wings in a forward position.
D. Smith 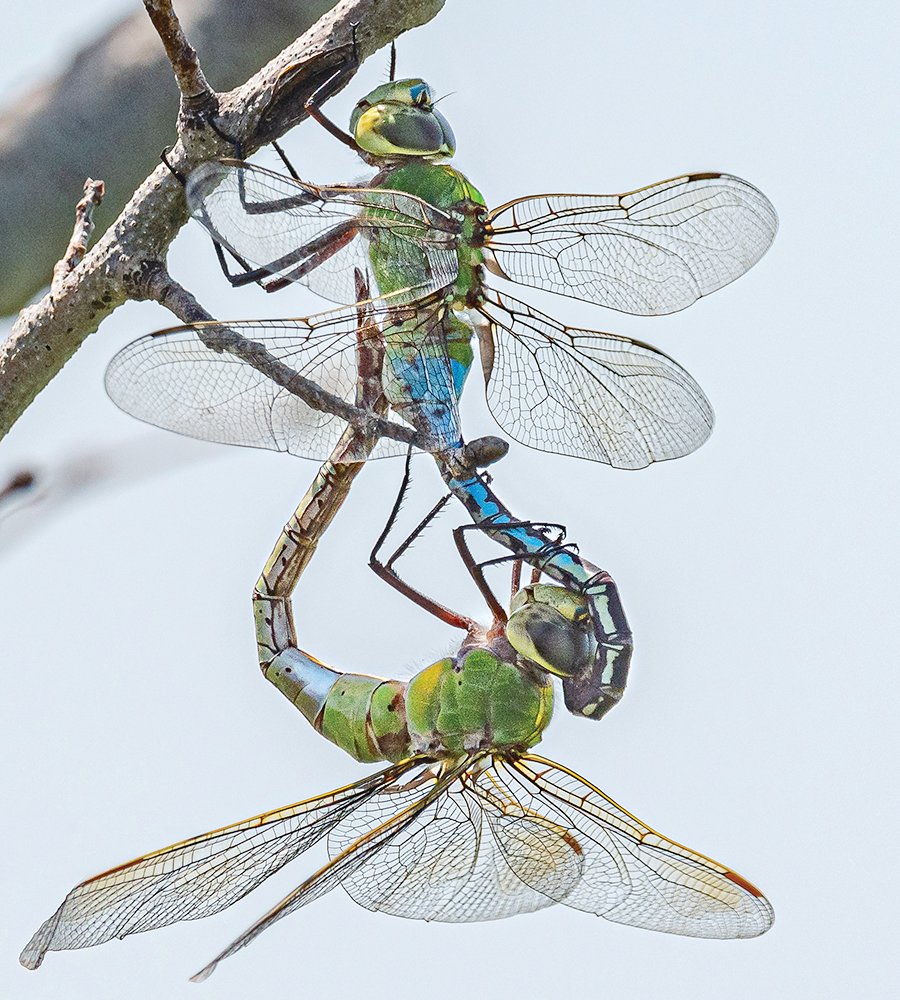 A mating pair of Common Green Darners in what’s known as the “wheel position.” The female, (below) is held in place by claspers at the tip of the male’s abdomen.
D. Smith 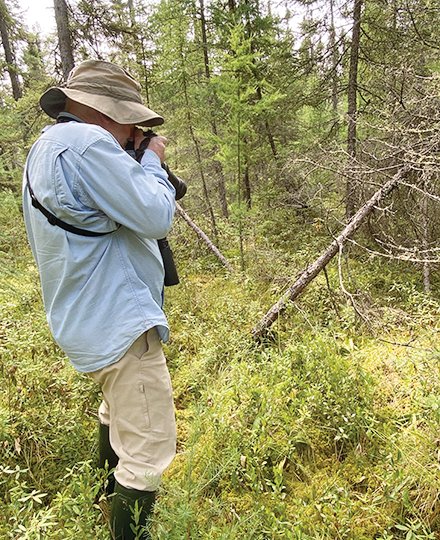 David Smith, camera in action, on a recent hunt for an Elfin Skimmer in an Embarrass bog. 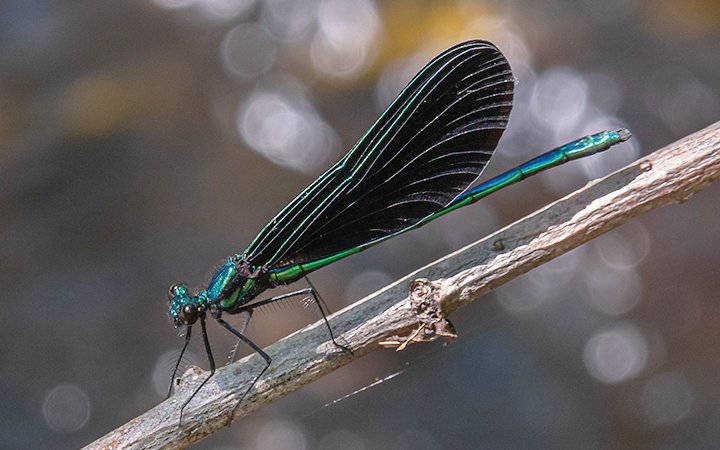 An Ebony Jewelwing is one of about 25 species of damselflies found in the North Country.
D. Smith 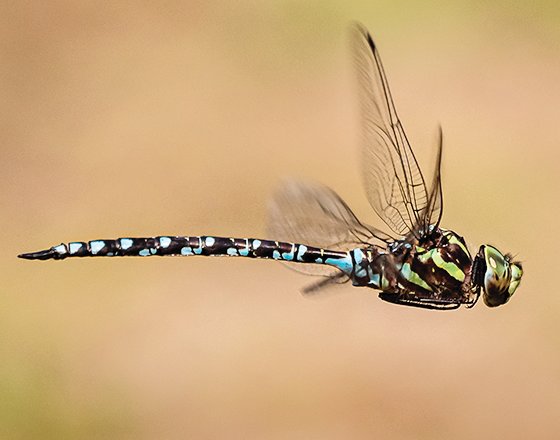 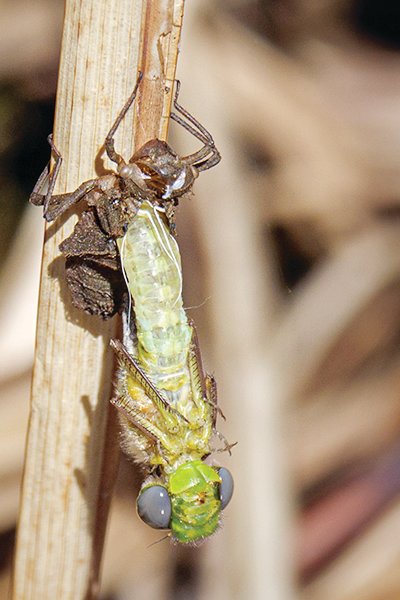 A Kennedy’s Emerald in the process of emerging from its nymph case.
D. Smith
Previous Next
Posted Wednesday, August 19, 2020 3:38 pm

Dragonflies and damselflies: A natural history, by Dennis Paulson.