ELY – The city council here, following the lead from Mayor Chuck Novak, again refused to consider a proposed resolution from a citizen asking city leaders to take a stand against … 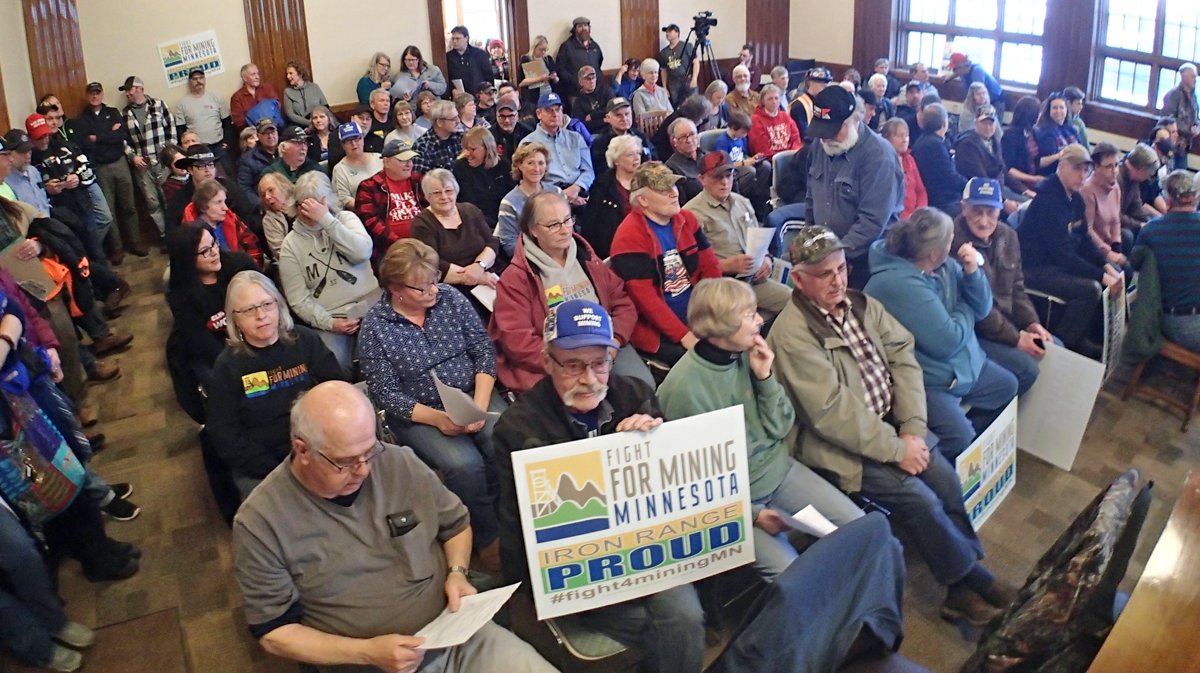