Swiss-based company has a troubled track record around the world

REGIONAL—The Swiss-based international commodities broker and mine operator Glencore is now the majority owner of the proposed NorthMet mine near Hoyt Lakes. Glencore, which is currently under …

Swiss-based company has a troubled track record around the world 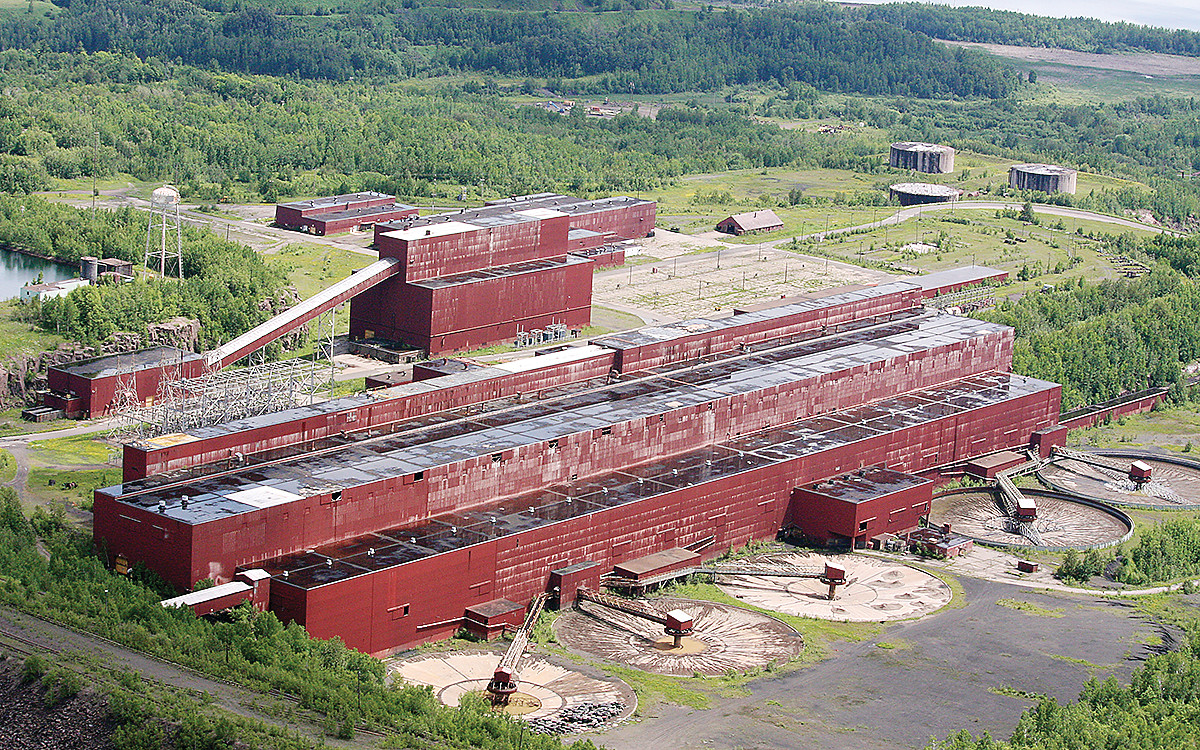 REGIONAL—The Swiss-based international commodities broker and mine operator Glencore is now the majority owner of the proposed NorthMet mine near Hoyt Lakes. Glencore, which is currently under investigation by the U.S. Justice Department for international money laundering and corrupt practices, now holds just under 72 percent of the outstanding shares of PolyMet Mining, the company that led development of the copper-nickel mine proposal for the past 15 years.
PolyMet announced Glencore’s effective takeover of the mine project in a release issued June 27. The move came at the conclusion of a “rights offering” by PolyMet, which allowed existing shareholders to acquire additional shares in the company at a discounted rate.
PolyMet issued the offering in hopes of repaying an outstanding debt to Glencore of $265 million that helped pay for development, environmental review, and permitting of the mine plan. Glencore had agreed to backstop the offering and, in the end, it was Glencore that acquired the vast majority of the stock, offered by PolyMet, at 38.8 cents per share.