Another more southerly species making inroads in the North Country

You can add one more southerly species to the list of those showing up in our region in ever more significant numbers. Sightings of gray foxes were once rare in northeastern Minnesota, but that’s …

Another more southerly species making inroads in the North Country 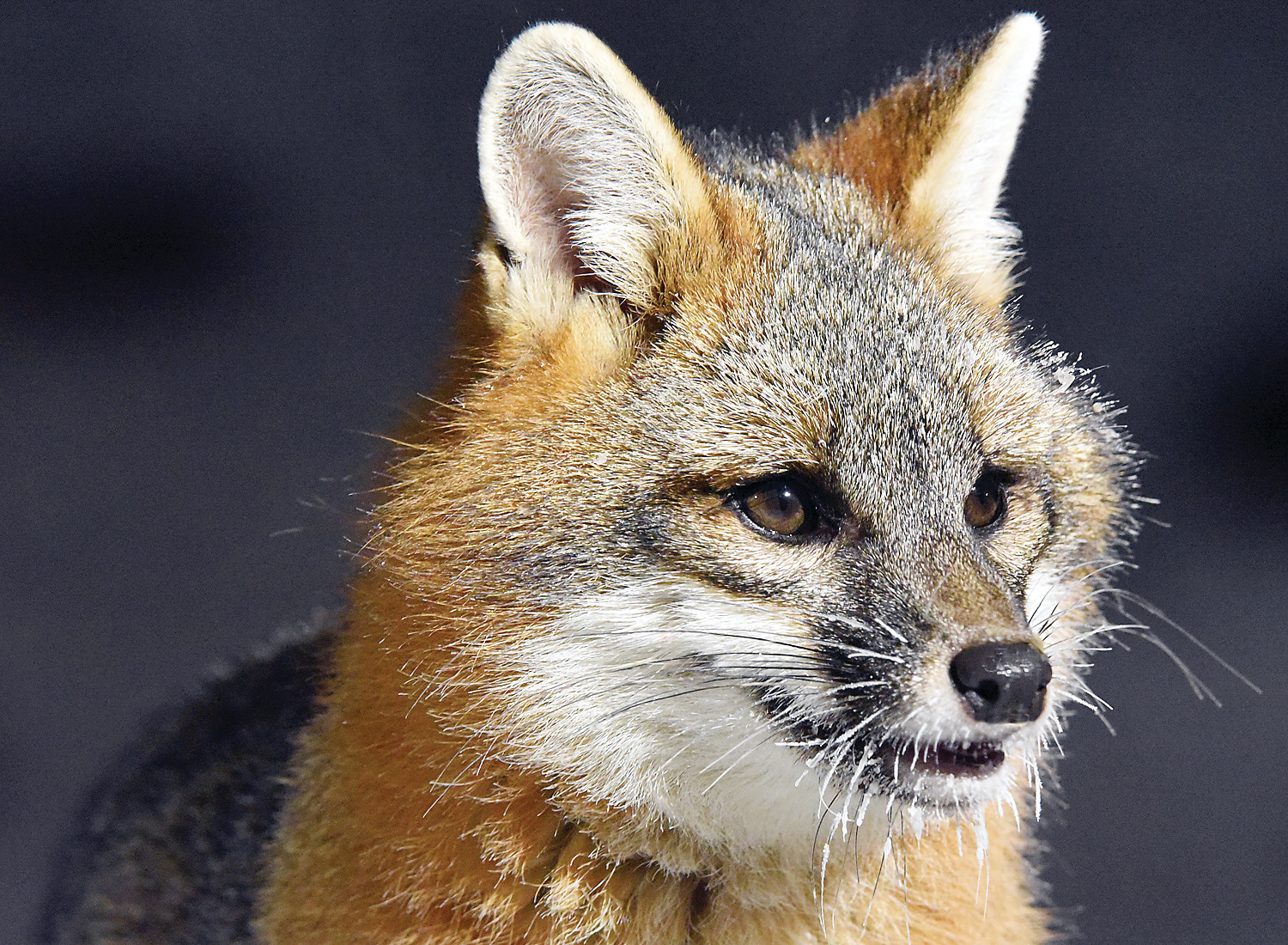 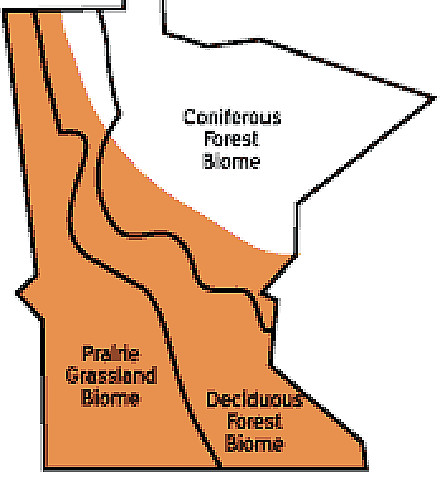 You can add one more southerly species to the list of those showing up in our region in ever more significant numbers. Sightings of gray foxes were once rare in northeastern Minnesota, but that’s not the case this year, as local residents affiliated with the Ely Field Naturalists have been reporting spotting dozens of them this winter.

It’s a marked change. For years, the gray fox, which is considered a species of the deciduous forest and open country, was considered virtually non-existent in the Arrowhead, which is located at the southern edge of the boreal forest. The DNR’s website includes descriptions and range maps for lots of animal species in Minnesota, and it shows gray fox absent from our region.

But the agency may be revamping yet another range map, as the gray fox has spread into the region.

The influx of gray foxes will bring inevitable effects, as happens whenever a new species becomes established in an area. There’s some research to suggest that a growing population of gray foxes will reduce the red fox population as the two species compete somewhat for food. It could also impact some bird species, since the gray fox is unusual among canids for its ability to climb trees. The raccoon dog, of Asia, is the only other canid in the world that is able to climb trees, and the gray fox has more in common with this Asian species than it does with the red fox.

As a tree climber, the gray fox can be a more effective predator of tree-nesting birds. Combined with the continuing influx of raccoons, another tree-climbing predator, and nesting birds in our region are facing more challenges than ever to their survival.

Red foxes may also decline as the two species compete for food, although the red fox likely still has a competitive advantage in our region. Just as the Canada lynx is dependent on snowshoe hare as their primary prey, the gray fox has a similar dependence on cottontail rabbits in most of their range. At least for now, cottontails aren’t really found in our region, although they’ve certainly made northerly advances as well. The absence of their primary prey puts the gray foxes at a disadvantage and it could explain why most recent sightings of the species seem to be centered around the Eagles Nest area, where a number of residents are actively feeding the foxes. Most of the sightings we’ve been hearing about are coming from around homes, where the foxes appear to be attracted by the various food offerings that folks are putting out for the birds, the deer, the pine martens, and other critters.

This may be giving gray foxes a population toehold that’s facilitating their spread in the region, just as the increased feeding of deer seems to be helping wild turkeys spread into our area.

While they like to prey on cottontails, gray foxes are pretty omnivorous, which means they will eat a wide range of foods depending on the season. That includes mice and voles, birds and their eggs, berries and other fruits, as well as insects.

It’s unclear the extent to which climate change is influencing the spread of gray foxes into our region, but it’s probably no coincidence that more and more southerly species are expanding their ranges northward. It’s worth noting that the recent spike in gray fox sightings comes after three straight mild winters, which probably allowed more of the foxes to survive.

Biologist Lynn Rogers, who captured the gray fox image on the opposite page, said he’s noticed a significant increase in the number of gray foxes showing up in recent years near his research facility. Recently, he estimates he’s seeing more gray foxes than red, which could either suggest an impact to the red fox population, or that gray foxes are more likely to hang out in the vicinity of residences where food might be available.

In my own experience, gray foxes remain pretty uncommon. In the 35 years I’ve spent in the woods, I’ve only seen one gray fox, which skulked past my deer stand early one morning.

The gray fox is easy to distinguish from a red fox, by the lack of the black “socks” that extend up the leg of a red fox, as well as the grizzled appearance of the fur on the face, back, and sides. The red fox is one of the most widespread predators in the world, ranging across the entire northern hemisphere, including well into the Arctic. By contrast, the gray fox is found only in North America, generally south of Canada. To the south, their range extends through Mexico and Central America, into the northern reaches of South America.