FIELD TWP- Once upon a time, well before North Woods Grizzlies football coach Joel Anderson ascended to the high school varsity head coaching spot, he coached the seventh and eighth grade team. Many … 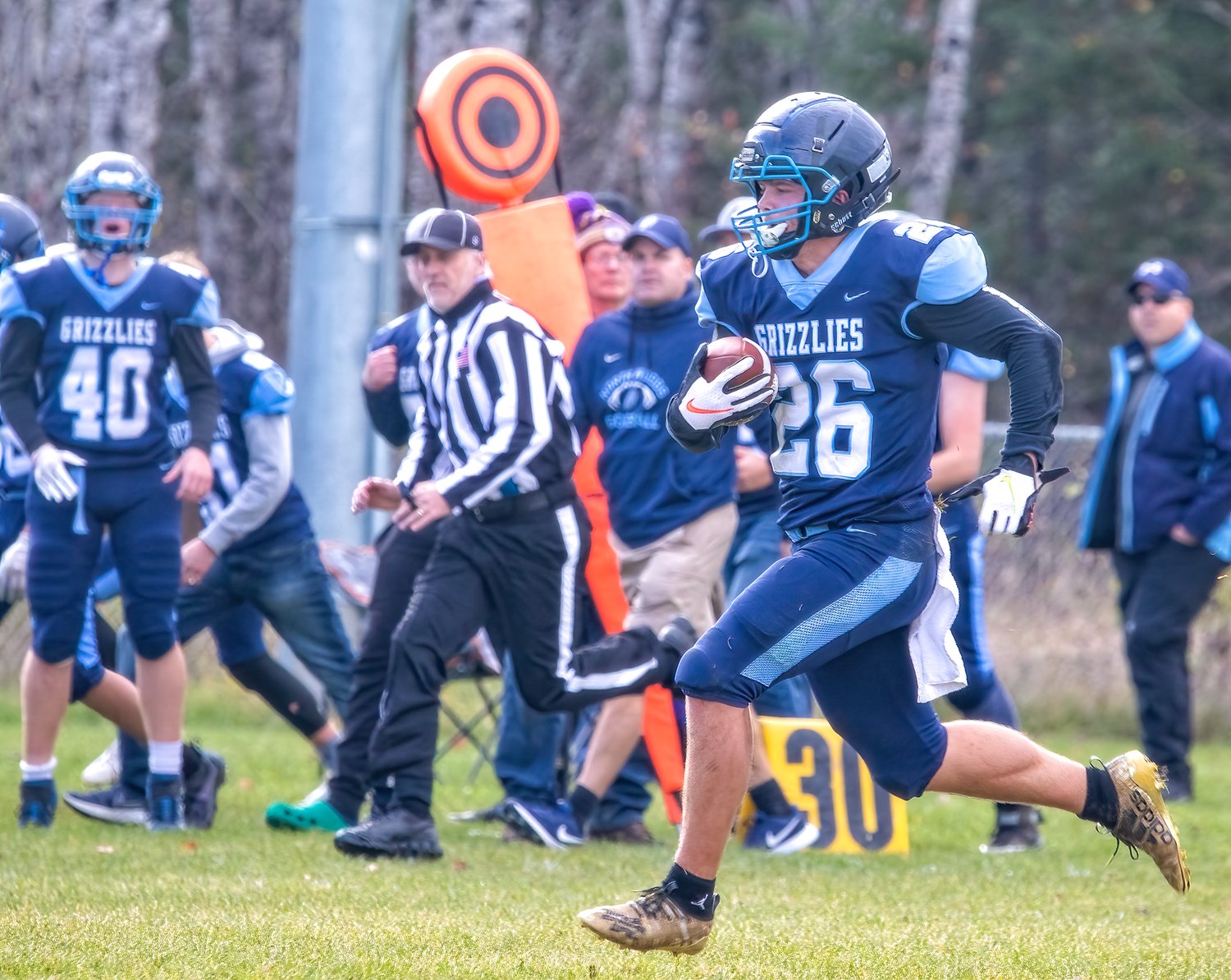 North Woods running back T.J. Chiabotti bolts for a 79-yard touchdown in his final football game as a Grizzly.
D. Colburn 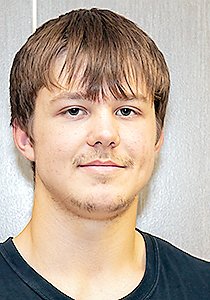