Signs abound that we’re all part of a biophilic community

On a mid-March morning still featuring six-foot snowbanks, I ambled down our driveway a little ways to pee on a patch of ice. It’s an early spring melting ritual, a …

Signs abound that we’re all part of a biophilic community 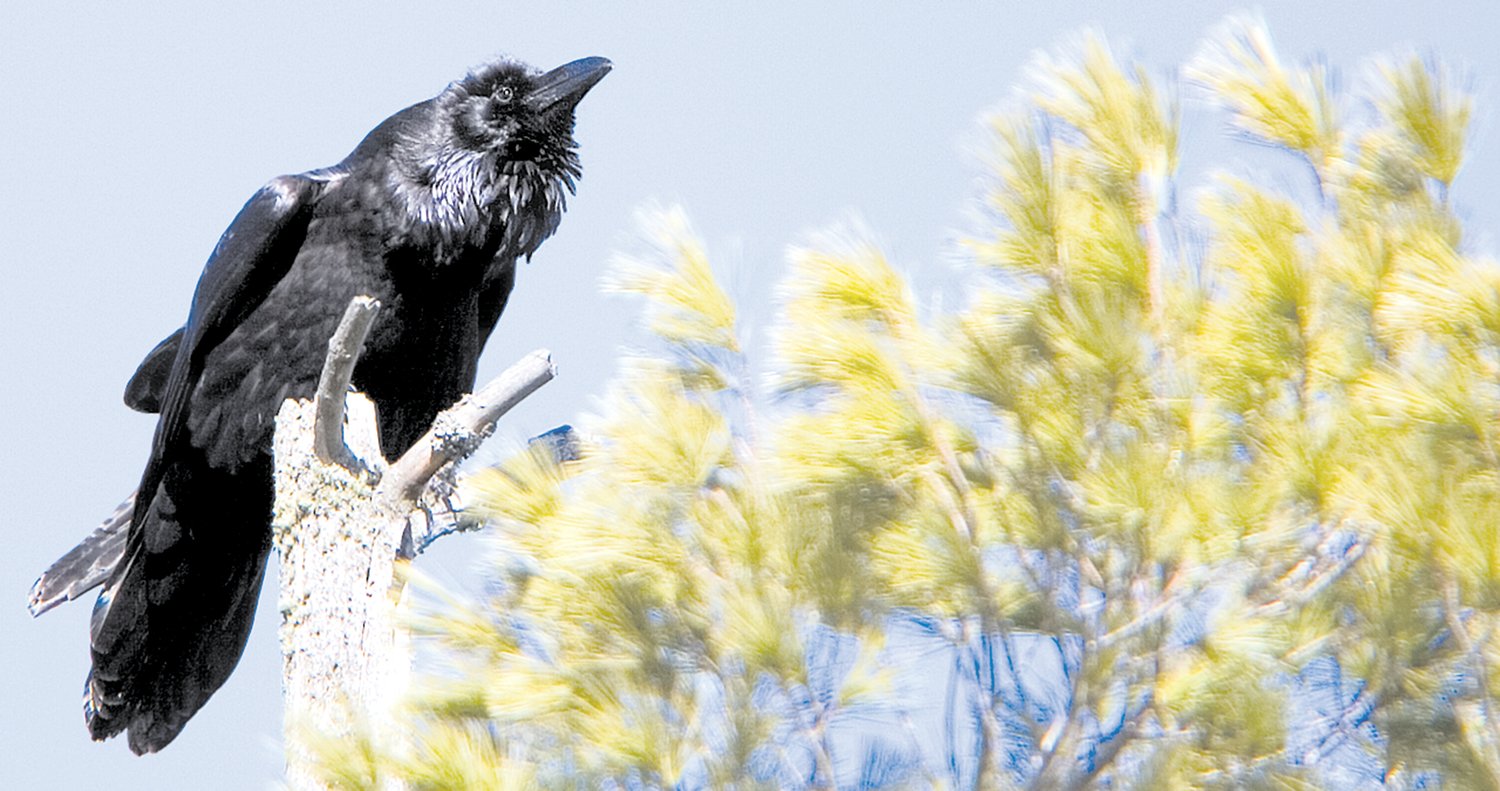 A raven sits on a white pine snag.
S. Foss 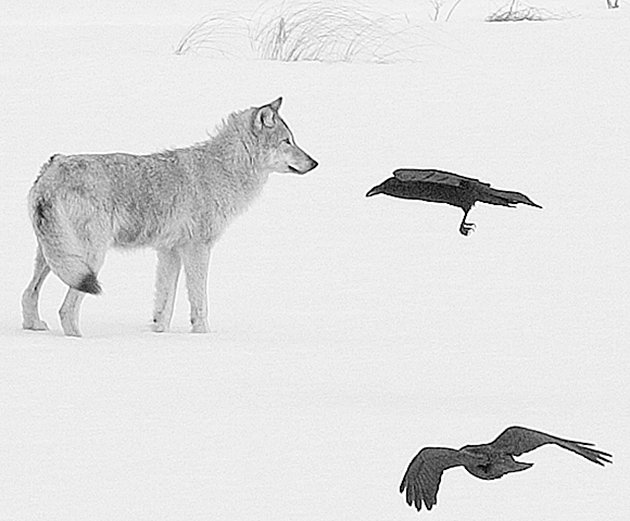 A wolf and ravens gather near a deer kill.
S. Foss 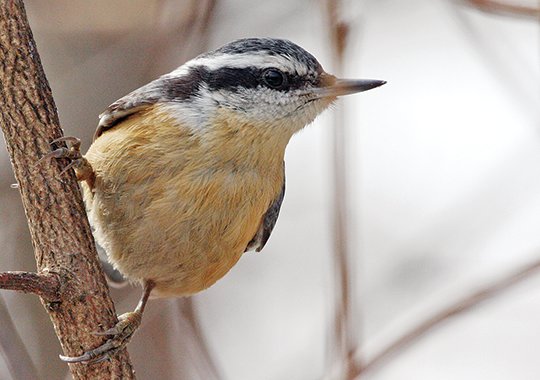 A lot of research – not to mention common experience and common sense – has demonstrated the mind and body rejuvenating power of outdoor landscapes, and the other species that inhabit them.”
Peter Leschak