At 96, Marion Long still has fond memories of her days working and hunting near Kinmount

ORR—When Marion Long went in for heart surgery recently, she told every doctor or nurse who stopped by her room that they had to make sure she pulled through, because she had a big day coming …

At 96, Marion Long still has fond memories of her days working and hunting near Kinmount 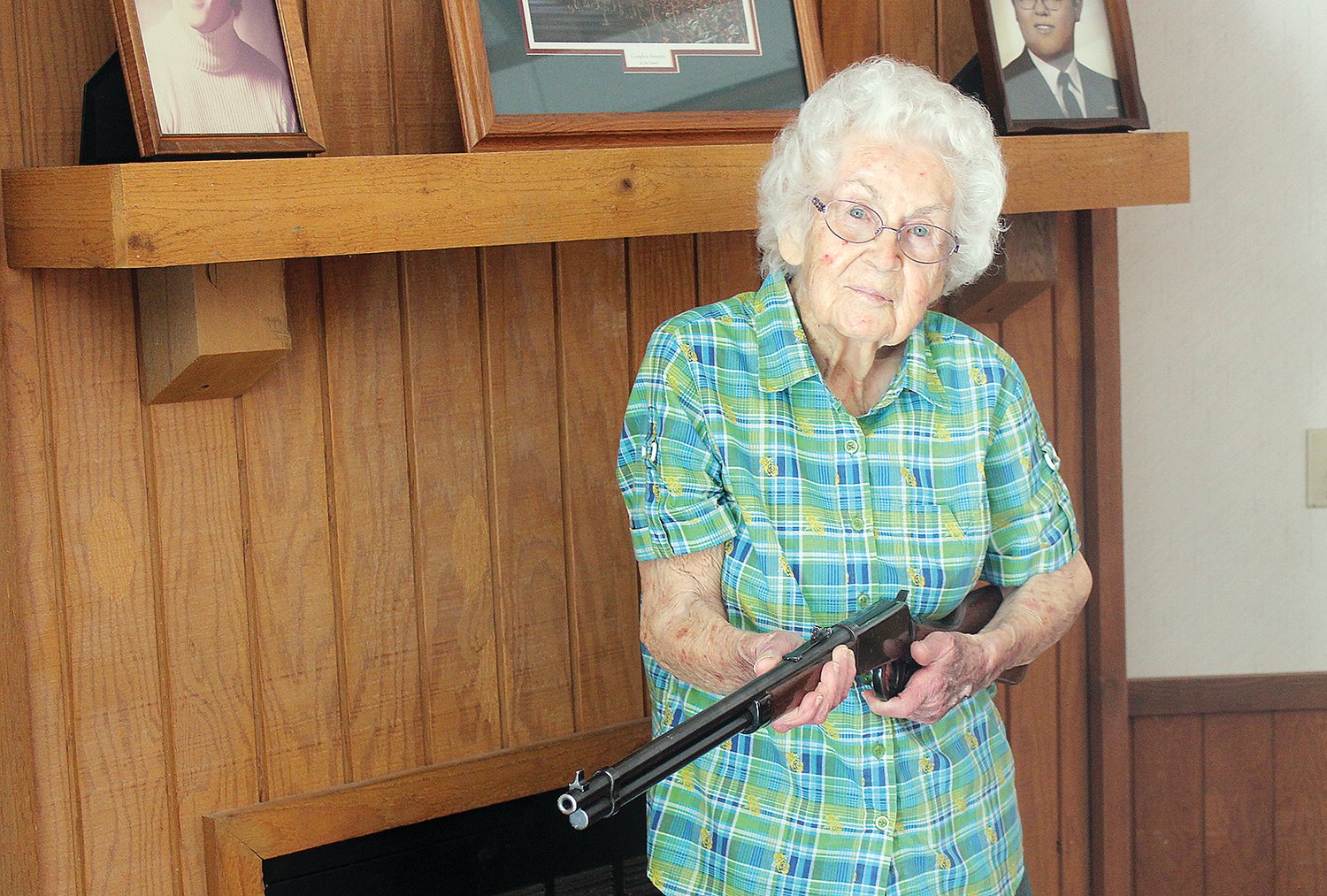 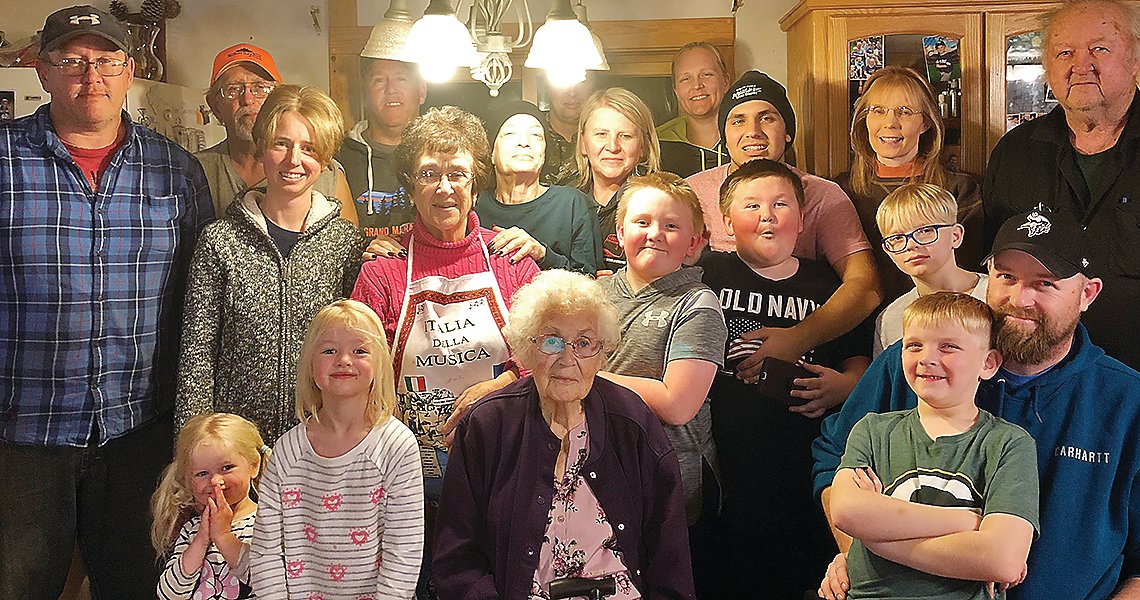 I love to be out in the woods. I had my own trails I liked to go out on.””
Marion Long

ORR—When Marion Long went in for heart surgery recently, she told every doctor or nurse who stopped by her room that they had to make sure she pulled through, because she had a big day coming up. Monday was Long’s 96th birthday and she celebrated in longstanding tradition, surrounded by her large family and heaping helpings of venison and pancakes.
It was the basic kind of fare that Long grew up on with her family, who lived near Kinmount. Her mother worked as a cook in logging camps and her father trapped to keep the family fed in those days.
While many young women of that era might have been eager to leave an often-difficult life in the woods behind for the promise of the big city, Long embraced it with a passion, becoming a trailblazer in more ways than one. She was an avid deer hunter, who shot countless deer over the years with her trusted 30-30, to help put food on the family table. “I only stopped hunting three years ago,” said Long during an interview earlier this year. “I love to be out in the woods. I had my own trails I liked to go out on.”
Long was also one of the only women working in northern Minnesota’s timber industry during the 1940s through the 1960s. She learned the life from her parents and later worked in the woods with her husband, Bob, cutting down trees and hauling them out of the woods. Eventually, she started driving what she describes as an “ancient International” logging truck and, according to her daughter-in-law Judy Long, was the first woman to ever deliver a truckload of pulp to the mill in International Falls.
“I was raised in the woods, and I married a man who lived and worked around here and there wasn’t much else,” she said. “It was unusual to have a woman work in the woods, but someone had to do it.”
While in the woods, Long said it rarely bothered her that she was usually the only woman in the male-dominated industry. “But I felt kind of uncomfortable when we hauled the wood to town. It just wasn’t done back then, even though no one ever said anything that I heard.”
Where most loggers lived in gyppo shacks during the logging seasons, Long and her family found a home on a farm and commuted to the sites where her husband had contracted to log, working mostly for the old Manitoba and Ontario logging company.
During her twenty years as a logger, the technology of the industry began to change.
“We did everything by hand back then,” Long said. “We had saws and when you got a tree that leaned, you got a pole to push it until it went the right direction. That all went away when hydraulics were introduced.”
While Long eventually quit working in the woods, she stuck with the wood industry, taking a job working on machinery at the Hill Wood Products plant in Cook. “I was able to work all year round instead of just seasonal,” she said.
While women were rare in the industry back in her day, she says that’s changed as well, even though the field is still dominated by men. “Women drive truck and everything now,” she said. “There are at least a few women around here who do it.”
Still, she said, her heart was still back in her beloved woods, and she would often go hunting as a way to reconnect with the woods as well as provide for her family. “She shot many, many, many deer,” said Judy Long. “Venison was their staple. It’s what they lived on.”
It’s a tradition she’s most recently passed on to her grandkids, Ryan, Jason, Tommy, John, and Randy, who have all learned to hunt with guidance from their grandmother. “She’s been out in the woods with all of them,” said Judy. “They’ve just been inspired by her.”
While Marion just turned 96, she remains as sharp as a tack, according to Judy, and enjoys doing the crossword puzzles in both the Mesabi Daily News and the Timberjay. “And she almost never misses a word,” said Judy. Must have been all the venison and pancakes…