VIRGINIA- While the ISD 2142 school board had a full agenda for Tuesday’s meeting, they took some time at the beginning and end of the session to remember one of their own, board member Troy … 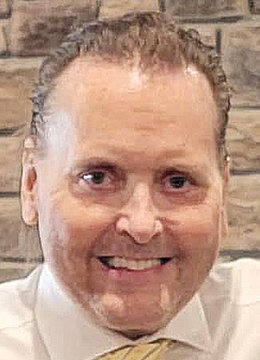 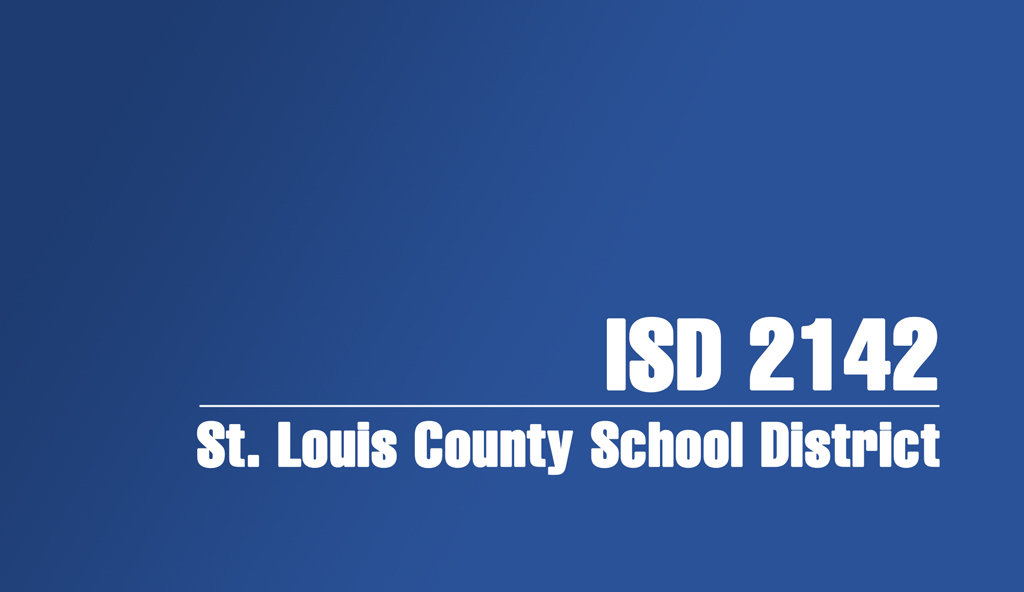