REGIONAL- While Minnesota has grown by more than 400,000 people in the past ten years, the North Country hasn’t shared in that growth, declining instead by more than four percent, according to … 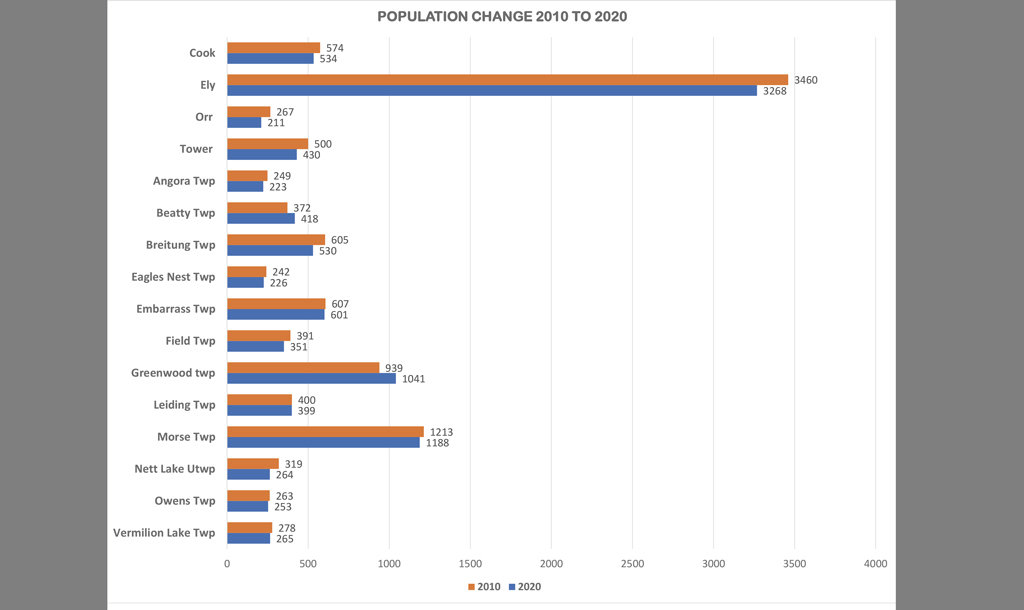