GREENWOOD TWP- Virginia Fire Chief Al Lewis told township officials and residents here last week that there are ways to improve their emergency medical response system, but none are likely to be … 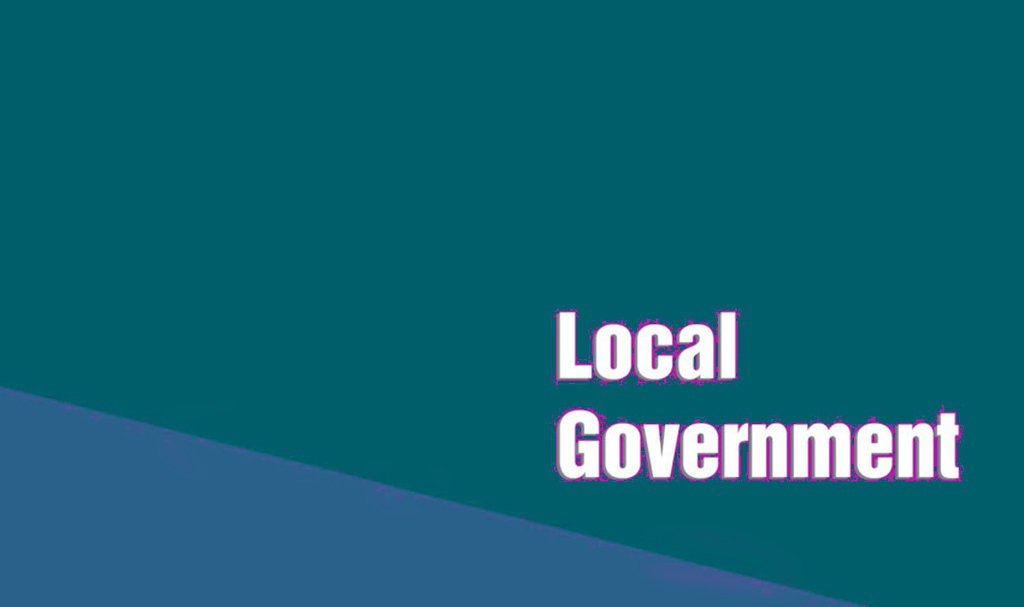