REGIONAL— The 2020 season should offer plenty of opportunity for anglers on Lake Vermilion, according to the latest status report issued by the Department of Natural Resources. The annual … 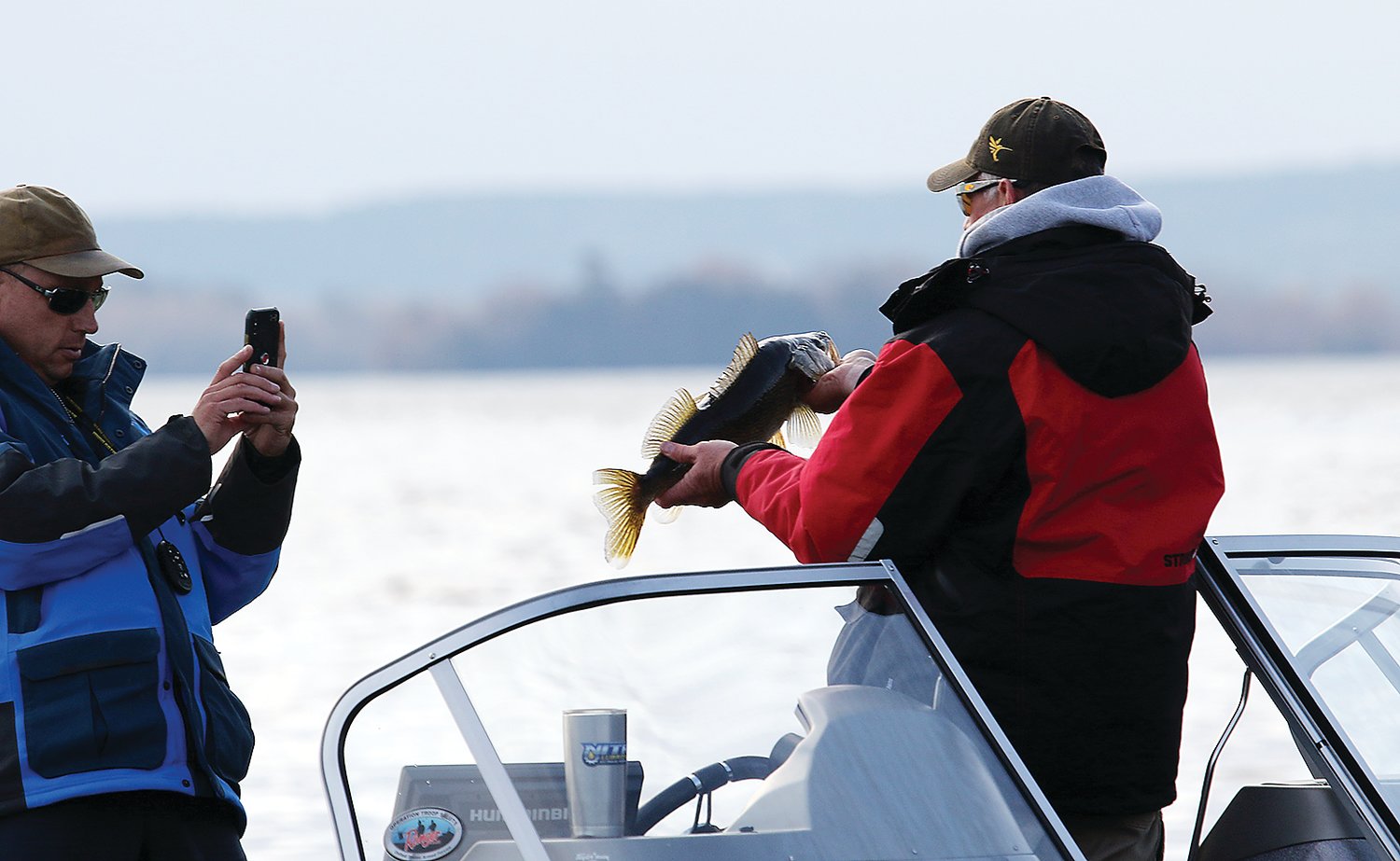 Anglers on Lake Vermilion during the 2019 opener.
file photo 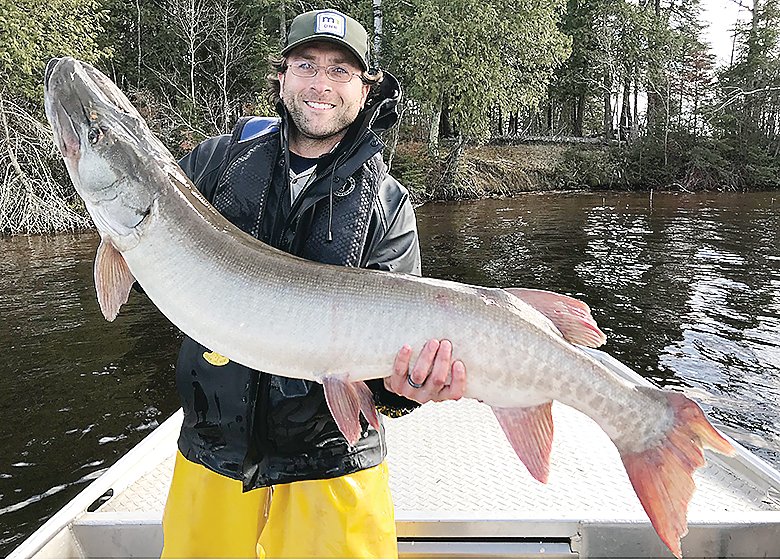 REGIONAL— The 2020 season should offer plenty of opportunity for anglers on Lake Vermilion, according to the latest status report issued by the Department of Natural Resources.
The annual report, produced by Matt Hennen, the DNR’s large lake specialist in Tower, highlights the results of the 2019 fish survey that the DNR conducts each fall.
The closely watched walleye survey showed an average catch of 12.2 walleye per net. That’s a slight increase from the 2018 average of 11.6 fish per net, but it remains below the 25th percentile for catches dating back to 1984.
As usual, however, the average obscures much more important information to anglers. As with most lakes in northern Minnesota, the quality of fishing on Vermilion is governed largely by year classes. On Vermilion, an apparently weak 2017-year class is keeping the average catch rate down, yet it’s bracketed by a strong 2016-year class and a 2018-year class which appears to be on the strong side, at least on the lake’s western half. The DNR test netting also caught above-average numbers of walleye from the 2019, 2018, 2016, 2013, and 2012-year classes. The number of netted walleye eight years of age or older was above the 75th percentile, suggesting a sizable number of large walleyes will be in the mix this year for anglers. That’s a continuation of the trend toward larger walleye that has been a factor on Vermilion since the protected slot limit took effect in 2006. This year, the average length of a netted walleye was 14.5 inches.
The survey, again, highlighted the differences between Vermilion’s eastern basin and the western half, although the disparity in catch rates between the two ends of the lake was actually less than some recent years, in part because of the weak 2017-year class which depressed the catch rate on the eastern end. Even so, the survey suggests that anglers will see moderate numbers of walleye 12 inches and larger this year, mostly from the strong 2016-year class.
Meanwhile, the DNR believes that angler pressure on the lake’s west end may be responsible for the below-average catch rate there. While the western basin had been plagued in recent years by good numbers of large fish within the protected slot, but relatively few in the optimal “eater” range, anglers there may find the opposite problem this year. According to the latest survey, an apparently strong 2018-year class on the west end has produced a large number of fish which will be on the small side early in the season, but will likely be on the low end of the harvest range by later in the summer. These fish should make up the bulk of the west end harvest in 2021, when they will be in the ideal size range for the frying pan.
Electrofishing results from the fall were also encouraging as to future walleye abundance, at least on the east end. The electrofishing samples young-of-the-year abundance and the 2019 results on the east end were above the historic average. The average length of fish captured was 6.1 inches, which was the third-largest average dating back to 1988.
Yellow perch
For anglers looking to add perch to their catch, it appears Vermilion’s west end will be the place to go. The lakewide perch catch was 27.2 fish per net, which was above the historical average and was the highest catch rate since 2014. But that lakewide average obscured a drastic difference between the basins. The perch catch rate on the west end was the third highest ever, at 51.9 fish per net. That contrasted dramatically with the east end, where the catch was just 10.7 fish per net, the second lowest ever recorded.
Perch numbers have been generally declining on the lake’s east end since the 1990s, likely due to a combination of factors, including habitat loss and increased predation.
While anglers will find an abundance of perch on the west end, the average size is likely to be marginal for most anglers. An abundance of fish in the 5-7-inch range contributed to the high count, while also contributing to the lowest average size ever observed. Those fish, captured in the fall, could grow into the harvest range for many anglers by mid-summer of 2020.
Musky
This past fall marked the first year in a two-year effort to obtain a population estimate of adult musky in Vermilion utilizing mark and recapture techniques. Overall, Hennen said the effort was successful, with a total of 715 muskies captured and implanted with passive transponder tags. The fish ranged in length from 24.2 to 54.1 inches with an average length of 44.7 inches. Fish from 39-51 inches were well represented and over ten percent of the fish caught were 50 inches or larger.