Watch Vermilion loons on their nest

LAKE VERMILION—Would you like the chance to observe common loons on their nest? Then you’ll want to check the website of the Vermilion Lake Association, which is offering a live stream of …

Watch Vermilion loons on their nest 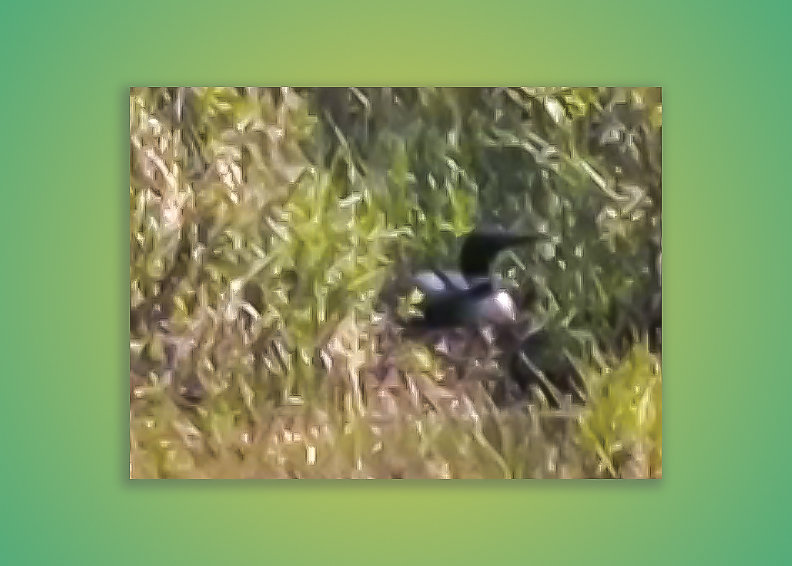 LAKE VERMILION—Would you like the chance to observe common loons on their nest? Then you’ll want to check the website of the Vermilion Lake Association, which is offering a live stream of a pair of loons on their nest, located right on the shore of Lake Vermilion. The sprawling lake is home to more than 200 loons during the summer, the largest population of any lake located entirely within the borders of the state of Minnesota.
The lake association launched a team in March to establish a live link at a loon nest and their effort has paid off, with the recent successful launch of the loon cam. The camera provides live action so you can keep tabs on the loon’s nesting progress throughout the day.
The association is keeping the location of the nest private to protect both the loons and their human neighbors, but it appears to be located along a low marshy point, where it’s surrounded by willows, alders, and other low shrubs and marsh grasses. According to the Cornell Lab of Ornithology, male loons select the nest site, preferring quiet, protected locations, typically in the lee of an island. “Loons can’t walk well on land, so nests are built close to a bank, often with a steep drop off that allows the bird to approach the nest from underwater,” according to the lab. Loons will often return to the same site year after year, refurbishing their old nests rather than building new.
Male and female loons build the nest together, typically in late May or early June, building it mostly out of dead marsh grasses. The nest is often just inches above the water surface, which can make them subject to flooding if June rains are especially heavy.
The loons lay 1-2 eggs with a typical incubation time of 26-29 days. The newly-hatched chicks will spend only a couple days in the nest before venturing off with their parents for life on the water. For the next several years, the only “dry” land they’re likely to encounter is the back of their parents, where they will often ride, most likely as a protection against predators, like musky or bald eagles.
To find the Lake Vermilion loon cam, go to the lake association’s website at vermilionlakeassociation.org and scroll down to the bottom of the home page. The association’s dues pay for the camera equipment and Access Broadband, of Virginia, pays for the wifi link that makes the live stream possible.