Aboard a Vermilion tradition

TOWER- Skies were cloudy and Lake Vermilion’s surface was troubled by a brisk, cool wind early Friday morning, but nothing that day would prevent a certain courier from the swift completion of …

Aboard a Vermilion tradition 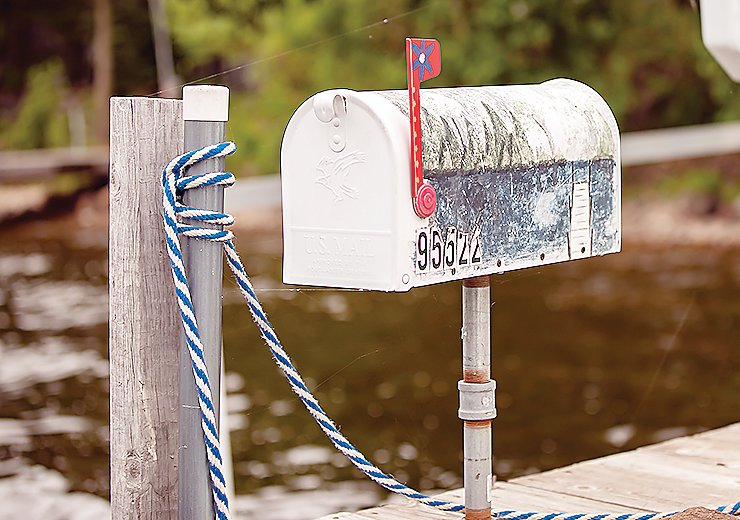 Dock boxes like this allow many Lake Vermilion residents to receive US Mail service by boat.
D. Colburn 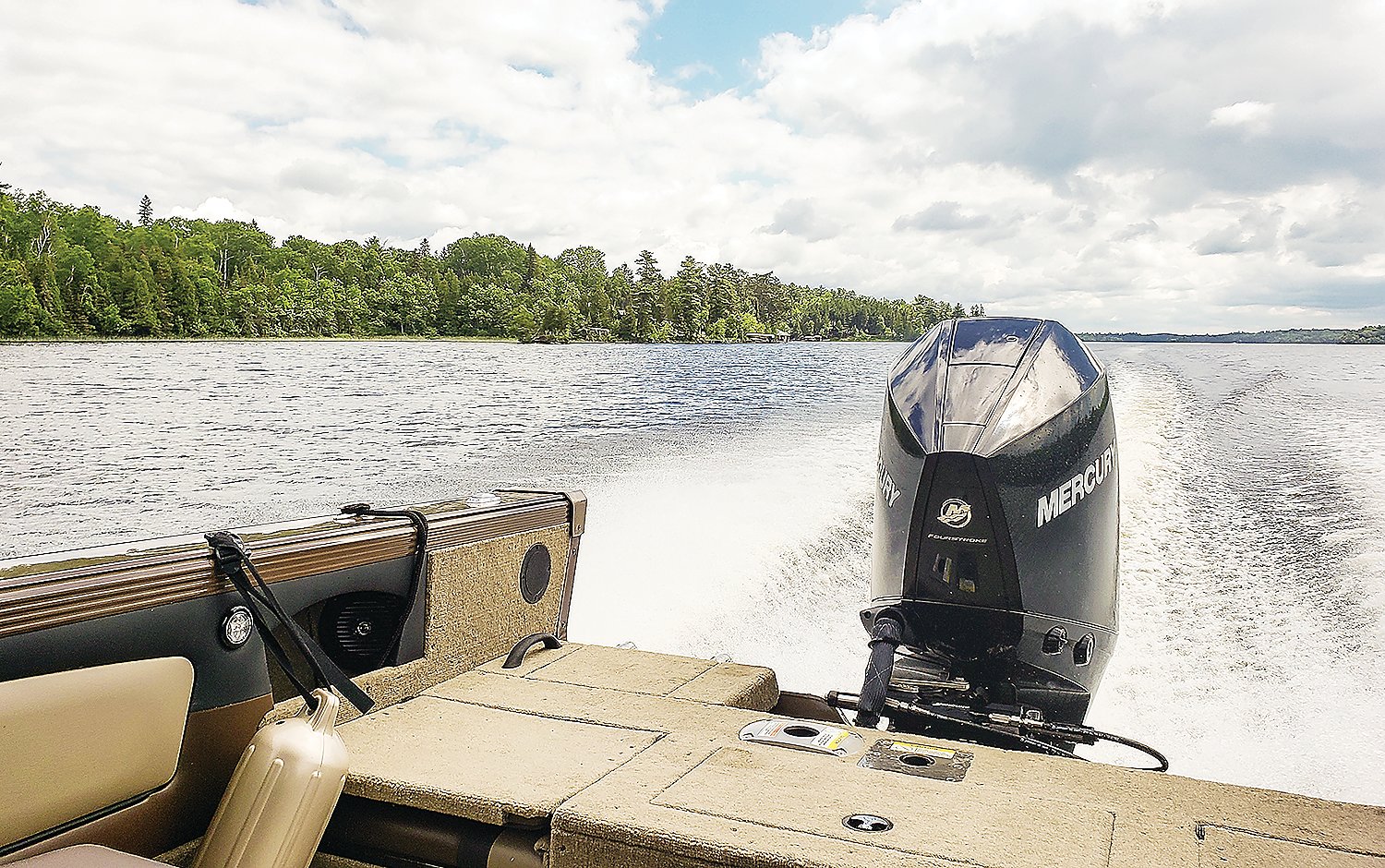 The Lake Vermilion mail boat speeds to its next stop under partly cloudy skies.
D. Colburn 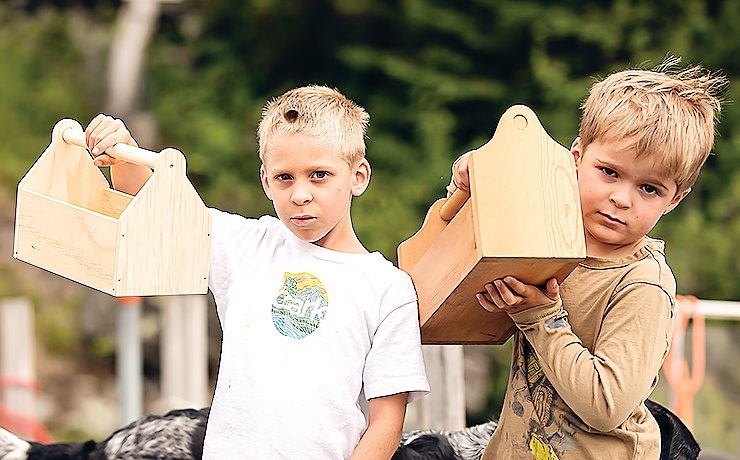 Brothers Larsen and Finn rushed to the dock to show off their new toolboxes to mail boat skipper Larry Milbridge when the boat arrived.
D. Colburn 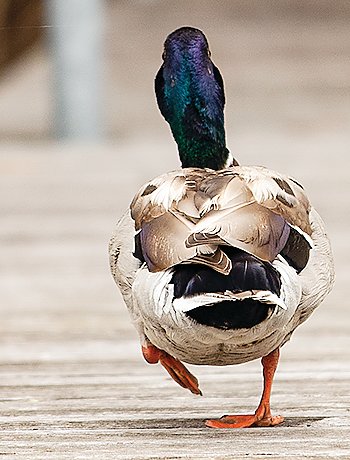 An aloof mallard walks away as the mail boat pulls up to a dock for a delivery.
D. Colburn 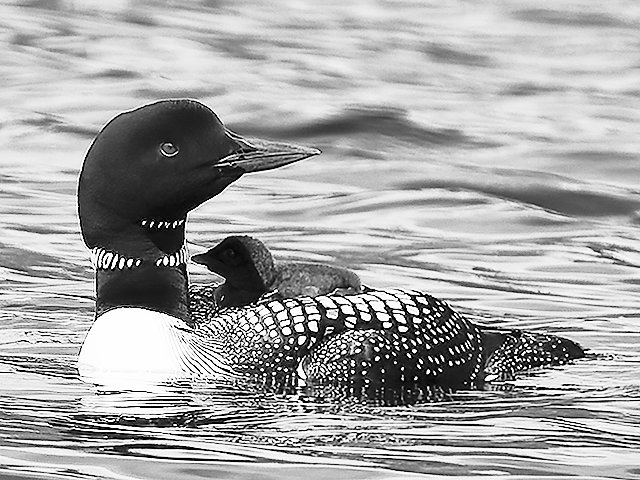