Thinking help is but a phone call away, adventurers taking more risks

THE BOUNDARY WATERS— The COVID-19 pandemic and increased cell phone coverage in even the most remote parts of Minnesota are combining to create a record summer for members of the St. Louis …

Thinking help is but a phone call away, adventurers taking more risks 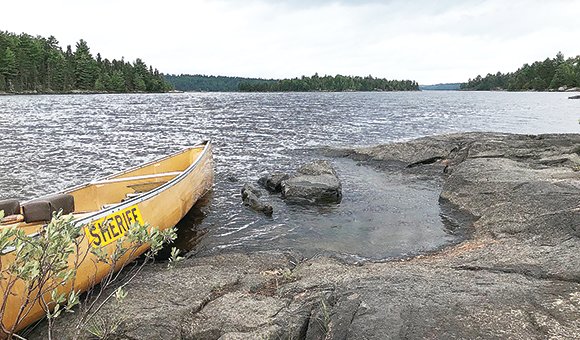 Folks should realize that wilderness areas are remote, and that people need to be prepared to have a successful trip.”
Kristian Jankofsky