TOWER- The Tower-Soudan Historical Society’s “Charlemagne’s Attic Sale” is being held on Friday, July 29, and Saturday, July 30 at the historic fire hall at 504 Main Street in … 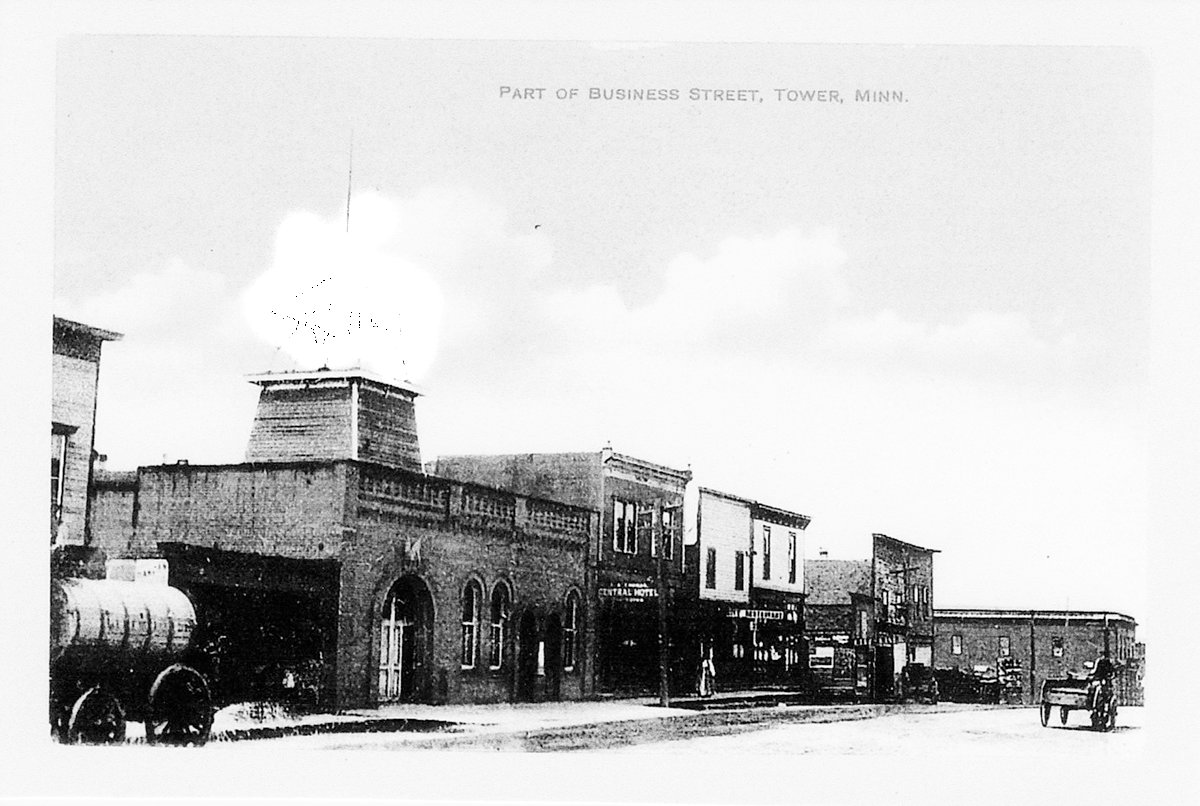 TOWER- The Tower-Soudan Historical Society’s “Charlemagne’s Attic Sale” is being held on Friday, July 29, and Saturday, July 30 at the historic fire hall at 504 Main Street in Tower. The two-day sale will feature donated antiques, unique, vintage, collectibles, artwork, cabin décor, and fun items for sale. The sale will be held from 10 a.m. to 4 p.m. both days. All proceeds of the sale are dedicated to the Fire Hall ADA Restroom Project.
Named for mining financier Charlemagne Tower, who established Minnesota’s first iron ore mine, the city of Tower is the oldest Minnesota city north of Duluth and became the first mining town on the Range in conjunction with its sister community, Soudan, directly adjoining the Soudan Mine. The fire hall played an important role in the region as the first fire station built on the Iron Range. The building was constructed in 1895 for multiple city purposes initially housing the fire department, city hall offices, and jail. It was used as a community center for social activities after 1935 and sold in the 1970s.
Preserving the Historic Fire Hall will bring back the story of early development of the Tower-Soudan and Lake Vermilion area. It is being transformed into a History and Education Center and will host the popular History Talks on Main Street series, a local art gallery and ethnic artisan retail outlet, and a community gathering place for various vintage and pop-up events.The fire hall is listed on the National Register of Historic Places and is being restored by the Tower-Soudan Historical Society. The original doors and windows have been restored, roof replaced, and the exterior masonry rehabilitation project is underway this summer. Interior heating and masonry restoration are planned for 2024.
Donations are appreciated to the Tower-Soudan Historical Society, Historic Fire Hall Restoration Fund, P.O. Box 465, Tower, MN 55790. TSHS is a 501 (c)(3) non-profit organization and your donation is tax deductible to the extent allowed by federal law.