TOWER— City clerk-treasurer Victoria Ranua presented the most detailed look at the city’s budget in decades on Tuesday, as she outlined a number of significant changes she’s made to … 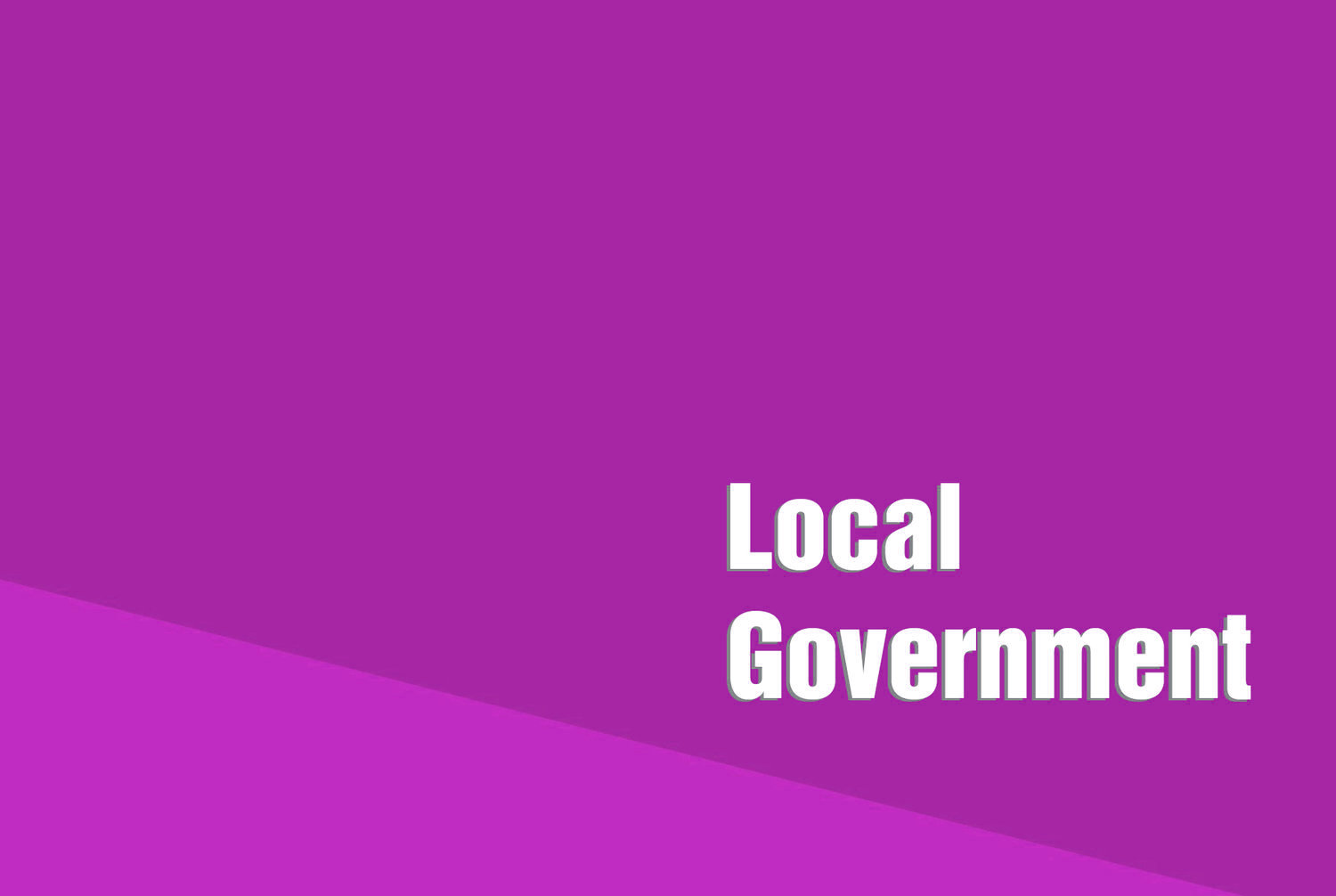