ELY— Just days ago, the school board here had few good answers for covering $550,000 in cost overruns on the district’s facilities project.Yet salvation arrived on Tuesday morning as the … 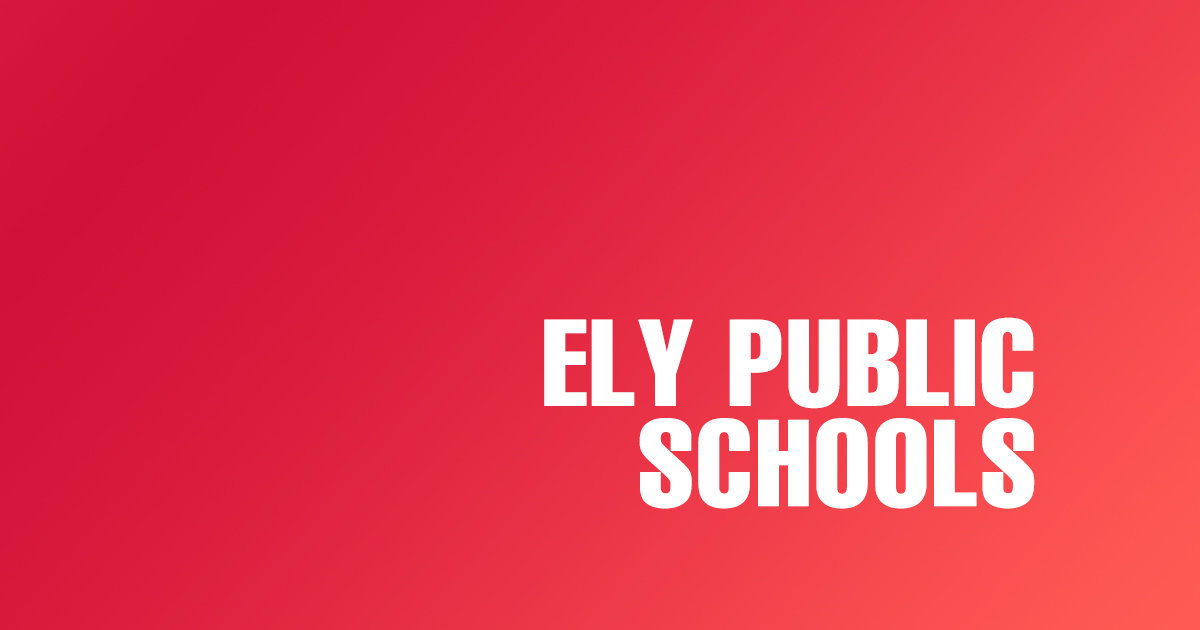 ELY— Just days ago, the school board here had few good answers for covering $550,000 in cost overruns on the district’s facilities project.
Yet salvation arrived on Tuesday morning as the St. Louis County Board voted to allot $1.5 million in leftover COVID funds to the project.
Superintendent John Klarich explained that after the COVID-19 pandemic caused unprecedented spikes in the cost of supplies needed to complete the project, as well as an unexpected overhaul of the school’s ventilation system to achieve new post-COVID standards, the original scope of the project had to be scaled back, and items originally in the plan were taken off the table. Since then, finding funding to make up for the budget shortfalls has been of paramount concern.
“We were attacking this on any front we thought we could get funding,” Klarich said.
One such effort was application for COVID relief money through the American Rescue Plan. Klarich explained that last spring St. Louis County Commissioners Mike Jugovich and Chair Paul McDonald visited Ely to check out the 21st Century Building Facilities Project. At that time, McDonald mentioned that there could be funds for which Ely Public schools might qualify. “They liked what they saw and wanted to help us out,” Klarich said.
Klarich mentioned that lobbyist Jeff Anderson, of The Costin Group, hired to assist with the project in 2019, also helped make Tuesday’s funding award a reality.
“He was really a mover and shaker on this,” Klarich said.
Klarich said the funding award still has to get formally passed at the next Board of Commissioners meeting on Oct. 4, which should be no problem with the entire St. Louis County Board supporting it.
Although this $1.5 million can only be used for COVID relief and cannot be applied to cover the unexpected costs that were caused due to environmental/geologic factors, Klarich was happy to note the money would be put to good use.
“At the beginning of this project some things had to be canceled, and the hope is that this money can be used to bring back some of the stuff that was taken away. We want to put money back into the original plan to help finish this project as it was initially intended.”