TOWER-SOUDAN- While the 2019 drinking water reports for Tower and Soudan both show no violations of EPA limits, the levels of disinfectant by-products trihalomethanes and haloacetic acids are still … 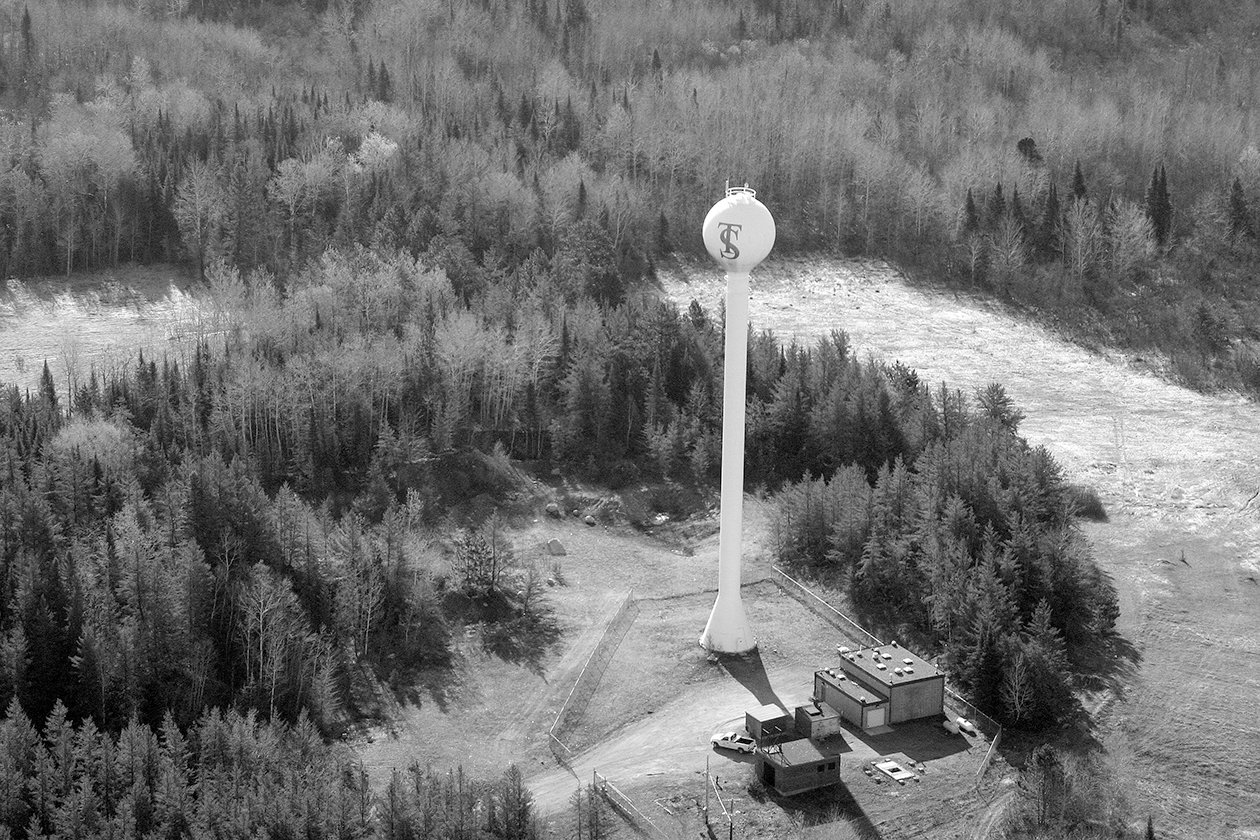 TOWER-SOUDAN- While the 2019 drinking water reports for Tower and Soudan both show no violations of EPA limits, the levels of disinfectant by-products trihalomethanes and haloacetic acids are still high enough to be of concern for the long-term safety of the water supply.
“The numbers are pretty similar for both Tower and Soudan,” said Water Plant Manager Matt Tuchel. “And they’ve been at those levels for several years now.”
Trihalomethanes ranged from 26.1-58.2 parts per billion (ppb) in Tower and 29-67.9 ppb in Soudan last year. Total haloacetic acids ranged from 36-54 ppb in Tower and 37-62 in Soudan. EPA limits are 80 ppb for trihalomethanes and 60 ppb for total haloacetic acids.
While neither of these chemicals is a danger to the general public in the short-term, they can be of concern for residents with certain health issues over the long term. Both chemicals are by-products of the water chlorination process. The plant has needed to use more chlorination chemicals in recent years to deal with surface water contamination in the well that is increasing the amount of organic matter in the well water itself. Beaver activity around the well area has been a concern, and the wastewater board has been hiring a trapper to remove beavers twice a year. Tuchel said they are removing between 50-60 beavers from the area every year. Beavers have also been causing problems at the sewage ponds, Tuchel said, doing damage to the dikes that contain the water.
The wastewater board has plans to upgrade the water filtration plant, and has worked with engineers from SEH Engineering, who ran a series of high-tech tests on the well water last year to determine the most effective and cost-efficient upgrades. The $3 million project is included in this year’s bonding bill that was approved in the State House, but Tuchel was not certain if the project made the cut in the Senate’s version. Unfortunately, the legislature has yet to come to an agreement on a bonding bill in this year’s session, though there is a chance the legislature will meet sometime this summer and complete work on the bonding bill.
The board has also put in an application to a federal grant project run by the Army Corps of Engineers. Tuchel said the project meets the qualifications for funding, but said the program only make grants to a few projects in the state each year.
Tuchel said the project is likely unaffordable without assistance.
The 2019 Drinking Water Report showed no concerns with the amount of lead, copper, nitrates, and chlorine in either town’s supply. Both lead and copper are found in household drinking water supplies mostly through corrosion of household plumbing fixtures and pipes.
Copies of the complete drinking waters reports are available for review at Tower City Hall and Breitung Town Hall.