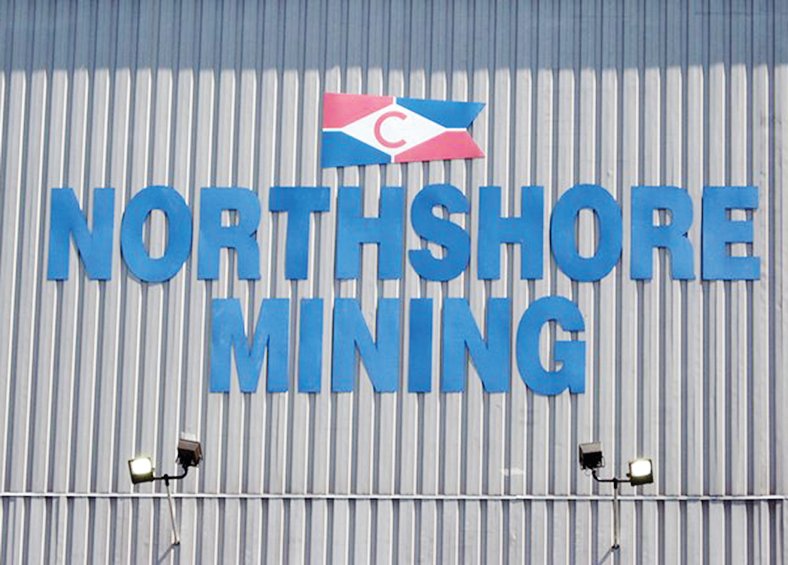 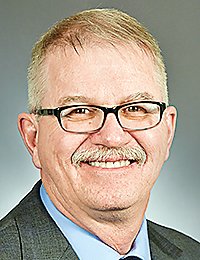 REGIONAL— Rep. Rob Ecklund has drafted legislation to extend unemployment benefits for laid off Northshore Mining workers for an additional 26 weeks.
Cleveland Cliffs CEO Laurenco Goncalves announced last week that the Northshore Mine would be idled at least through April of next year. Cleveland Cliffs currently owns and operates the Northshore facilities, located near Babbitt and in Silver Bay.
Ecklund’s bill would be up for passage in a special session, although it remains uncertain if such a session will be held this year. Legislative leaders and Gov. Tim Walz have so far been unable to reach an agreement on the parameters for a special session. The Legislature adjourned back in May without completing a number of spending measures, including significant bonding and tax measures critical to major projects in northeastern Minnesota.
“Learning that Northshore Mining will be shut down well into 2023 means workers and their families in our region will face an uncertain economic future through no fault of their own,” said Ecklund in a press statement issued this week. “A special session would give us the opportunity to not only help these folks get through this tough time, but to finish other critical work left incomplete from the regular session.”
Without a special session, many of the 410 laid-off Northshore workers are expected to exhaust their unemployment benefits in November, well before the next legislative session begins in January 2023. The benefits would also apply to those who worked for firms that served the Northshore Mine and lost their jobs due to the shutdown.
The future of the Northshore Mine remains in doubt as a result of changes in Cleveland Cliff’s operations and an ongoing dispute over royalty payments to the Mesabi Trust, which owns mineral rights at Northshore’s Peter Mitchell Mine, near Babbitt. Goncalves has indicated that the Northshore facility is now considered a “swing” plant that will only operate when Cliffs has a need for additional taconite pellets. Such a change in status could indicate a more permanent disruption in employment for the Northshore workers.