REGIONAL— State Rep. Rob Ecklund will seek two more years in the Minnesota Legislature. The International Falls DFLer made that announcement this week, saying he looks forward to continuing his … 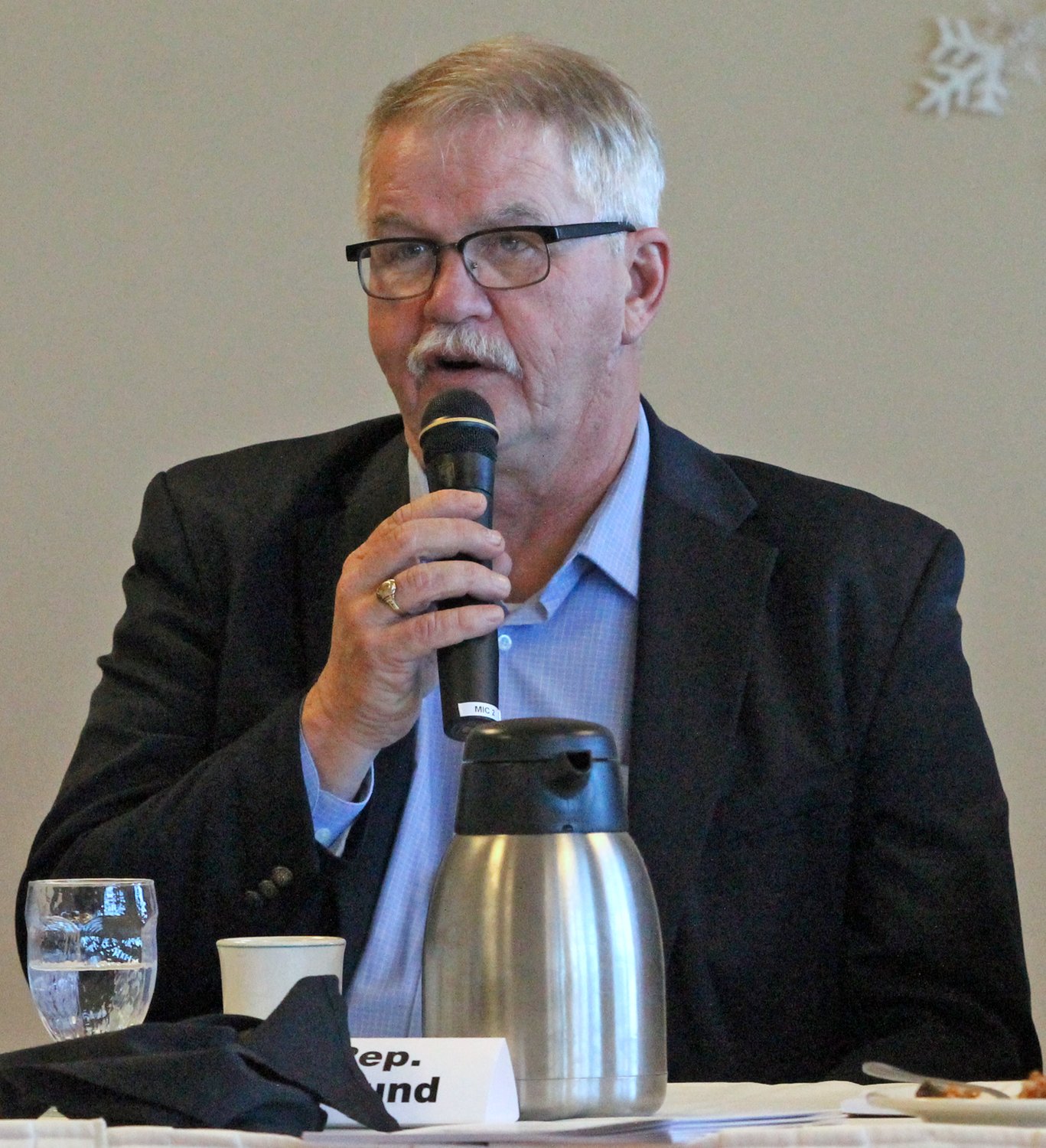 REGIONAL— State Rep. Rob Ecklund will seek two more years in the Minnesota Legislature. The International Falls DFLer made that announcement this week, saying he looks forward to continuing his efforts on expanding access to healthcare, affordable childcare, and broadband to all parts of Minnesota.
“When we work together, we can accomplish some great things for Minnesotans. I’m proud of the work we’ve done to build a better state for everyone, but there’s a great deal of work left in front of us,” Rep. Ecklund said. “I’m incredibly honored by the support I’ve received over the years from folks in our region, and I’ll work hard to earn it again this November.”
Ecklund is currently serving his third term representing District 3A in the Minnesota House, which includes all or part of Cook, Koochiching, Lake and St. Louis counties.
A veteran of the United States Marine Corps, Rep. Ecklund serves as chair of the House Veterans and Military Affairs Division. In a statement announcing his intent to seek re-election, Ecklund said he has supported initiatives to improve the lives of military veterans, service members, and their families. His priorities include the Veterans Restorative Justice Act which would expand Minnesota’s veterans courts.
Ecklund is also an advocate for northern Minnesota’s outdoor heritage and has supported improving game and fish habitat, expanding parks and trails, and ensuring economic opportunity through mining, forestry, and tourism.