Once guests at Island View Resort, Brodeens enjoying second season at the helm

ORR- Folks might have given a skeptical look to Brett and Alaine Brodeen last year upon discovering that the couple was looking seriously into buying a lake resort, right as a global pandemic began …

Once guests at Island View Resort, Brodeens enjoying second season at the helm 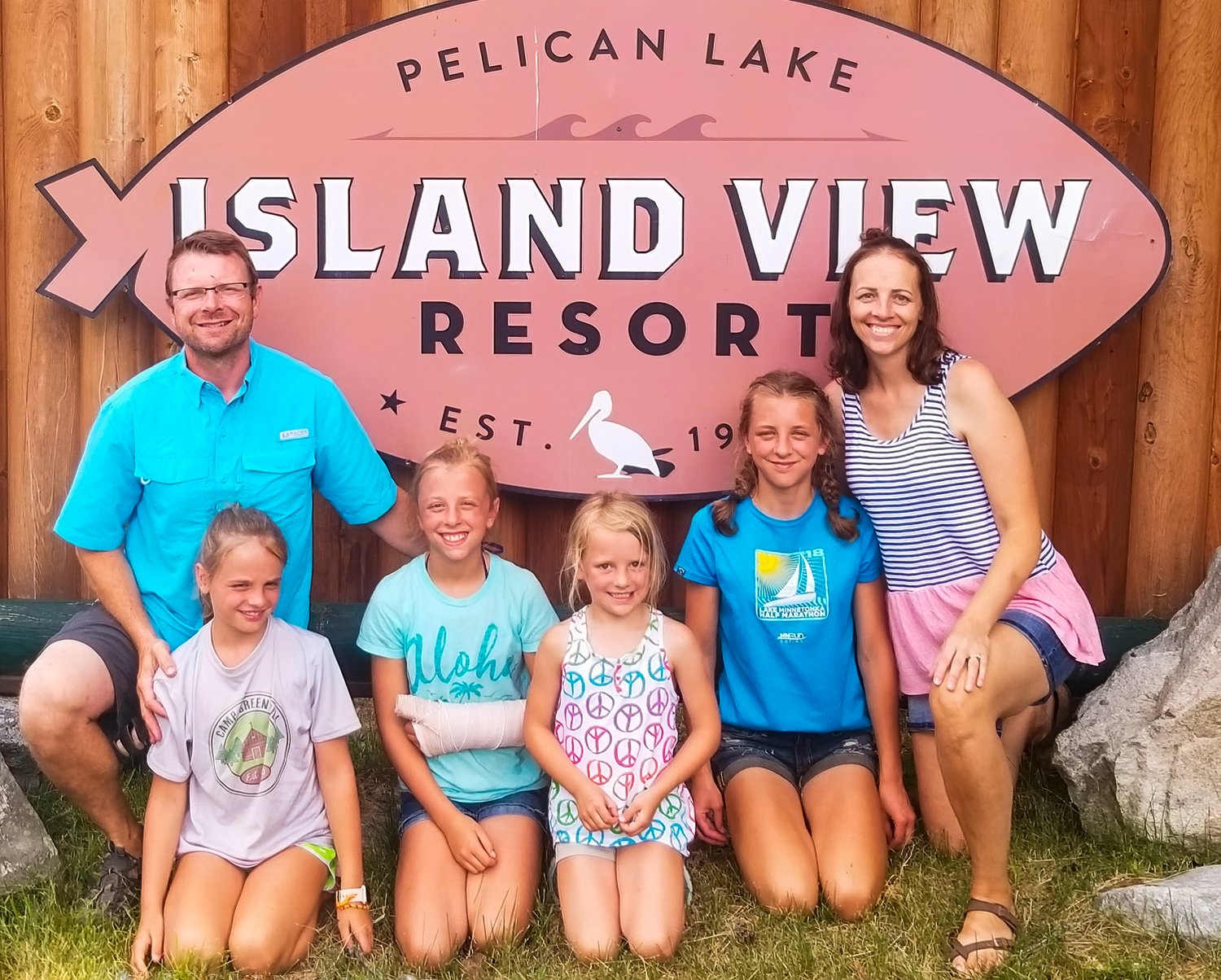