After 40 years of deer hunting, I’ve grown used to sitting or standing quietly for hours on end waiting for the right deer to walk by. If I had my way, of course, deer hunting would involve … 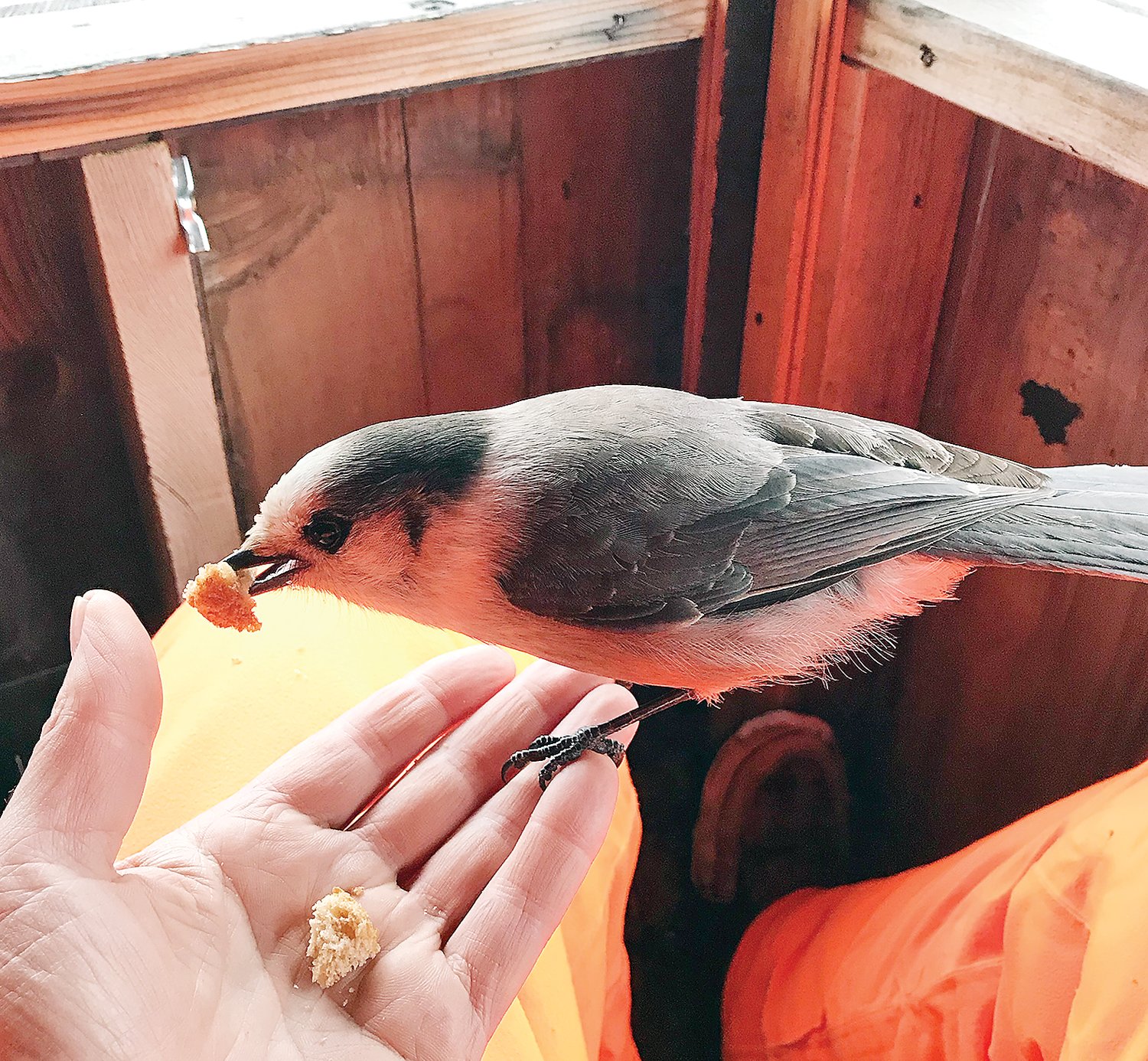 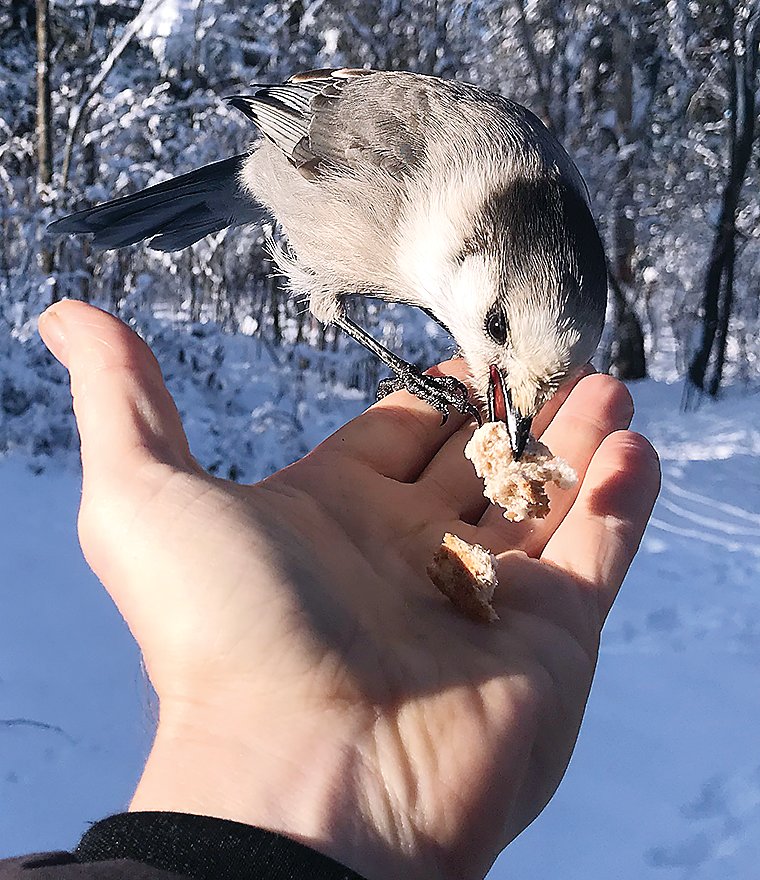 After 40 years of deer hunting, I’ve grown used to sitting or standing quietly for hours on end waiting for the right deer to walk by. If I had my way, of course, deer hunting would involve wandering through the woods, which is one of my favorite activities at any time of year. I’ve tried that approach on occasion and have exactly zero deer to show for the effort.

As most hunters in our area know, if you want venison in the freezer (which I always do), it means putting in hours on the stand.

While time in the stand can be a bit dull at times, there are the occasional diversions— like when the gray jays show up for a handout. Out here on the edge of the Lost Lake Swamp, we’ve never had a shortage of gray jays, but this year we have a bumper crop. Unlike blue jays, which routinely associate in large, loose flocks, gray jays remain in relatively small family groups for most of the year, typically flocks of two-to-four individuals. This year, I have seven gray jays that come and feed at the house every morning, often in a single flock, which is something I’ve never seen before in 35 years out here on our ridge.

At least four of them are now hand tamed, and every one of them is persistent and insistent whenever they spot me out in the yard or the woods. When I was clearing my shooting lanes by my stands earlier this fall, there they’d be, floating in from above like silent gray ghosts. They’d land in the branch nearest my head and stare at me intently. After disappointing them the first few times, I made a habit of throwing a piece of bread in my pocket, so I’d have something to offer them even when I wasn’t near the house. I know some folks advise against feeding bread to birds, but I’ve been offering it to the gray jays for years. I feed them good bread, of course— whole grain just like I eat. They love it and I’ve never seen the slightest evidence that it’s harmful. I wouldn’t recommend feeding them plain old white bread, but then I wouldn’t recommend that for anyone.

Jays like bread because it’s easy to turn it into the little pre-packaged meals they cache all throughout their home range during the fall in preparation for winter. They mix bits of food with their sticky saliva and attach it to tree branches or under loose bark— particularly peeling birch bark.

While our local gray jays are used to taking food from my hand outside, I was curious to see if they would come inside the ground blind I used for opening day of deer season this year. It’s a little house that sits on the edge of our rocky ridge and overlooks a fairly broad area. I built it years ago for my father who hunted with me every fall up until he was 90. It was easy to get in and out of and he could use a little heater to make it a bit more comfortable.

I keep the two shooting windows open when I’m in the stand, which made it possible for the gray jays to come inside. While they were a little reluctant at first, they quickly warmed to the idea and were soon coming in and out, taking bread from my knee or my hand.

It was fun to watch them because from my stand I could usually see where they were taking the food. They usually don’t bother to eat it right then. They fly off and stash it. These birds were either attaching their little pea-sized meals, called boli, to balsam boughs or behind birch bark. Scientists have long wondered how gray jays can successfully recover all of the food they put up each fall and studies have largely confirmed it’s mostly by memory— which suggests that calling someone a “bird-brain” might not be the epithet we once thought it was.

Gray jays are actually pretty darn smart and they are quick to take advantage of food opportunities, which is undoubtedly how they view me. As my wife Jodi notes, they’ve got me pretty well trained.

I’m interested in seeing how far I can train them. Now that I know they’ll come into my little deer shack, next I’ll have to try inviting them into the house. Who knows, maybe someday we’ll be able to invite all of them inside for dinner.