Garni Scholarship established with a gift of $30,000 to the VCC Foundation

Garni Scholarship established with a gift of $30,000 to the VCC Foundation 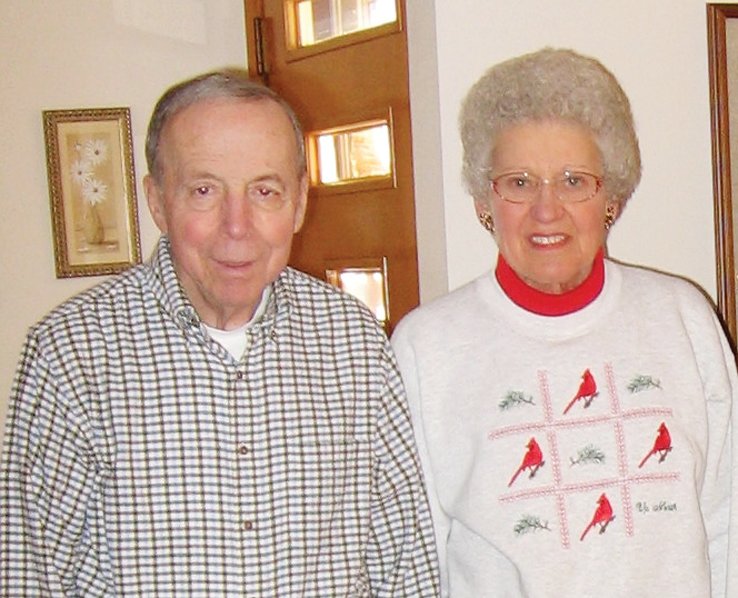 ELY- Ely native Remo J. “Ray” Garni, the son of Italian immigrants, almost failed Kindergarten because he didn’t know English. Remo had academic potential; he just needed an opportunity for it to develop. Working to his greatest potential, he graduated as the 1950 Valedictorian of Ely High School, Ely Junior College (now Vermilion Community College), St. Cloud Teachers College and received his master’s degree from the University of Wisconsin-Madison. Ray was a U.S. Army veteran and served for 18 months in Korea. He taught school in Morton and Robbinsdale, MN, Madison, WI, and at the Eveleth Junior College. With the closing of the college in Eveleth, he taught mathematics and computer science at Mesabi Community College in Virginia, retiring in 1993. Ray was a dedicated teacher and coach, well-respected by his colleagues and students alike.
Ray met his future wife, Barbara (Snell) Garni, while both were attending the University of Wisconsin-Madison. Barbara was a graduate of Southeastern High School in Detroit and Michigan State University. She received a master’s degree in math education from the University of Wisconsin-Madison. She taught math in the Royal Oak, MI, public schools, Robbinsdale Junior High School and Hibbing Community College. After taking off several years to devote time to her family, she resumed teaching as a substitute in the Virginia schools and finished her teaching career as a math instructor at Mesabi Community College, retiring in 1992. Barb was a gifted teacher who made math understandable for many. She was honored twice with the Outstanding Teacher Award at Mesabi Community College, in 1989 by the faculty and in 1992 by the students.
The Remo and Barbara Garni Memorial Scholarship was established with a gift of $30,000 from their daughter, Elizabeth Hoefferle. Elizabeth said, “Education was very important to my parents. Both of them became teachers and greatly desired to help each student reach their potential. They believed that education helped a person grow in knowledge and put one’s knowledge to use for the good of others. They both worked hard and provided an excellent example of what it means to do one’s best. My dad was born and raised in Ely and he is an alumnus of Vermilion Community College. Through this scholarship, my parents’ legacy will continue, as students are helped to attain an education and reach their potential.”