Goodbye to a ‘good ol’ guy

TOWER- Twenty years ago Randy and Carol Semo opened a 1950s-themed bar and grill with a décor that echoed both their love of that era and a healthy dose of Green Bay Packers fandom. Good …

Goodbye to a ‘good ol’ guy 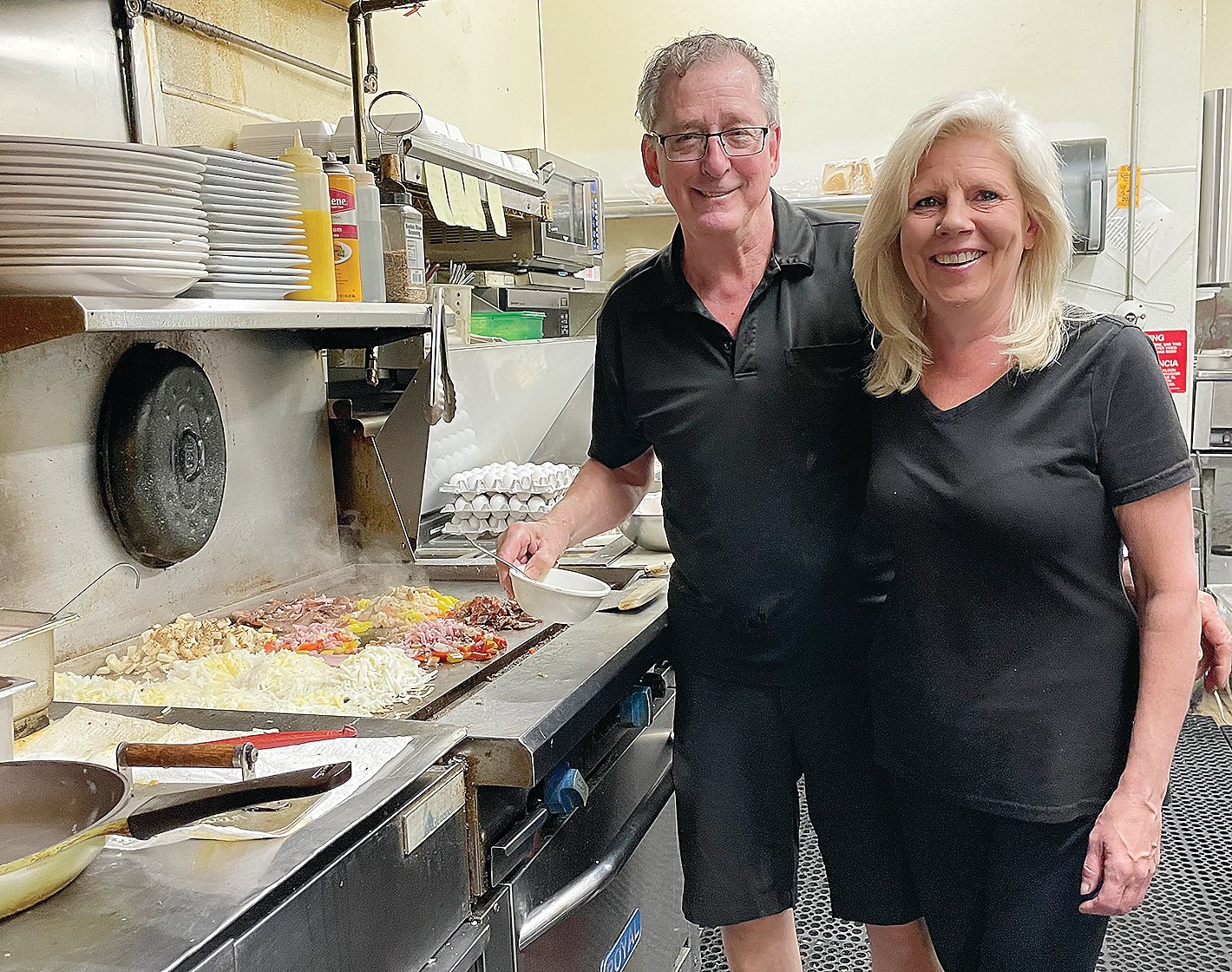 Randy and Carol Semo were on hand for last week’s customer appreciation day at Good Ol’ Days. The couple has owned the popular bar and restaurant in Tower for 20 years, with Randy handling much of the day-to-day operations. Ownership was to formally change hands to Dan and Greta Burandt, on July 1.
J. Summit 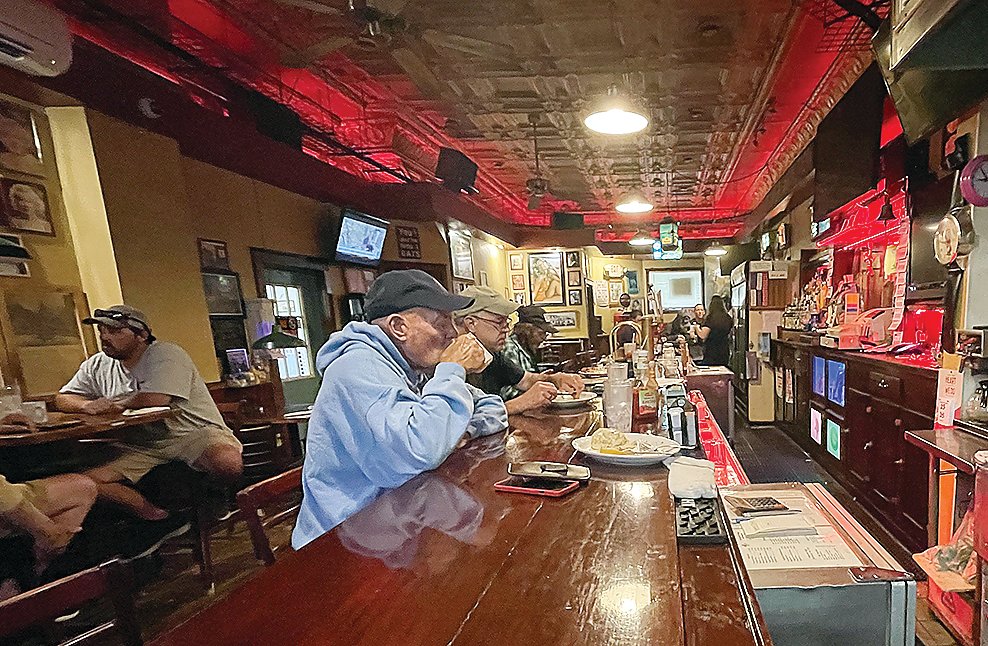 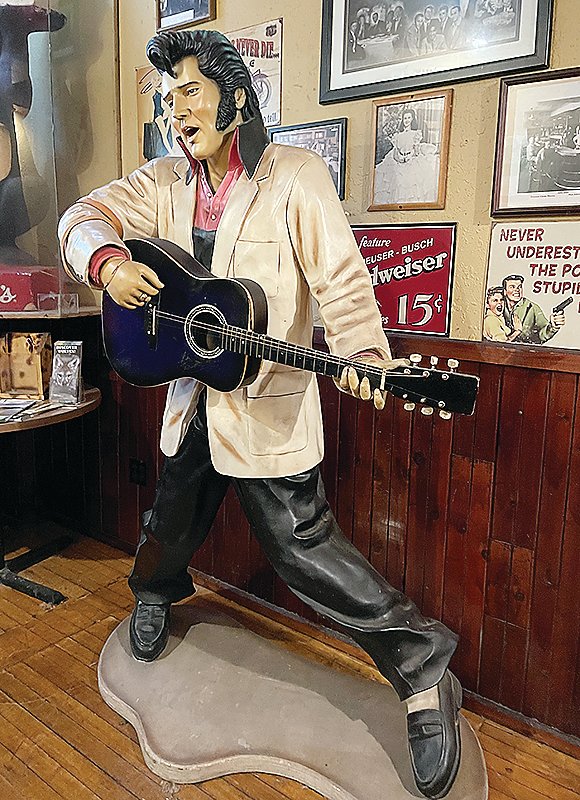