NASHWAUK— There were many voices, but one consistent message officials delivered here on Monday: a supplemental budget bill is the only sure solution to keep the Togo Correctional Facility, … 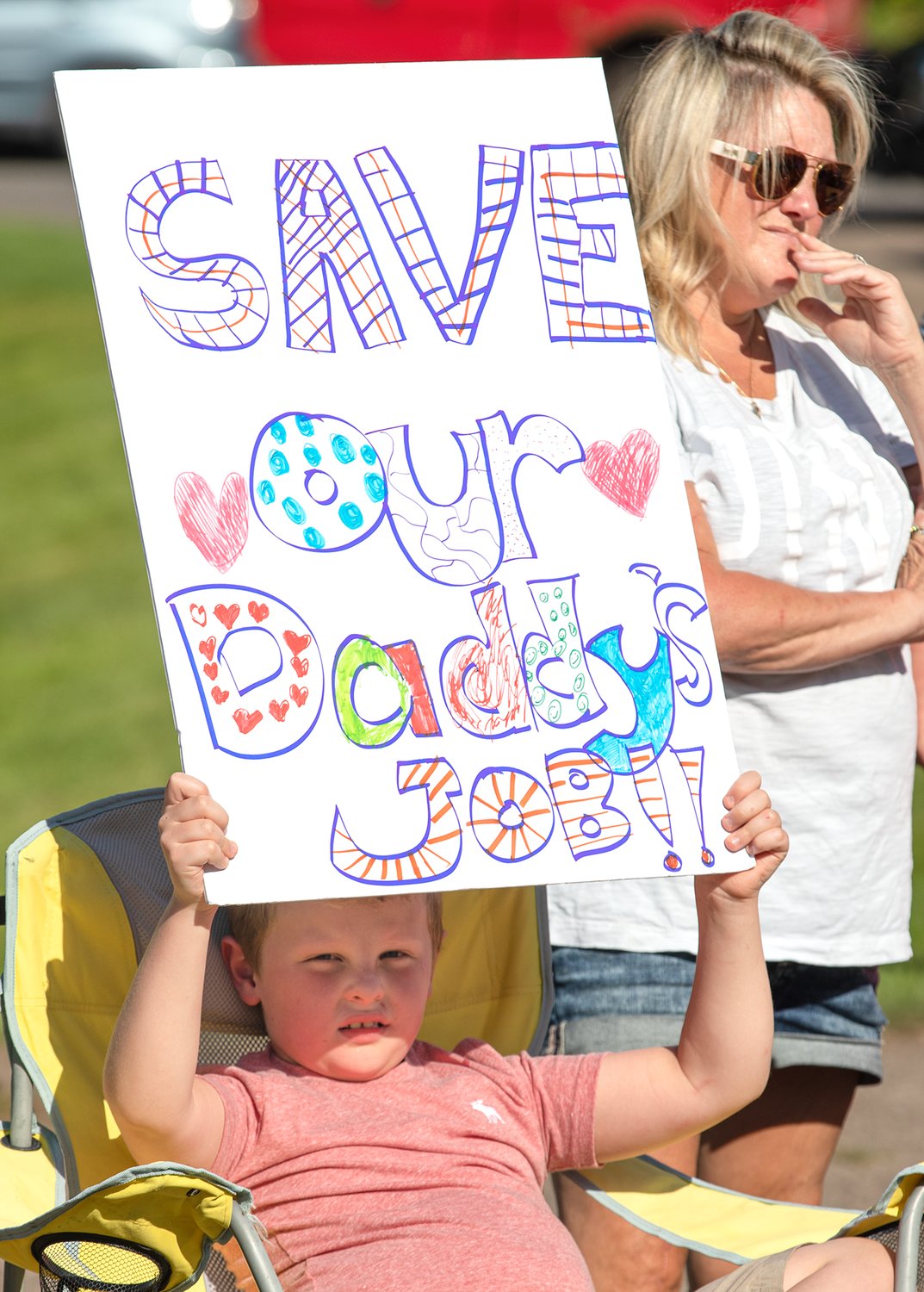 The child of a Togo Correctional Facility worker pleaded for his father’s job at a rally in Nashwauk on Monday
D. Colburn 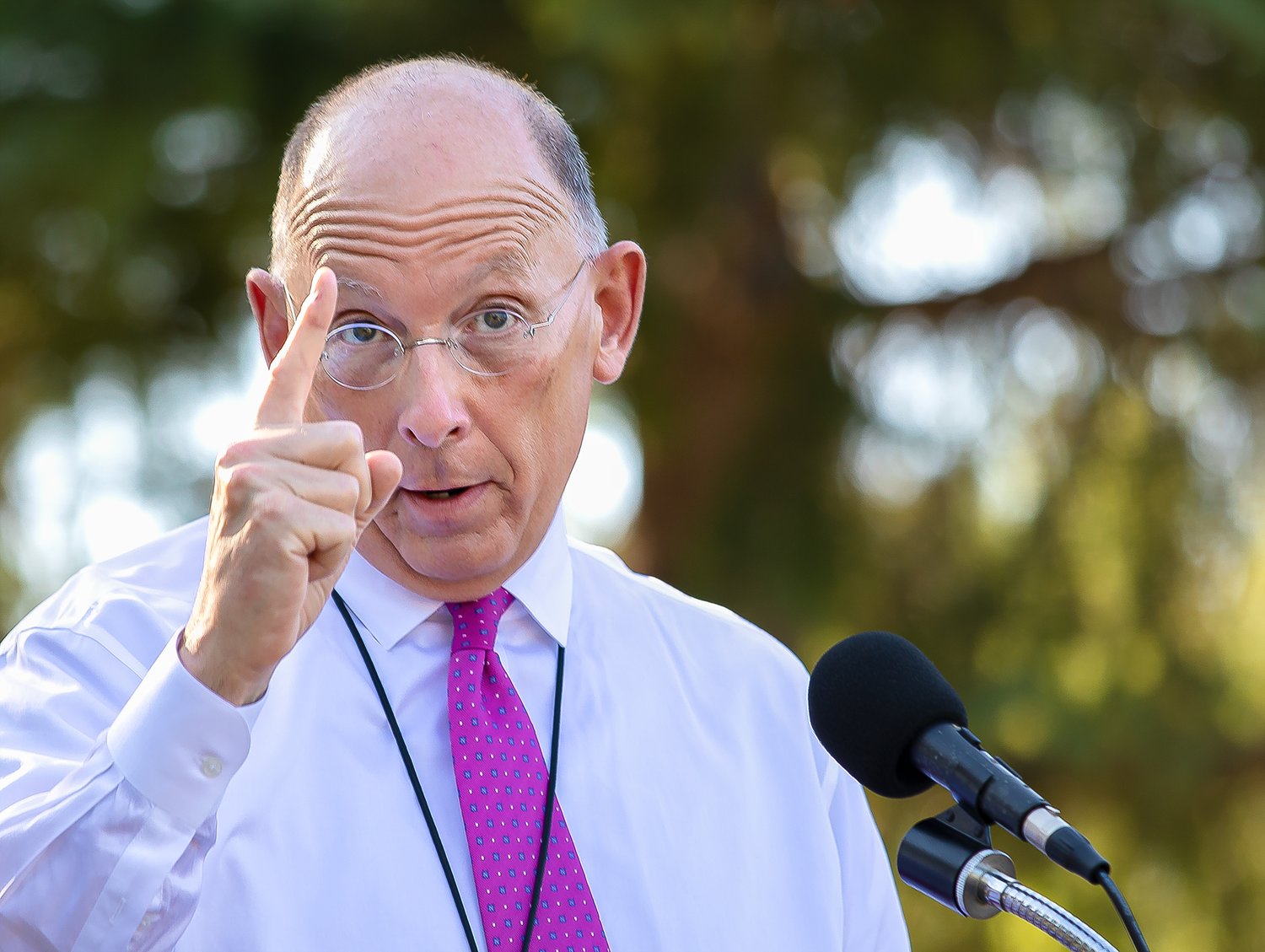