Experts disagree, but the virus continues to circulate widely in the North Country

“The pandemic is over,” or so said President Biden last Sunday on 60 Minutes, but that doesn’t mean the COVID-19 virus has disappeared in St. Louis County or elsewhere in the …

Experts disagree, but the virus continues to circulate widely in the North Country 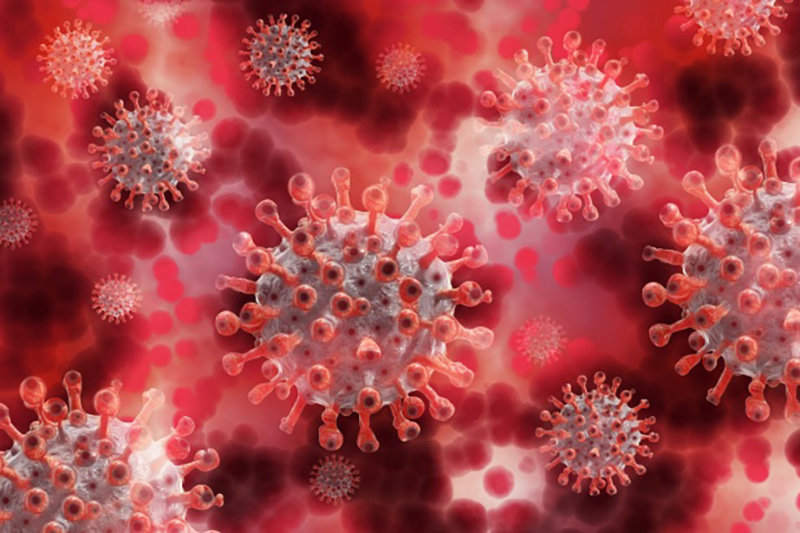 “The pandemic is over,” or so said President Biden last Sunday on 60 Minutes, but that doesn’t mean the COVID-19 virus has disappeared in St. Louis County or elsewhere in the country. And Biden’s announcement, while no doubt welcome to many, struck some as premature.
University of Minnesota infectious disease expert Michael Osterholm is one of those disease experts who took issue with the pronouncement. “We’ve had two million cases reported over the last 28 days, and we know underreporting is substantial,” Osterholm told the New York Times this week, noting that COVID-19 “continues to be the No. 4 cause of death in the country.”
Anthony Fauci, now the president’s Chief Medical Advisor, appeared to push back on the president’s pronouncement as well. “We are not where we need to be if we’re going to be able to, quote, ‘live with the virus,’” Fauci said, “because we know we’re not going to eradicate it.”
As Fauci and Osterholm have both noted, COVID-related deaths are still running at between 400 and 500 a day, a number Osterholm said would have been alarming in the early days of the pandemic in 2020.
The Biden administration made clear following the president’s remarks that the administration remains focused on combating the disease even as it contends it has moved from the pandemic phase to the endemic stage, an acknowledgement that COVID is here to stay as a health risk for the foreseeable future.
Biden’s announcement may well have been more a reflection of the national fatigue with COVID than a statement of the public health reality. On that point, Osterholm appears to agree. Indeed, two days prior to Biden’s remarks, Osterholm acknowledged in a podcast that even though the future of the pandemic remains uncertain, it’s clearly no longer a major concern in the general public.
“The bottom-line message here is we have moved on,” he said. “The country is over with this pandemic.”
The local outlook mixed
St. Louis County Public Health Director Amy Westbrook has kept her focus on what’s happening with COVID locally and didn’t weigh in on the debate among national health experts and politicians when the Timberjay contacted her on Tuesday. “I would say the last few weeks we’ve been heading in a good direction,” Westbrook said. “Over the pandemic we’ve seen our numbers drop in the summer, so it can be a cyclical effect we’re seeing, but either way it’s a good thing.”
But Westbrook also said the data is clear in its indication that the BA.5 and BA. 4 Omicron variants are still circulating in the county, and historical patterns are evidence enough to be watchful in the weeks ahead. “As we’re moving into fall and with kids back in school, it’ll be interesting to see what our disease transmission looks like in the next few months,” Westbrook said. “It’s hard to know what the fall and winter will bring in terms of morbidity with COVID. Hopefully it will continue to be milder than in the past.”
Westbrook is encouraged by the fact that 70 percent of people in St. Louis County not only have their initial round of COVID vaccines but also have at least one booster.
“That’s above the state average,” she said.
Others who haven’t been vaccinated may also have some immunity from having had or being exposed to COVID, Westbrook said. The once oft-discussed concept of herd immunity isn’t really as relevant anymore at this stage of the pandemic because people can get infected with COVID more than once, she said.
More free tests
Gov. Tim Walz announced last week that more free rapid COVID tests are available through the state’s online ordering system.
Those who previously ordered the full limit of eight can now order an additional four per household, according to a release from the governor’s office. Anyone who hasn’t order through the state’s system yet is eligible to receive 12 tests at once, while supplied last.

To order, go to https://mn.gov/covid19/get-tested/at-home/index.jsp.