Learn how to participate in the upcoming party caucuses

The upcoming political party caucuses and presidential primary will be the focus of the Northern Progressives meeting on Wednesday, February 19, at 6:30 pm at the Crescent Bar & Grill, …

Learn how to participate in the upcoming party caucuses 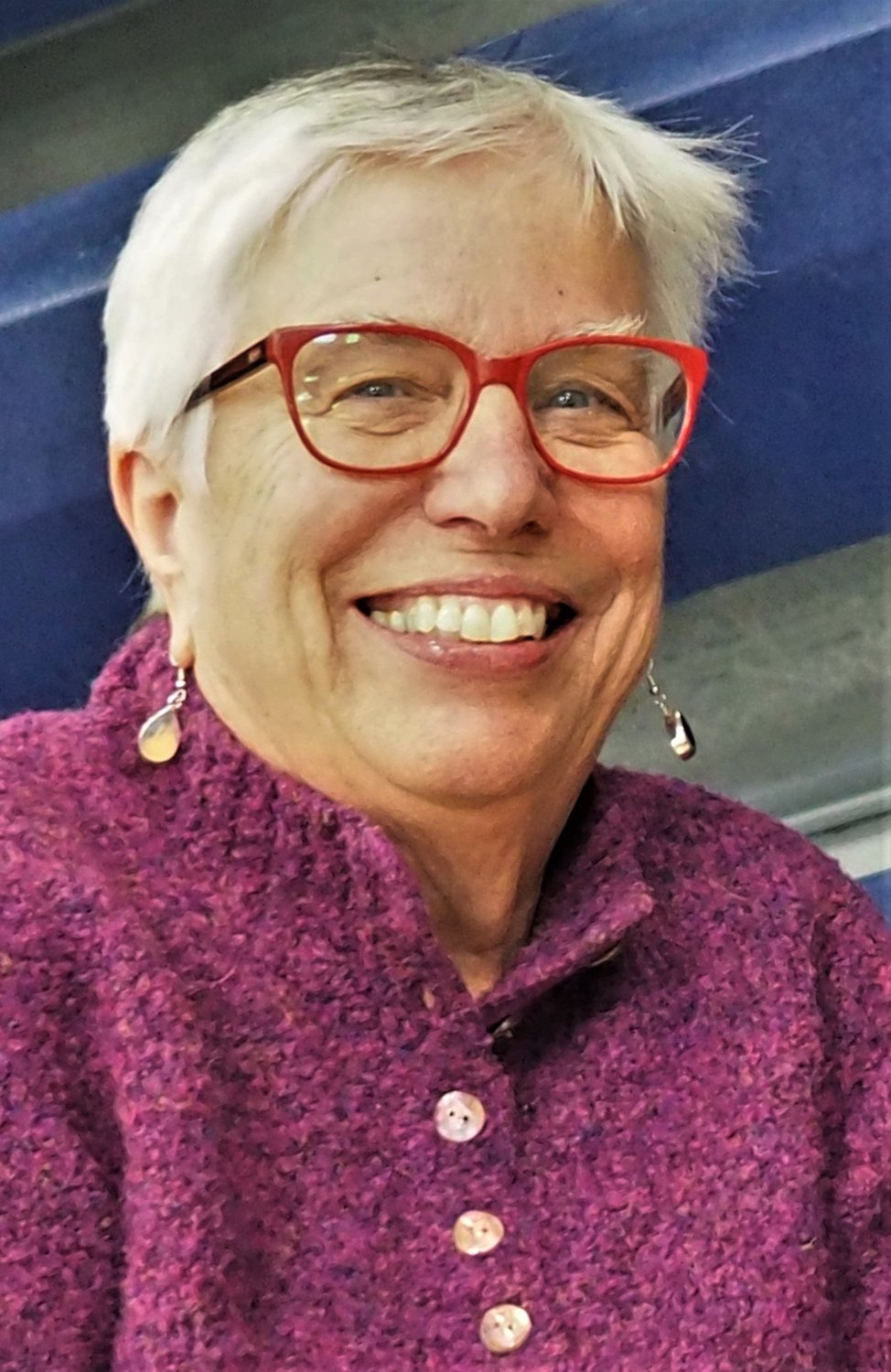 The upcoming political party caucuses and presidential primary will be the focus of the Northern Progressives meeting on Wednesday, February 19, at 6:30 pm at the Crescent Bar & Grill, 9257 Olson Road, north of Cook.

Leah Rogne of Greaney, board member of St. Louis County DFL Organizing Unit 03,  will talk about what to expect on caucus night and what will happen this year now that Minnesota has adopted a presidential primary.

Party caucuses will still happen this year on Tuesday, February 25. What’s different this time is that the caucuses will no longer include a presidential preference ballot. Instead, voters go to the polls on March 3 to choose a candidate for the Democratic or Republican nominee for president of the United States.

The caucuses are still important because that’s where the parties elect delegates to party conventions to nominate candidates for state legislative, congressional, or statewide positions and to adopt a party platform.

Also, resolutions for the platform begin at the local caucuses, so people who want to influence their party’s platform need to submit resolutions at their individual caucuses. Attendees at their local caucuses also select precinct officers and persons to serve on convention planning committees.

The February 25 caucuses start at 7 pm, with registration starting at 6:30 pm. To find out where your local caucus is happening, go to https://caucusfinder.sos.state.mn.us/ and type in your address.

“The local caucus is where the grassroots begin,” said Rogne. “To have a voice in selecting your elected officials, to bring forward the issues that matter the most to you, and to play a role in the structure of your party: join your neighbors at your local caucus.”

Northern Progressives supports a progressive social and political agenda and provides civic education to help people be effective citizens. Meetings are open to the public.

Training is also set for Tuesday, Feb. 18 in Virginia and Hibbing.

The 6th District DFL will be holding a Precinct Caucus Training for anyone wishing to learn more about how the caucuses work.  It will be an informal session with emphasis on participation.  Caucus Chairs can use this as a refresher before Caucus night.