COOK- When Sharon Beatty and David Stanton suggest that international travelers should try to immerse themselves in local cultures for a more authentic experience, they speak from a unique and … 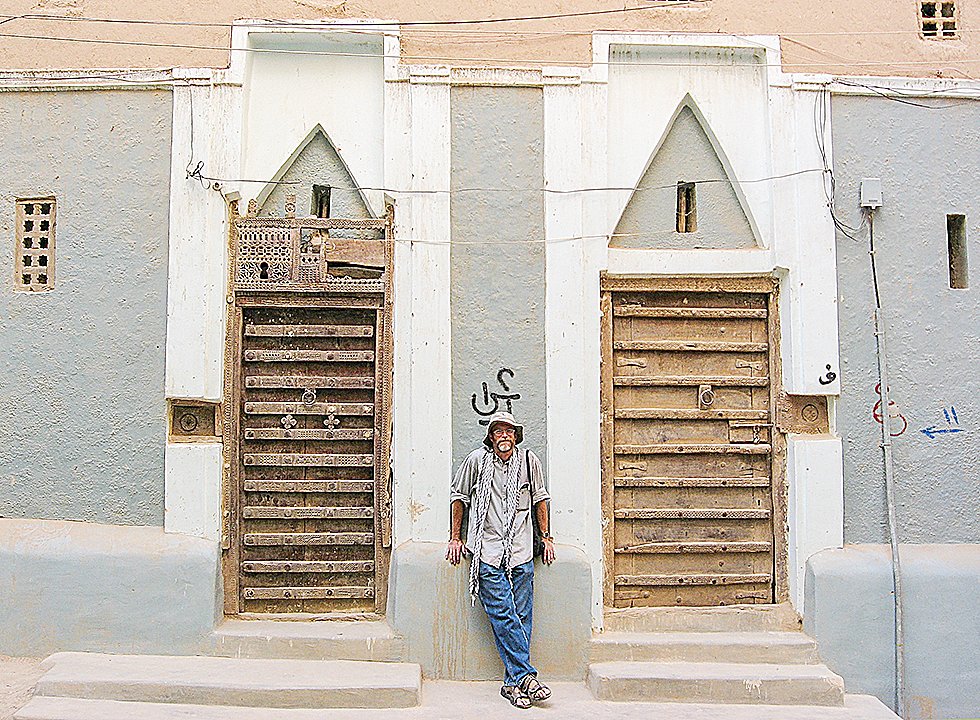 David Stanton stands between the doors of a mud brick “skyscraper” in Shebam, a town in the Hadramaut region of Yemen. 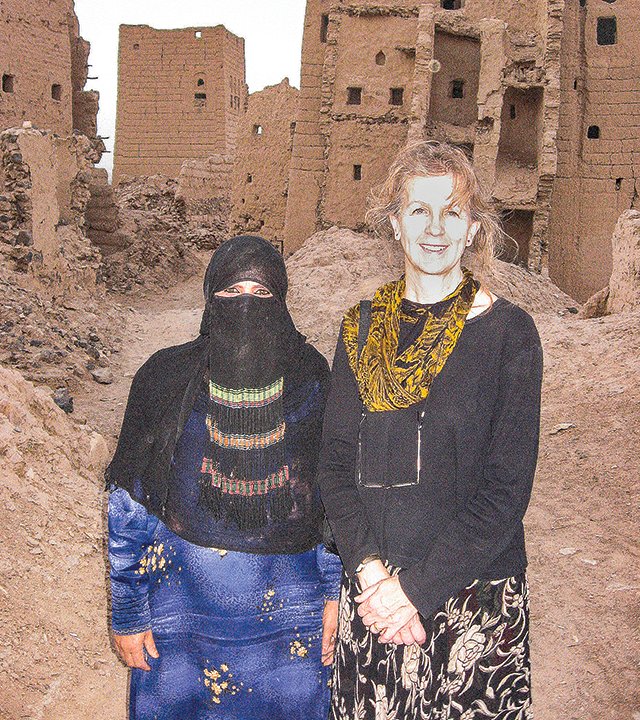 Sharon Beatty, at right, and a Yemeni woman pose for the camera at the ruins of the abandoned city of Marib.
Previous Next
Posted Wednesday, February 19, 2020 5:00 pm

It was dusty, it was chaotic, it was noisy, it was bizarre. I didn’t find any of this threatening. I found it fascinating.”
David Stanton