Lightning ruled the cause of Greenwood Lake fire 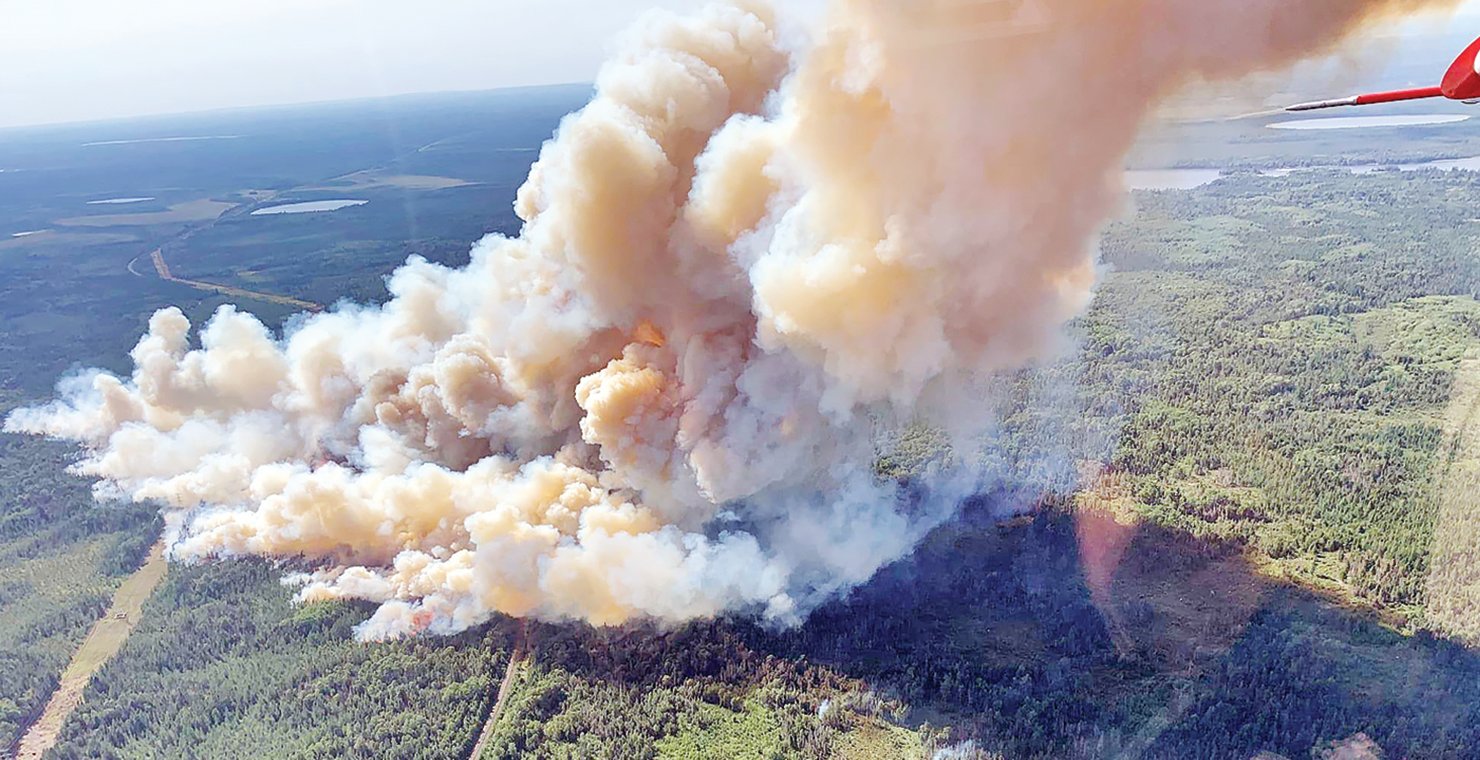 ISABELLA— Fire officials have determined that the Greenwood Lake fire was caused by a lightning strike, making it one of dozens of fires around the region sparked by lightning over the past several weeks. The cause of the fire had been under investigation until Thursday, Aug. 19, when the Forest Service announced their determination.

Unlike most other lightning strike blazes in the region, however, the Greenwood Lake fire has grown dramatically since it was first spotted Aug. 15, aided by days of hot, dry, and windy weather in addition to bone dry forest primed by months of intensifying drought.

As of Thursday morning, the fire had grown to an estimated at 4,285 acres according to Inciweb. Firefighters are continuing suppression efforts to protect homes, cabins, and recreational facilities in the path of the fire.

A variety of closures remain in effect as a result of the blaze.

See https://inciweb.nwcg.gov/incident/7805 for more details on the fire.