ELY – Many years ago in a small town in east central Germany, a little girl named Chambriel Ridings was living on an Army base where her dad was stationed, and she struggled with math. To … 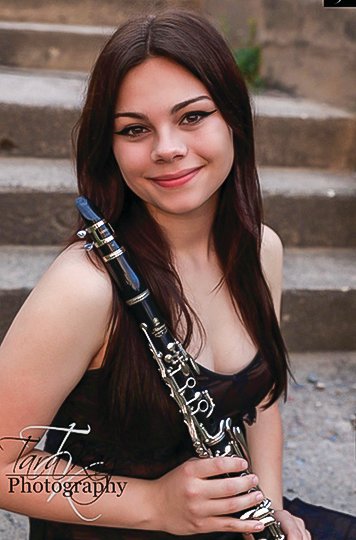