Ely, Tower, and Orr all plan fireworks and a variety of activities as communities adjust to COVID-19

REGIONAL- The novel coronavirus has wreaked havoc on traditional community celebrations for the Fourth of July. But some events, including fireworks in Orr, Tower-Soudan, and Ely are still on the …

Ely, Tower, and Orr all plan fireworks and a variety of activities as communities adjust to COVID-19 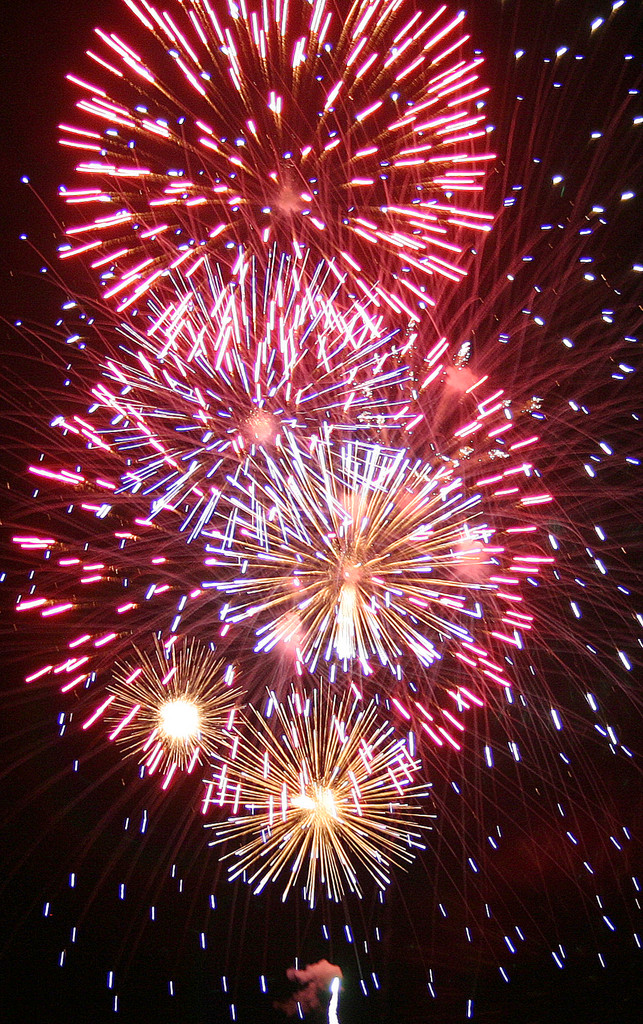 REGIONAL- The novel coronavirus has wreaked havoc on traditional community celebrations for the Fourth of July. But some events, including fireworks in Orr, Tower-Soudan, and Ely are still on the calendar despite the ongoing pandemic.
Orr has always provided a jumpstart to area celebrations, with its Third of July celebration. This year, there will be fireworks launched from Orr Bay on Friday night, sponsored by the Pelican Lake Resort Association. The show will start shortly after dusk, and the best place for landlubbers to view would be between the public access boat ramp behind Pelican Bay Foods and the highway pullout south of Oveson’s Pelican Lake Resort and Inn.
Those who would like a little music with their fireworks may want to be at the Orr Muni, where the band Nightshift will be playing outside from 8 p.m. to midnight. The Orr Muni is also advertising a bean bag tournament on July 3, with registration beginning at 5:30 p.m. The event begins at 6 p.m., with competition limited to the first 32 teams. The registration fee is $20 per team, with 100-percent paybacks.
Tower-Soudan will not have a parade this year, but they will have a professionally-run fireworks show by Pyrotechnics Display of Minneapolis. The Fourth of July show will start at 10 p.m. sharp, with fireworks shot off the hill north of Tower.
The show will start with a big bang and continue for approximately 20 minutes, ending with a grand finale. The fireworks are visible from many spots in Tower and Soudan, and even out on the lake.
Good Ol’ Days on Tower’s Main Street will have fire dancers, a Fourth of July tradition, performing as soon as it starts to get dark. They are also having music outdoors with Ron E Cash at 12 noon, and Ely Ed at 6 p.m. Food and drinks will be available at Good Ol’ Days on July 4.
There will be no formal Vermilion 10K/5K run this year but the 10K loop route will be marked July 3 through July 5. The starting line will be marked in front of the Tower Fire Department with a map of the route. Directional markers and mile markers will be on the route. Runners should be aware that there will be no one at road crossings and there will be no water stations. Anyone wishing to run a 5K can start at the finish line (on the bike trail at end of Main St., behind Vermilion Land Office), run 2.5K on the route, then turn around to finish. The finish line will be marked with a spot to take a photo, which can be emailed to vcs.charter@gmail.com along with your race time.
While Ely’s parade has been canceled, a Fourth of July march is set for 1 p.m., using the traditional parade route.
Marchers will assemble on Stuckel Avenue (by the football field) and begin the march at Harvey Street, head west to 2nd Avenue, turn right at the Ely Post Office and proceed to Sheridan Street. Marchers will turn east onto Sheridan Street and proceed past Whiteside Park to 8th Avenue and turn right, ending at Harvey Street.
According to event organizers on the 4th in Ely Facebook page, the patriotic march will be led by the Ely Honor Guard and will feature the Ely Klown Band, rescue vehicles, private and community floats, kids on bikes and the traditional distribution of goodies and groceries by Zup’s Food Market.
The city of Ely is still sponsoring the annual fireworks show at dusk, with fireworks being set off over Miners Lake.
The Four on the Fourth run will be done as a virtual event.