Much of BWCAW closed

REGIONAL— The U.S. Forest Service has closed a significant portion of the Boundary Waters Canoe Area Wilderness due to the threat posed by a half dozen wildfires burning in Quetico Provincial …

Much of BWCAW closed 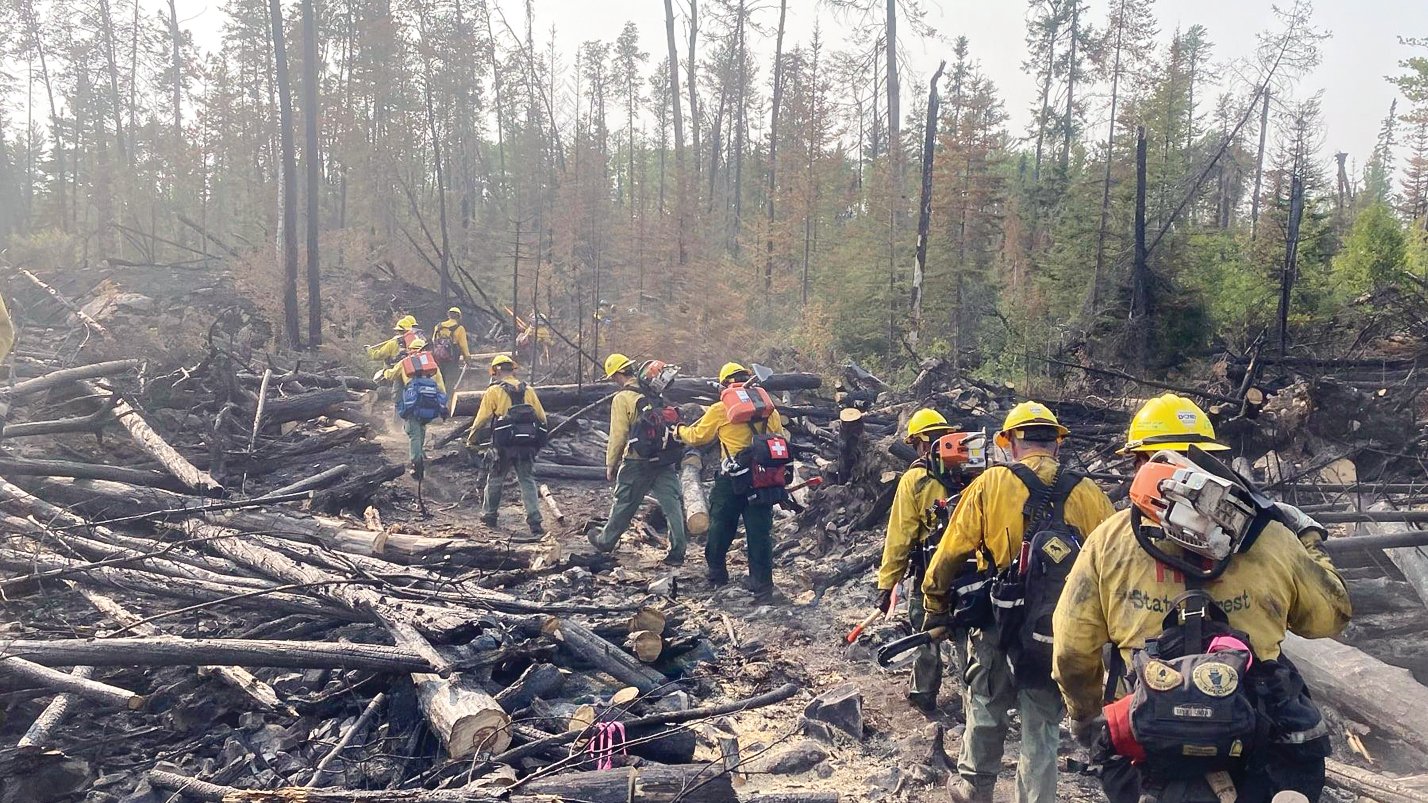 A squad of firefighters makes its way along a path cleared through the Delta Lake fire, east of Ely.
U.S. Forest Service 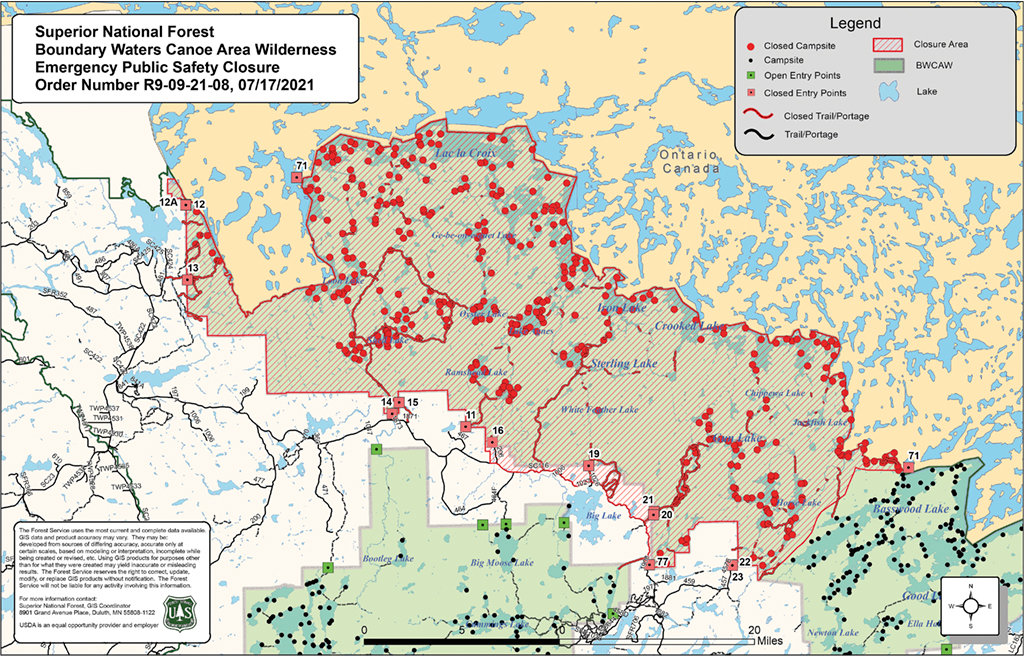