TOWER- St. Mary’s Church, now part of the Lake Vermilion Cultural Center, is old, dating back to the 1880s. And it is likely that the pump-powered reed organ at the church is even older.The … 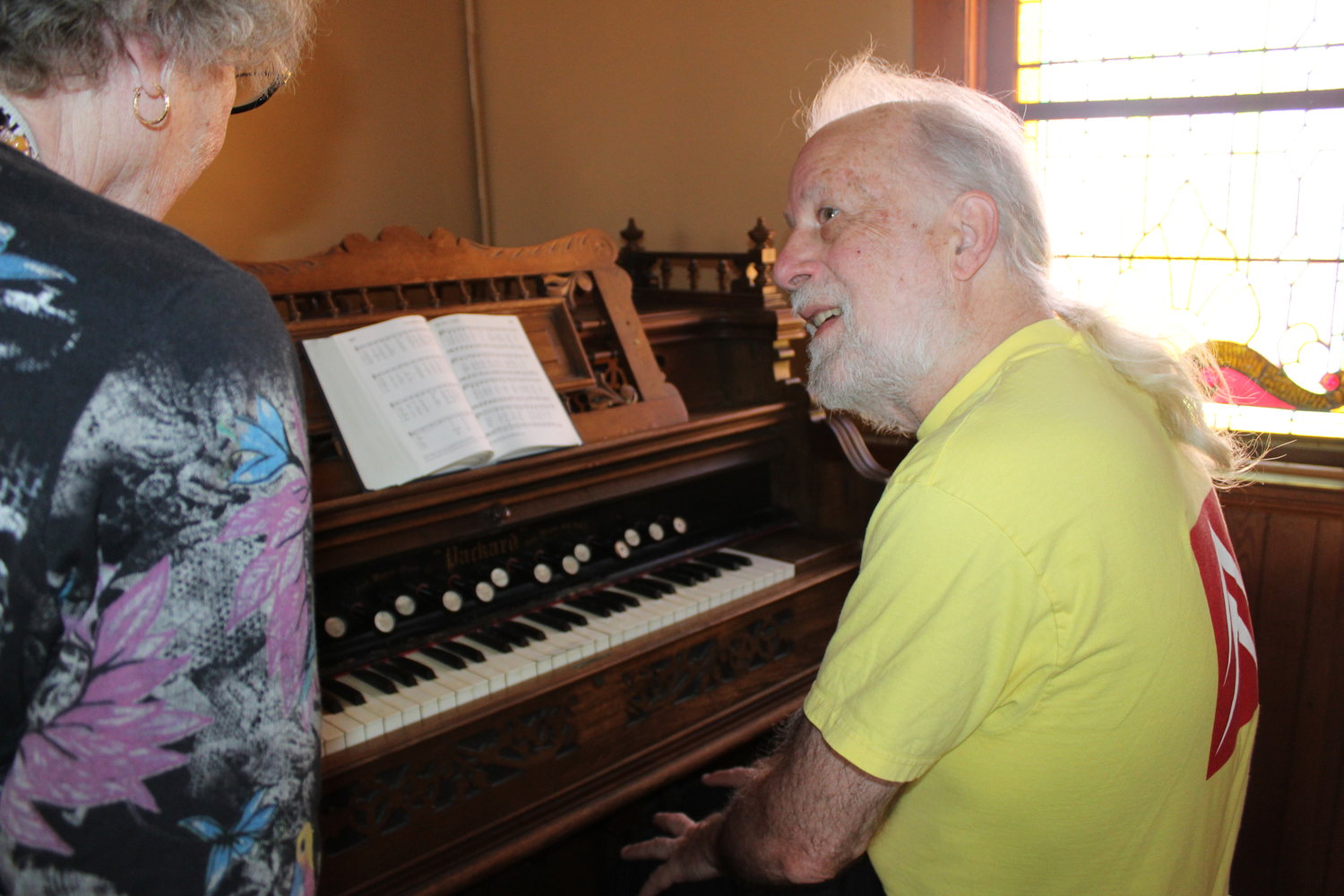 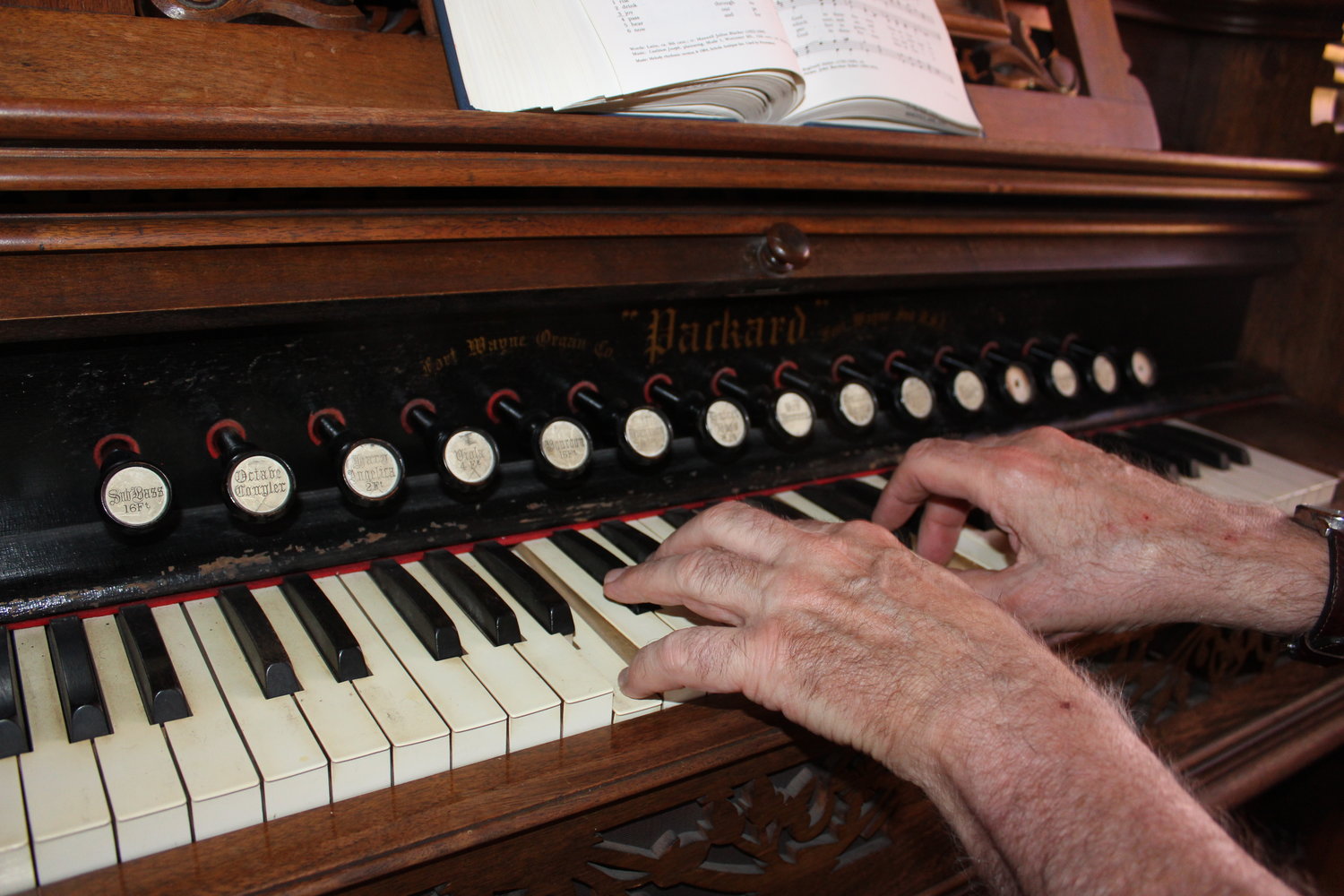 TOWER- St. Mary’s Church, now part of the Lake Vermilion Cultural Center, is old, dating back to the 1880s. And it is likely that the pump-powered reed organ at the church is even older.
The organ got some expert playing last weekend by Michael Barone, a nationally recognized expert on pipe organ music and host and producer of the public radio’s nationally-syndicated weekly program “Pipedreams,” broadcast on Minnesota Public Radio’s classical station. Barone was in Tower as part of the international InterMarque Car Club Rendezvous held at Fortune Bay. Michael and his wife Lise Schmidt drove their 1971 Citroen DS21, a beautifully-restored French-built sporty sedan up from St. Paul.
He and his wife stayed at the Vermilion Park Inn, along with some other Citroen enthusiasts, and owner Mary Batinich pumped him for information about the organ at St. Mary’s Church, so he graciously agreed to stop by and have a look.
“These little organs were ubiquitous in small country churches,” he said. “They were common as dirt.”
Though called pump organs because the organist needed to steadily pump the pedals to keep air flowing through the reeds, they were actually a style of organ called reed organs, because the sound was produced by forcing air over brass reeds, which ranged in size from 3/4 of an inch to over five inches.
“They rarely go out of tune,” he said.
The organ at St. Mary’s is more ornate than most, he said.
“They have such a sweet character to them,” he said. “They are strangely expressive, and each seems to have its own personality.”
“These represent a time before the phonograph,” he said, because they could produce much richer and more varied tones than a regular piano.