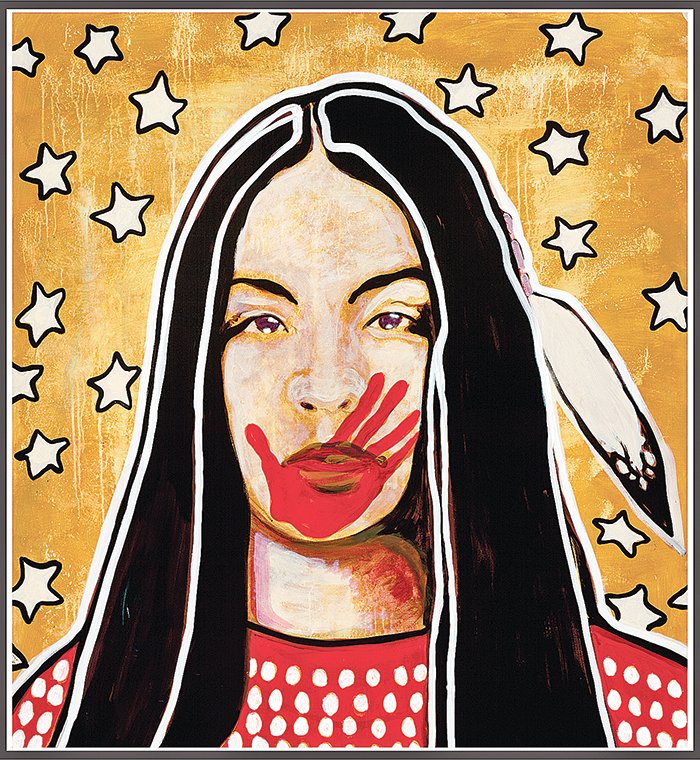 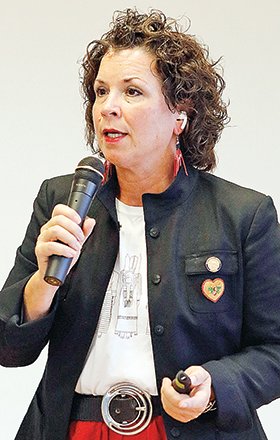 Red Dress public art campaign
ELY – Red dresses were displayed outside the Vermilion Community College Fine Arts Theater here on Tuesday during a launch event for the Native American justice project, “Awareness…Then Change”
The display is meant to bring public awareness to missing and murdered Indigenous women, girls, and two-spirit people.
With red dress public art displays, advocates aims to educate about statistics from the U.S. Department of Justice. Some of the glaring and most current reports indicate that Native women face murder rates in some counties, including tribal lands, ten times the national average.
Alongside the red dress campaign, a “Say Her Name” billboard campaign was launched across Minnesota and Wisconsin last month to bring more attention to the missing people cases within the Indigenous communities in the region.
Supporting groups include the Native Justice Coalition, the American Indian Community Housing Organization, and the Global Indigenous Council.