No new cases of COVID reported at Bois Forte

NETT LAKE- Those who tuned in to a Bois Forte Band coronavirus question and answer session on Facebook and YouTube on Tuesday heard some encouraging news from community health nurse Teri Morrison: no …

No new cases of COVID reported at Bois Forte 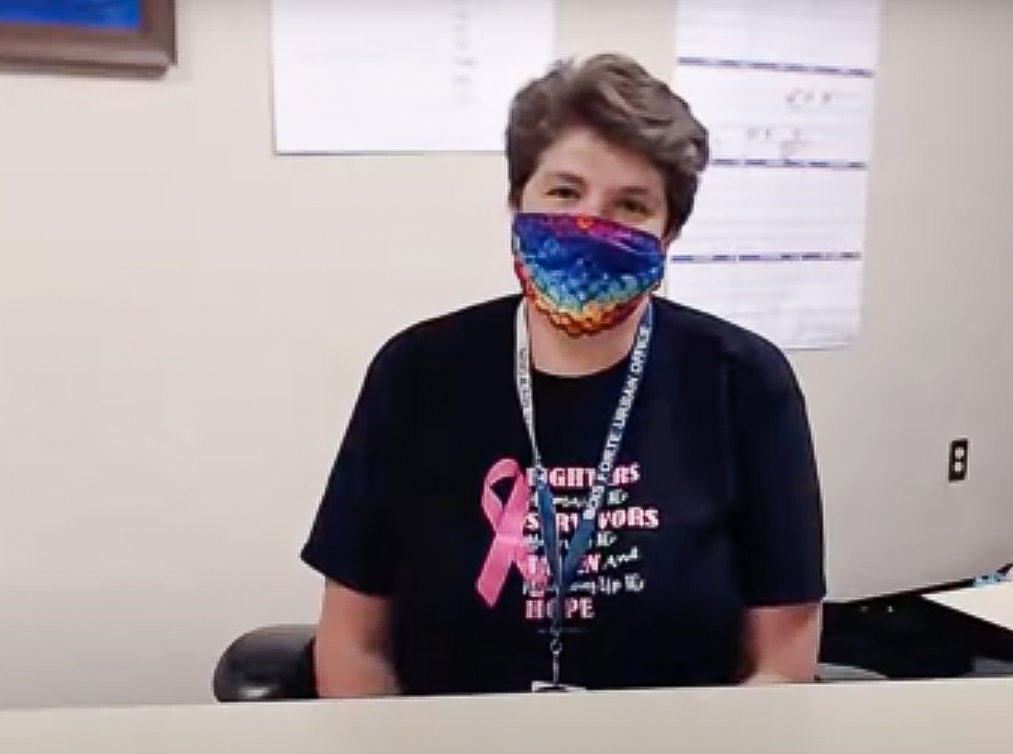 NETT LAKE- Those who tuned in to a Bois Forte Band coronavirus question and answer session on Facebook and YouTube on Tuesday heard some encouraging news from community health nurse Teri Morrison: no new positive COVID-19 cases have been discovered since one was announced by Tribal Chair Cathy Chavers on June 19.
Morrison opened the session with a review of testing protocols, but was quickly interrupted by an online viewer with the question on everyone’s minds – have there been any more cases?
“We’ve had one case in Vermilion almost two weeks ago,” Morrison said. “Otherwise, we haven’t had anything since. There are no current active cases on Bois Forte.”
The July 19 announcement included swift action by the Bois Forte Tribal Council to implement stiff penalties including loss of all tribal privileges for anyone violating an isolation/quarantine order. Chavers alluded to an incident in which the COVID-19-positive individual may have prompted the action by violating stay-at-home restrictions.
Morrison said she and community health nurse Terry Defoe are responsible for initiating actions including isolation and quarantine guidance, contact tracing, and individual and family support. If additional cases are identified in the days ahead, Morrison said she would be the primary contact for the Nett Lake side of the reservation and Defoe would be responsible for cases on the Vermilion side. However, Morrison said they would remain flexible, depending on scheduling and caseloads.
The tribe has the necessary equipment to conduct and process COVID-19 tests, with results typically ready in about 15 minutes, Morrison said. They also have additional nurses lined up to get the necessary training if more assistance is needed, she said.
The priority for any band member who tests positive for COVID-19 who lives on the reservation or within 30 to 45 minutes away is to have their case handled by the tribal health care office, Morrison said. Limited resources make it impossible to assist band members who live farther away. Morrison offered one other disclaimer.
“If you’re not native, I can’t take your case,” she said, “so that goes to the Minnesota Department of Health.”
When asked why it was decided that tribal employees were brought back to work even though COVID-19 hasn’t yet hit its possible peak, Morrison said the decision came down to numbers.
“We opened it up because we didn’t have any cases,” she said. “The red zone has been gone for a long time, like two months. We brought people back to work because the cases weren’t there. If we have more cases we can close it back down. We can bring the restrictions in more. That’s why we opened it up. We can’t stay home forever.”
Morrison declined to answer numerous questions that would have violated patient confidentiality or asked for medical advice that should be addressed by a primary care physician. She acknowledged the frustrations of those who wanted more information about the case and others who may be isolated or quarantined, but reemphasized the ethical and legal need to preserve confidentiality.
“I can say what district [a case is in] and I can say an age range,” Morrison said. She also mentioned an exception for emergency responders.
“If you live on the reservation we can only release your information to EMS,” she said. “When I’m doing a case investigation I will ask if I can release your information to 911 dispatch. If there’s a 911 call to your house, EMS and the police department will get that information.”
Morrison also referred questions about the possible penalties for violating quarantine orders to the tribal council.
“I can’t comment on the resolution,” she said. “It’s not mine.”
Morrison spent the bulk of the hour presentation reviewing issues related to isolation, which is when someone who is sick is restricted to home quarantine. She described various ways in which people could utilize her office or friends and family to keep those on lockdown supplied with necessary food, medications, and other items.