One of the things that science is beginning to slowly teach us humans is the way in which we are impacting the lives of other species and the very environment in ways most of us would never imagine. … 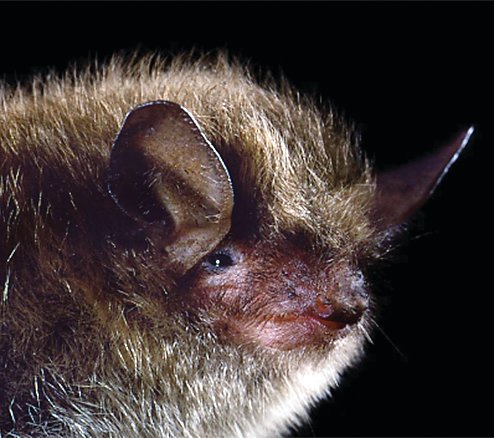 The little brown bat and the animals that follow in this picture set is susceptible to being negatively impacted by noise and light created by humans. 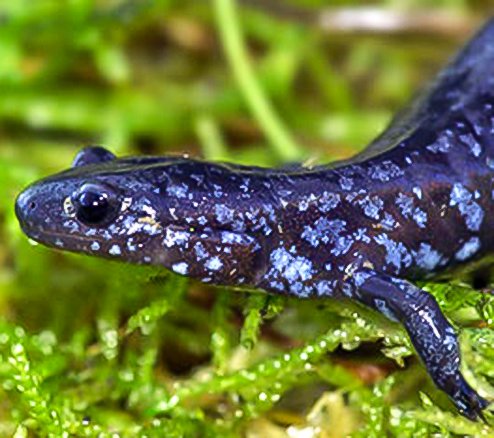 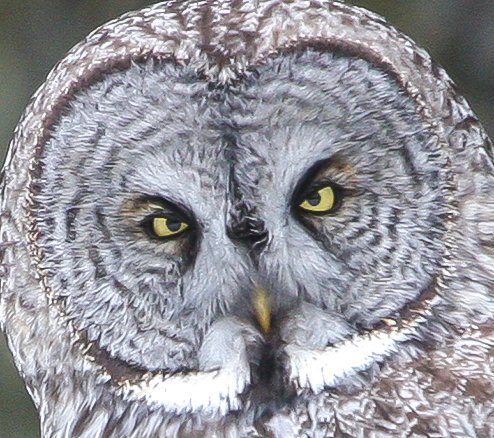 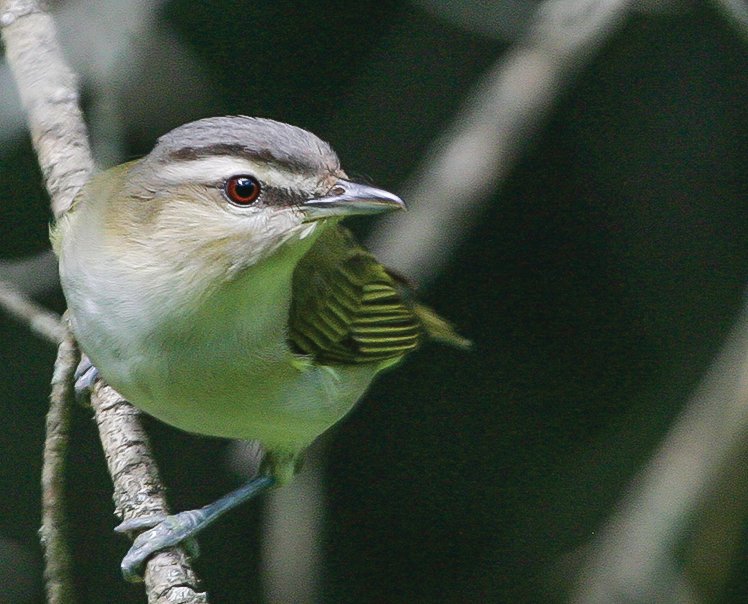 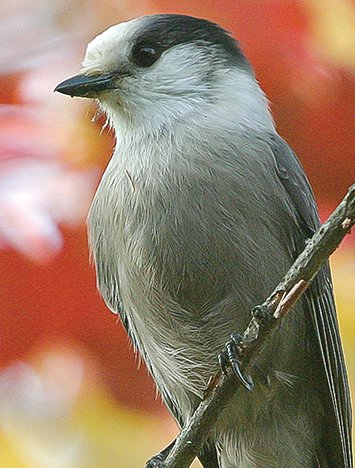 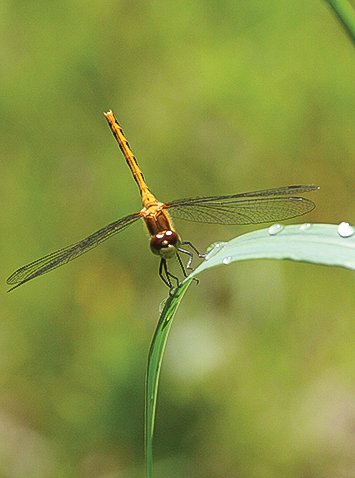