Ricing with the new guy

Thoughts on tippy canoes and baby food, too

I took the new guy ricing recently. “The new guy” is our continuing appellation for David Colburn, who has served admirably as our Cook-Orr editor since we hired him back in February. He …

Ricing with the new guy

Thoughts on tippy canoes and baby food, too 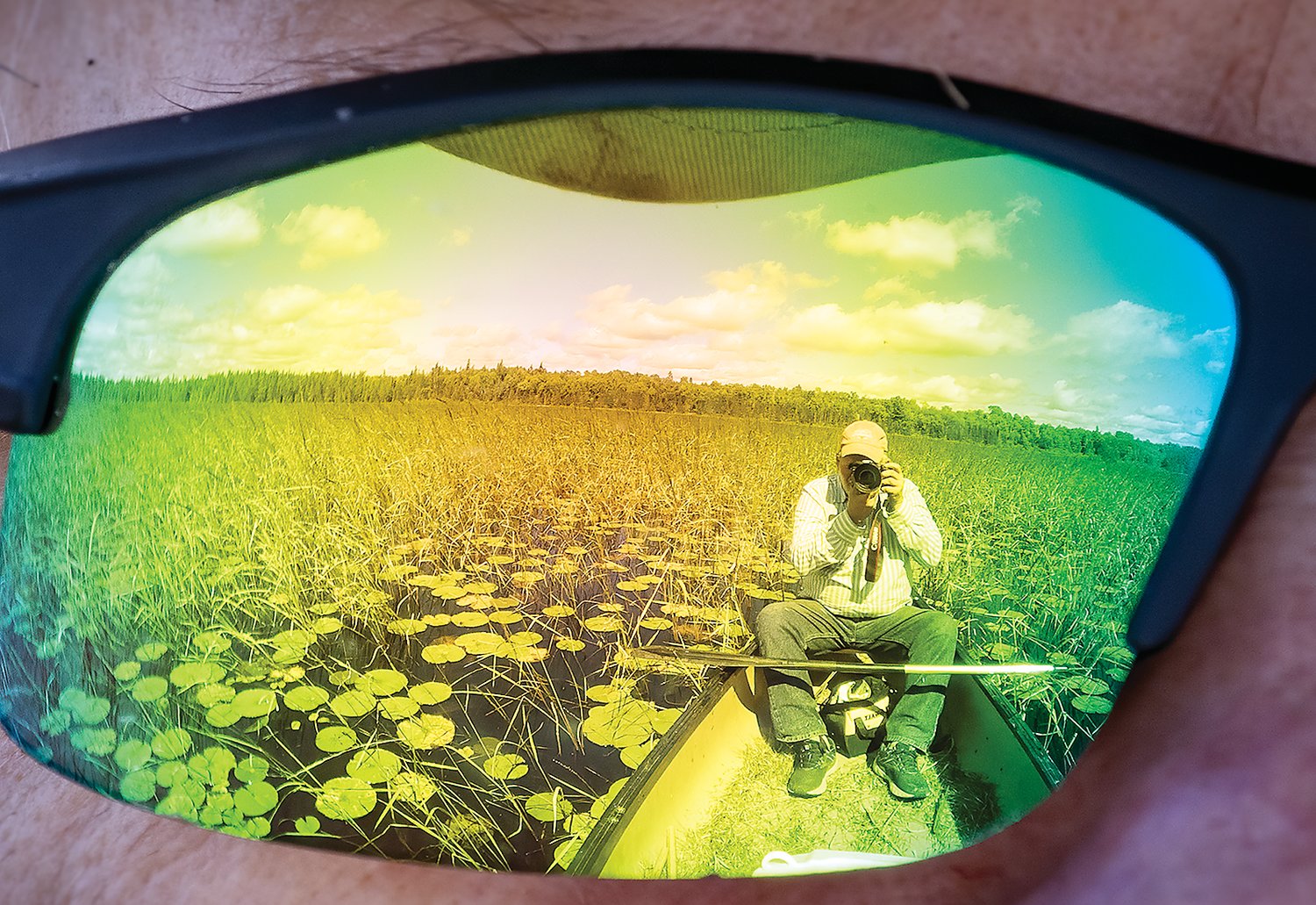 David takes a selfie in the reflection off his publisher’s sunglasses.
D. Colburn 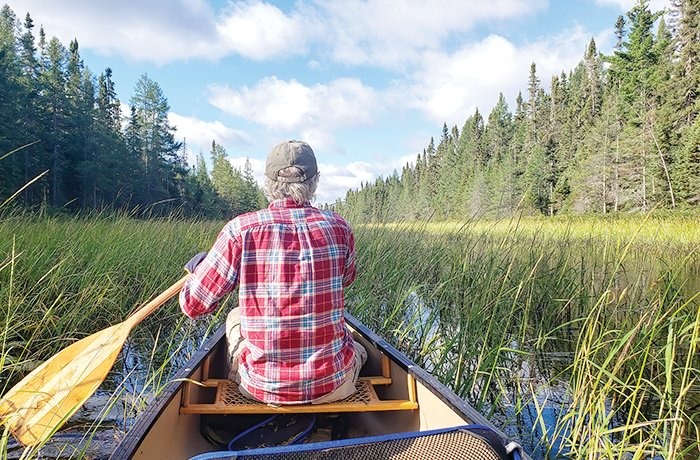 Heading down Petrell Creek on the way to Breda Lake.
D. Colburn 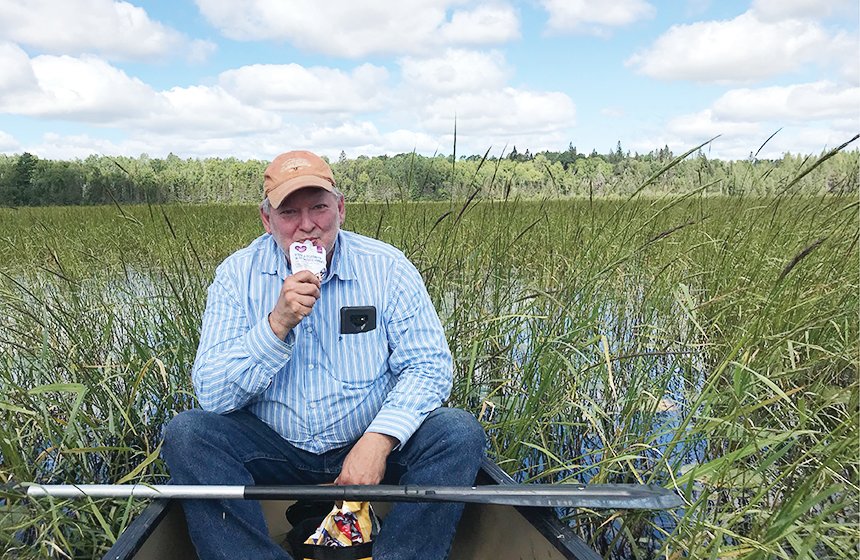 David Colburn, with an impish twinkle in his eye, enjoys a lunch break, which involves sucking a yogurt-like goo from a tube-like package in between handfuls of Fritos corn chips.
M. Helmberger
Previous Next
Posted Wednesday, September 9, 2020 7:00 pm