Two years ago this month, he was a cause célébre, but his moment of fame ended in tragedy

ELY— Two years ago this month, he was the talk of Ely and beyond.A young male bear, sporting a round garbage can lid around his neck, had become a cause célébre, as residents …

Two years ago this month, he was a cause célébre, but his moment of fame ended in tragedy 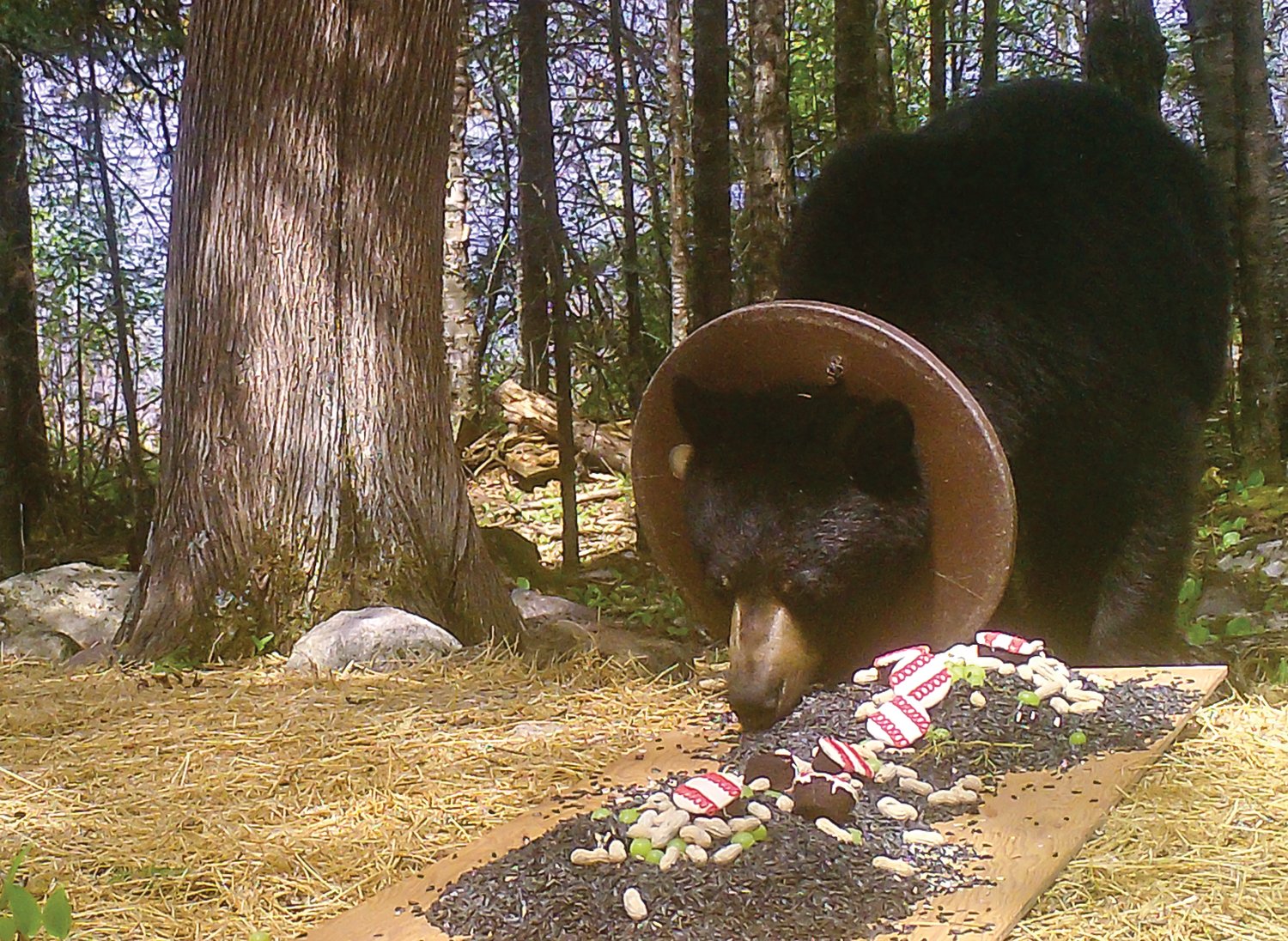 Ringo stops for a meal at the Mair residence. The Mairs fed Ringo for a time to build enough trust to enable them to remove the ring from the bear’s neck.
R & P Mair 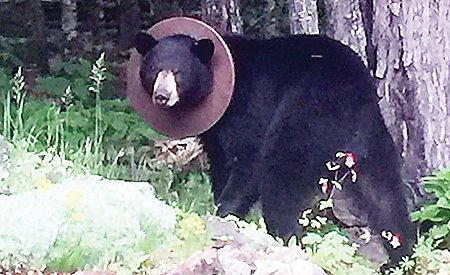 Another view of Ringo.
A. Stewart 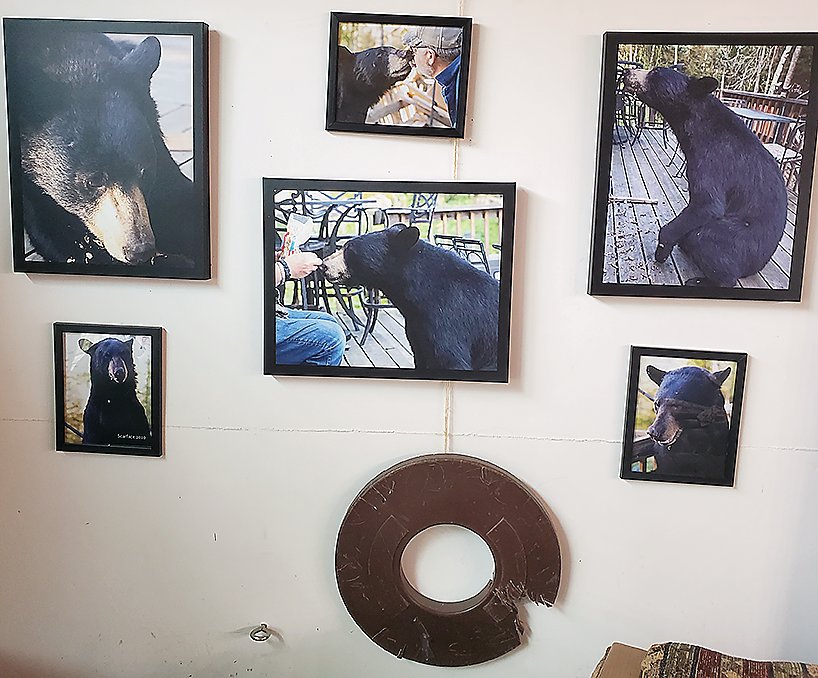 A wall display at the Mair residence honors their late neighbor and friend.
R & P Mair 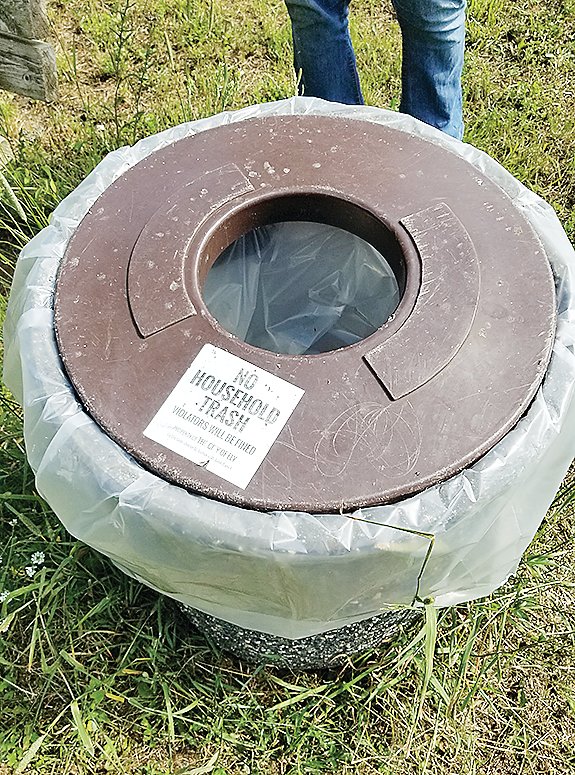 A Trezona Trail trash can and its bear-unfriendly lid.
R & P Mair 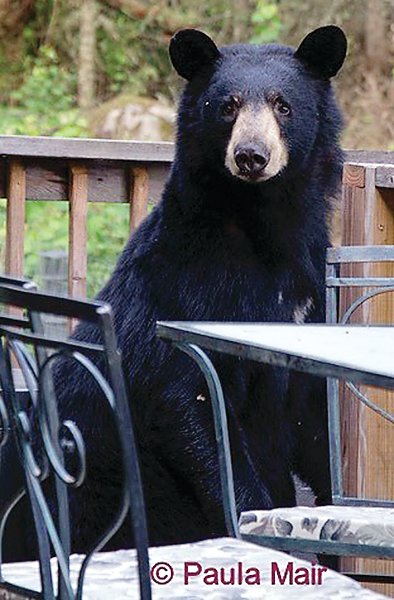 “Percy,” more widely known as Ringo, during a visit to the Mairs’ deck following the removal of his ring. The young male bear was shot by a DNR conservation officer just days later.
P. Mair
Previous Next
Posted Wednesday, June 23, 2021 6:22 pm