Science one sweep at a time

Researchers gather data, often with little recognition or inkling of its eventual utility

When I picked up the phone at the office last week, Steve Wilson was on the other line and he sounded excited. “I’ve got a big breaking story for you,” he said, with just a slight …

Science one sweep at a time

Researchers gather data, often with little recognition or inkling of its eventual utility 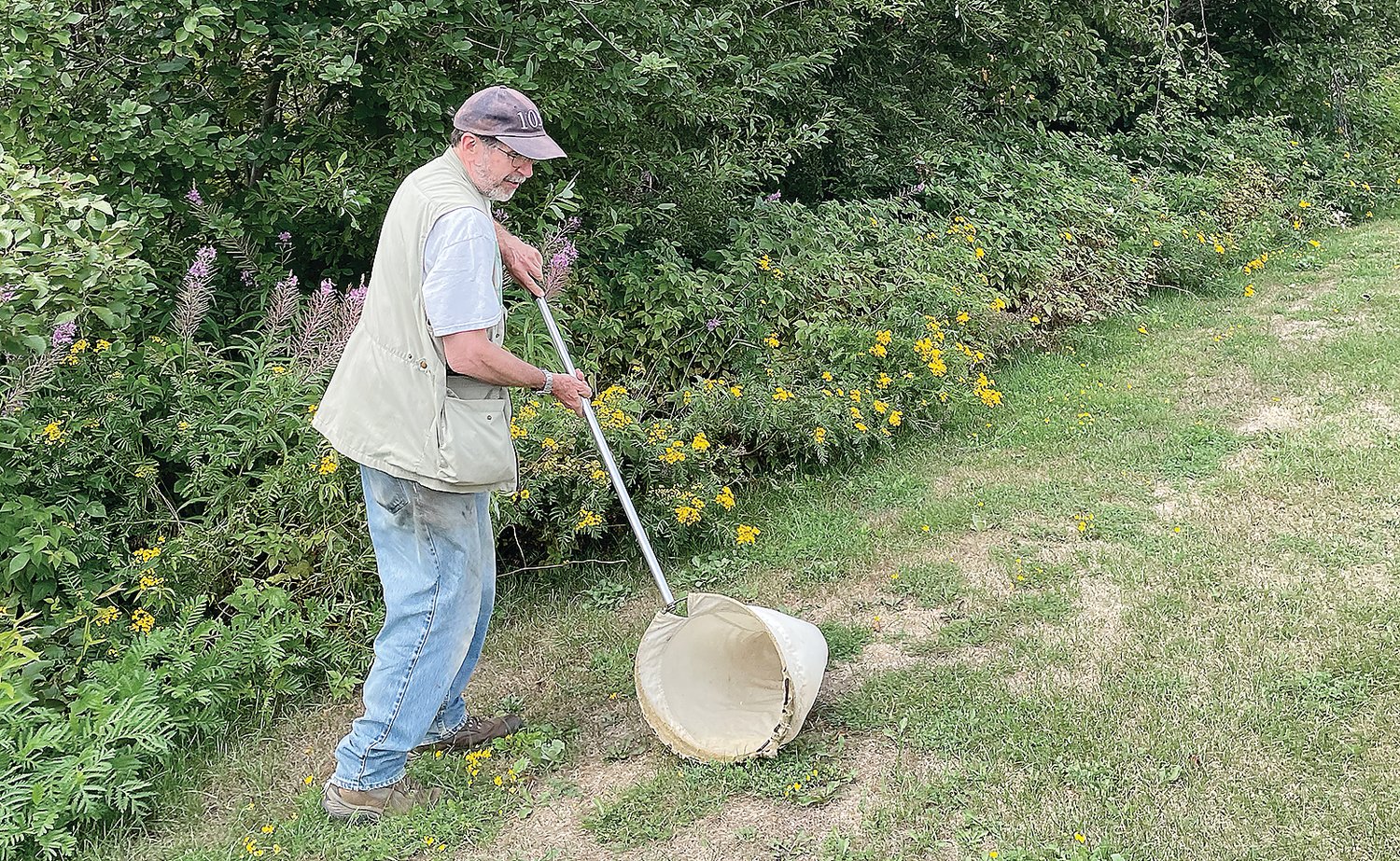 Vinton Thompson sweeps his insect net across the grass near the Soudan iron mine monument. He was retracing his steps from a previous collecting visit to the area in the early 1970s.
M. Helmberger 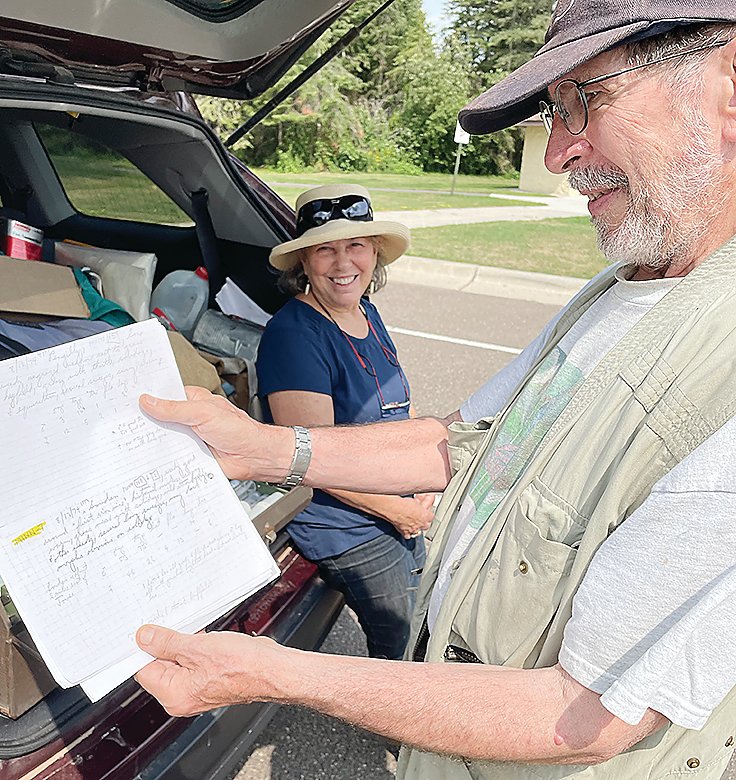 Thompson looks at notes he took during his 1970s collecting visit, while his wife Ruth looks on.
M. Helmberger
Previous Next
Posted Wednesday, August 11, 2021 6:08 pm

Per the University of Minnesota Extension Service:
Spittlebugs are common in Minnesota gardens and are known for the frothy spittle mass their nymphs produce while feeding on plants. Of the 54 spittlebug species known in Minnesota, the most common is the meadow spittlebug (Philaenus spumarius), which is non-native, having been introduced from Eurasia.
Spittlebugs eggs can live through the winter in leaf litter. Nymphs come out in late April or early May and start feeding at the base of the plants. They keep moving up, to look for tender leaves and flowers.
Nymphs pump bubbles into fluid that is secreted as a foamy substance during feeding. This frothy mass protects spittlebugs from enemies and from drying out. It also protects them from pesticides.
The nymphs mature in five to eight weeks. As adults they move to nearby grassy areas, pastures or areas with broadleaf weeds.
The females return in September and October and lay clusters of eggs in plant debris or in leaves and stems. There is only one generation per year.