“Staying Alive” in the age of COVID-19

The symptoms were unmistakable.First came the wildly patterned and brightly colored blotches on the upper torso, often matched by similar displays on the ankles. Constriction around the waist and …

“Staying Alive” in the age of COVID-19 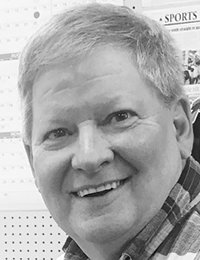