ELY - A veteran Iron Range school administrator is next in line to lead the Ely School District following the abrupt resignation announcement last month of the superintendent.Meanwhile, school board … 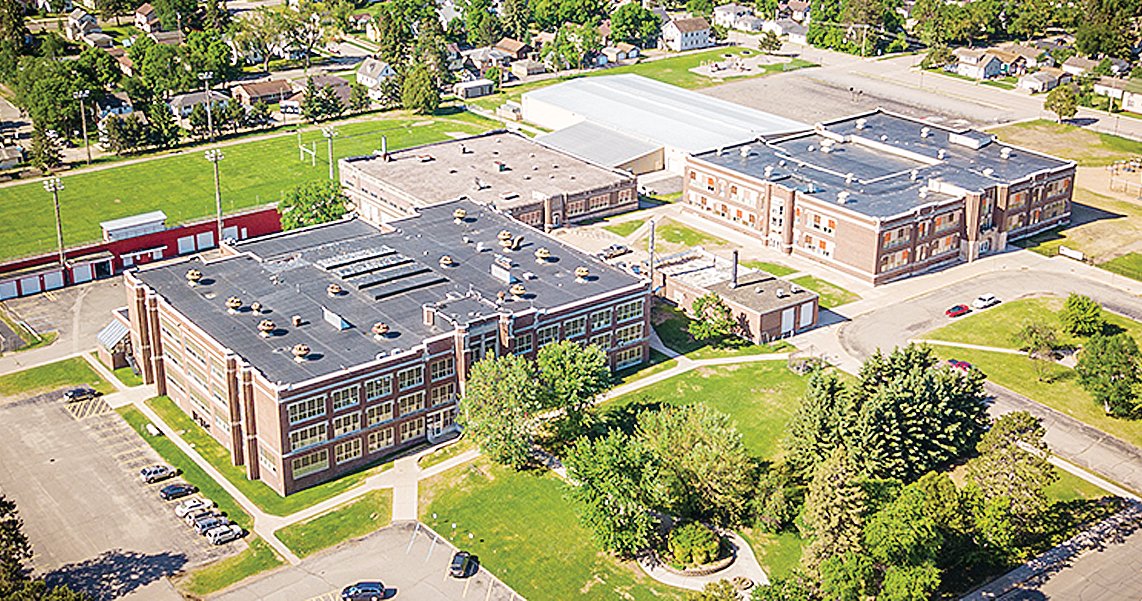