“You know your place in the skyYou hold your course and your aimAnd each in your seasonReturns and returnsAnd is always the same.” 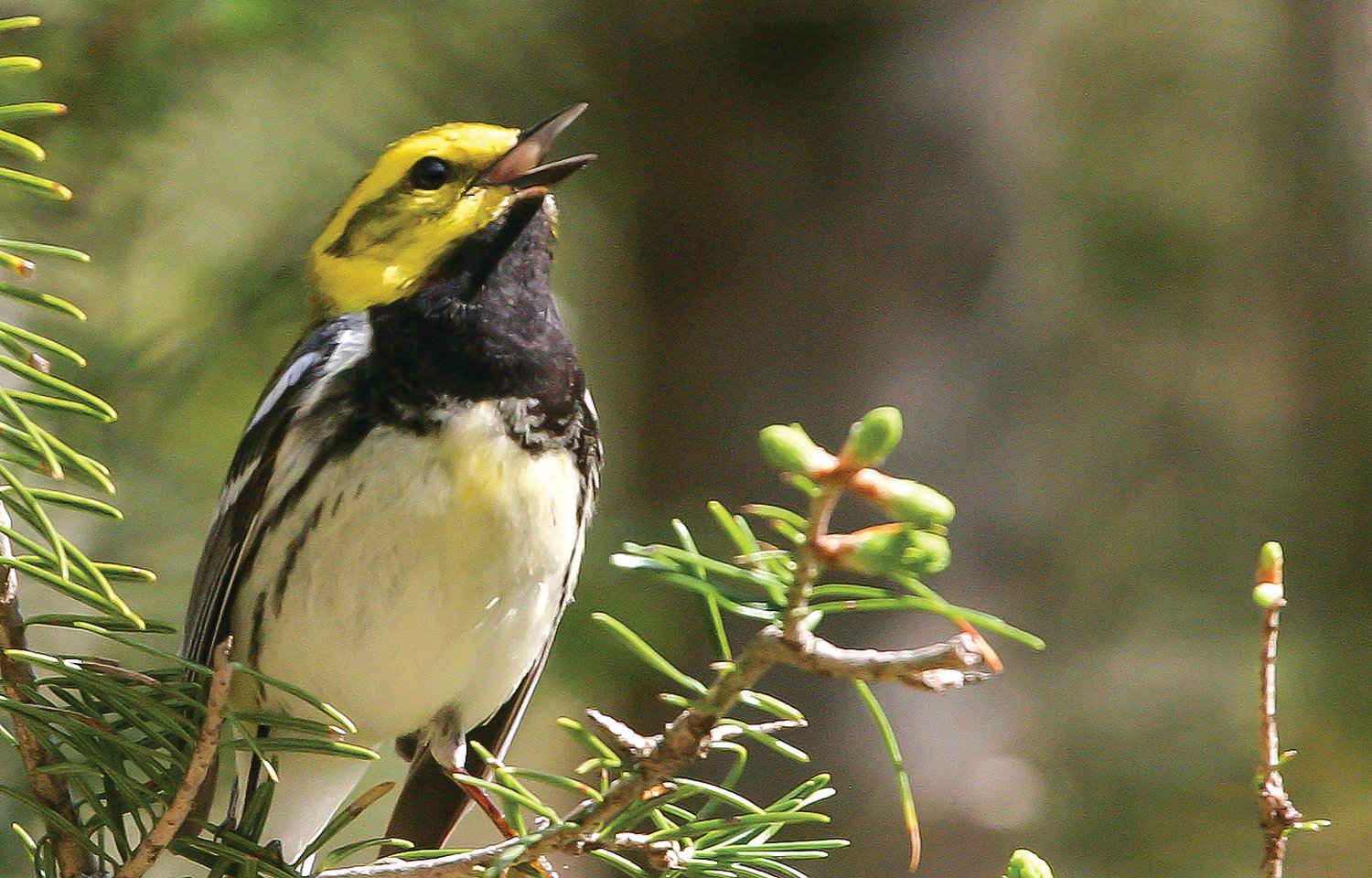 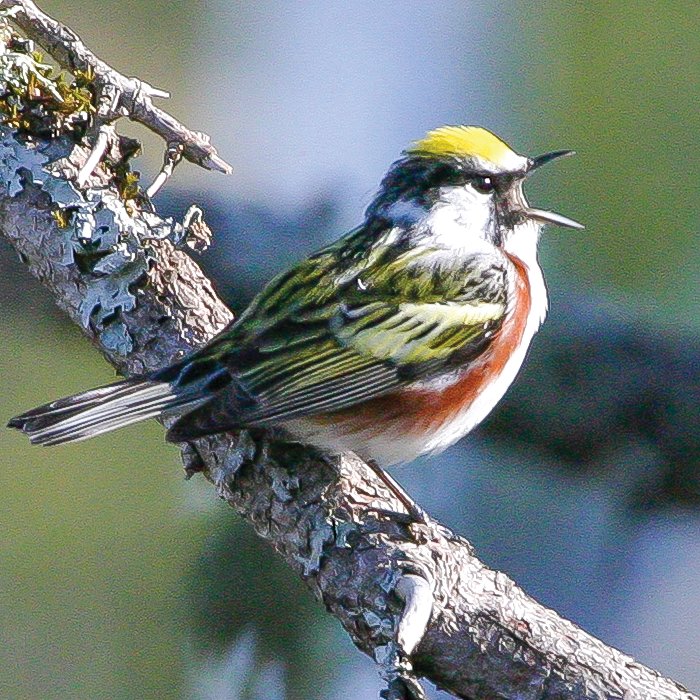 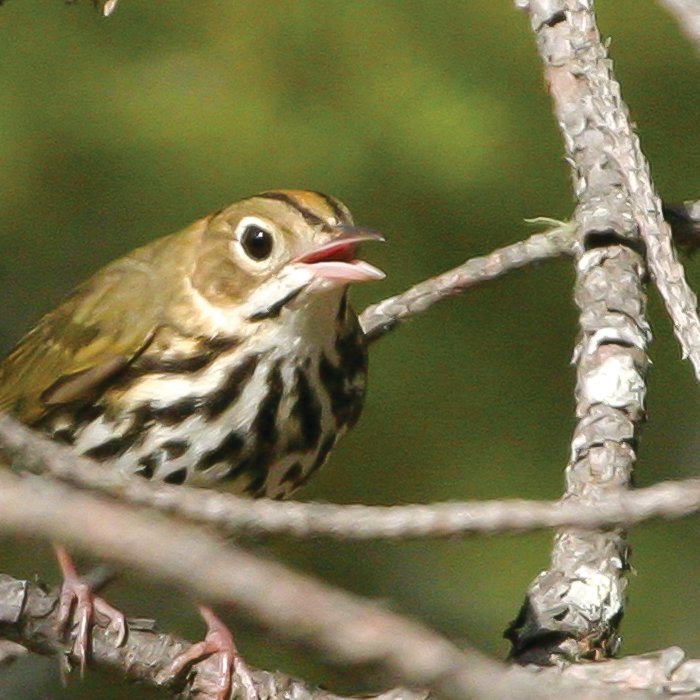 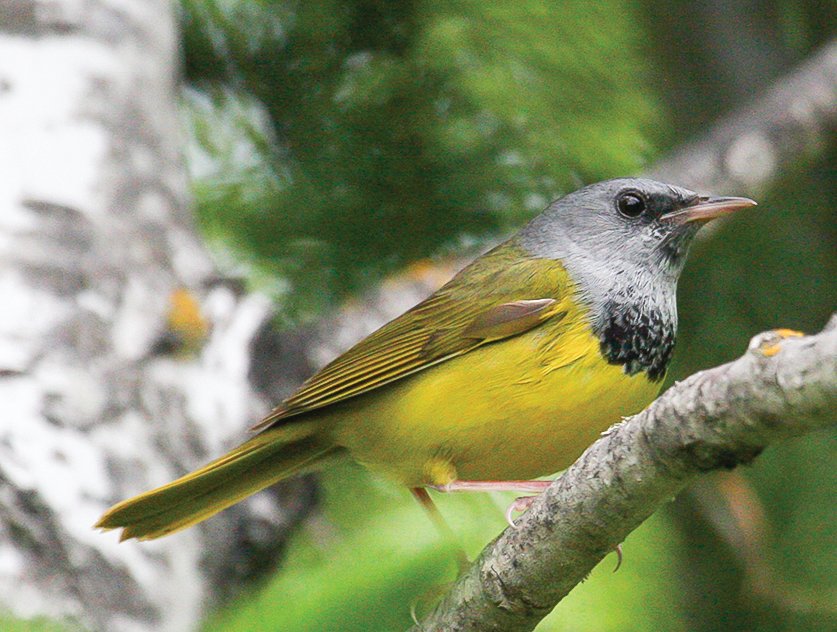 A mourning warbler, one of the latest warbler arrivals.
M. Helmberger
Previous Next
Posted Wednesday, May 26, 2021 5:45 pm

“You know your place in the sky
You hold your course and your aim
And each in your season
Returns and returns
And is always the same.”

From the song “Stars,” Les Miserables

In a world in which it seems that change is the only constant, I’ve always liked the reliability, or at least my illusion of reliability, in the natural world. Just as Inspector Javert sang about the stars in the sky, for me, the annual seasonal migrations of birds have long provided a similar kind of anchor.
Each in its season returns and returns and is always the same, at least in that flea-speck of a moment that any of us spends alive here in the universe. And so it was this past week, when my wife Jodi and I took our morning walk, this time along the road where we live out on the edge of the Lost Lake Swamp. It was one of those first truly mild mornings in May, when the sun was out and there was a hint of a little summer humidity in the air. It was early enough in the season that the bugs weren’t out, but the annual wave of warblers had just arrived from the neotropics to take advantage of the abundant insect life that was soon to explode across the landscape.
I’ve always favored the warblers, not only because of their distinctive songs and colorful plumage, but because they are such wonderful examples of how each creature has its place, much like those stars in the sky. And here, on our morning walk, they all were there. The black-throated green warbler was singing from the mature mixed woods around the house as we headed down the driveway, just as always. At the same time, ovenbirds (a type of warbler) were demanding “teacher-teacher!” from two different locations from the deep woods well past the edge of the yard. As we hit the road, a black and white warbler was “weetzy-weetzy”ing from a few big aspen off to the east. A bit up the road, the chestnut-sided warbler was singing his “pleased, pleased to meetcha!” song from the stand of young aspen, their favored habitat.
As we passed the alder and willow wetland up the road, I pointed out the insect-like “bee-buz-buzzz of the golden-winged warbler to Jodi. Just past there, where young balsam fir regularly attract magnolia warblers, suddenly there was the slurry “weo-weetchy,” alerting us to another species that knows its niche. As we hit the swamp edge, where the alder mixes with cattails and sedges, the “witchity-witchity-witchity” told us the yellowthroat was back on its territory, although perhaps a week earlier than I would have expected.
By the time you read this, that morning walk will also be accompanied by the rollicking “churry, churry, chorry, chorry” of the mourning warblers, a common one in our woods that is always among our latest arrivals each spring and will spend their summer hunkered down in thicker brush.
Like many people who are attuned to the natural world, I listen for all these songs each year for the stories they tell, and with the hope that a world that is increasingly hostile to so much of the life we long took for granted, still has a place in the sky for these remarkable birds. While I know that my experience is anecdotal at best, hearing that things are more or less as I remember them, tells me that while all is not well with our environment, at least all is not lost.
It’s easy to believe otherwise when you see the unending stories on the destruction of the rain forest, the dying of the oceans, and the rapidly changing climate, particularly in the Arctic. I know all of the birds that call this region home face a myriad of challenges, from loss of habitat, or loose cats, to the disruption of the timing of insect eruptions due to climate change.
It reminds me that I’m not the only one who feels dependent on the well-timed rhythms of the seasons. For birds in migration, in particular, arriving too soon can be as lethal as a late April snowstorm, while arriving too late could leave them without the food resources needed to raise their brood. Since many of these small birds will only have one or two seasons to pass on their genes, it’s a critical issue of timing. The increasing variability of our climate adds wobble to the system, which is just one more challenge many birds face. It’s no surprise that the vast majority of small woodland migrants are declining in number, some dramatically so, based on breeding bird surveys.
For me, that walk down the gravel road is my own breeding bird survey, of sorts. And while it may not be scientific, when the birds are singing, all there, and in their place, it is a comfort. I hope they’ll continue to be there as long as I regularly walk this little piece of the Earth.