REGIONAL- “Never doubt that a small group of thoughtful, committed citizens can change the world: indeed, it’s the only thing that ever has.” The spirit embodied in that famous … 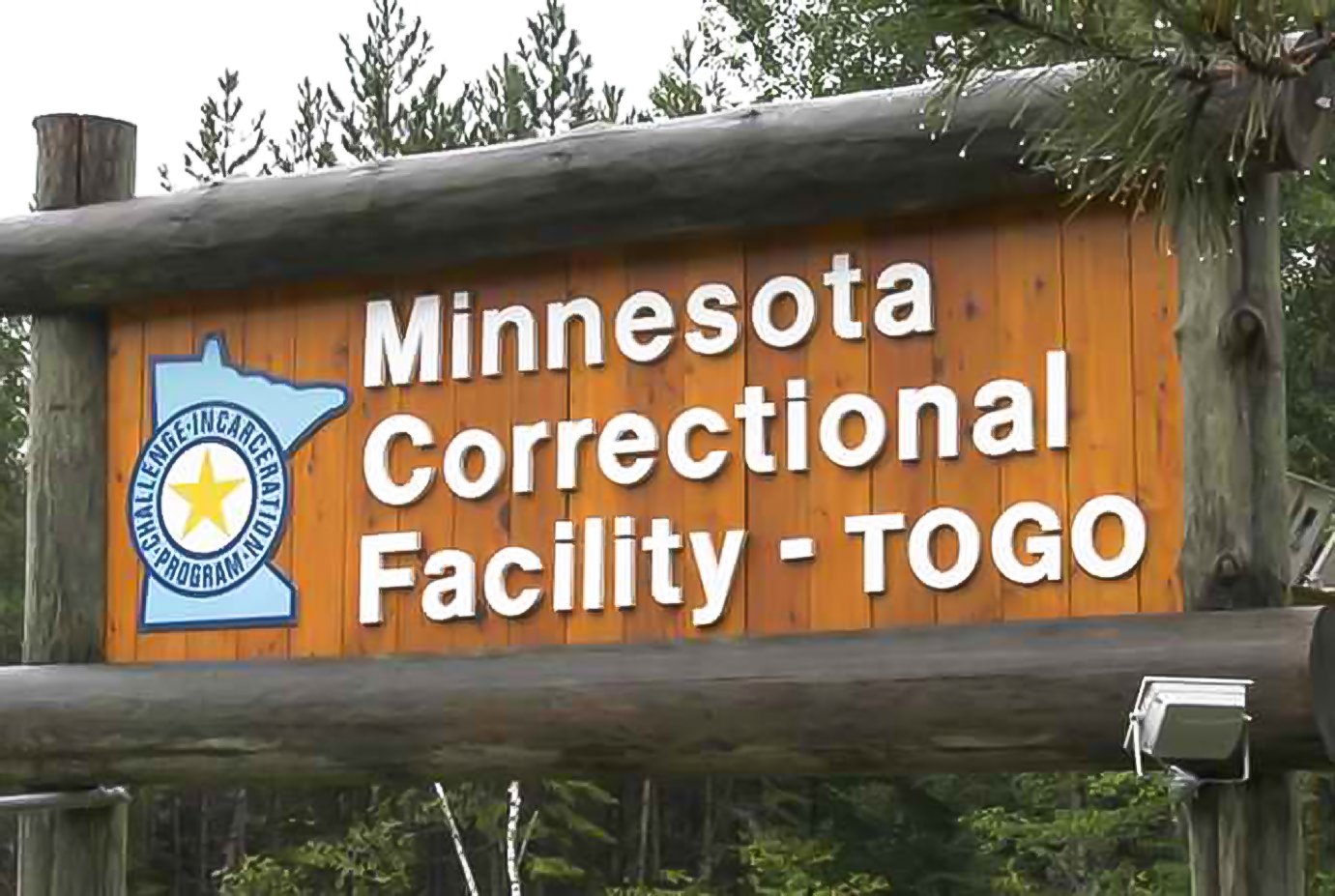